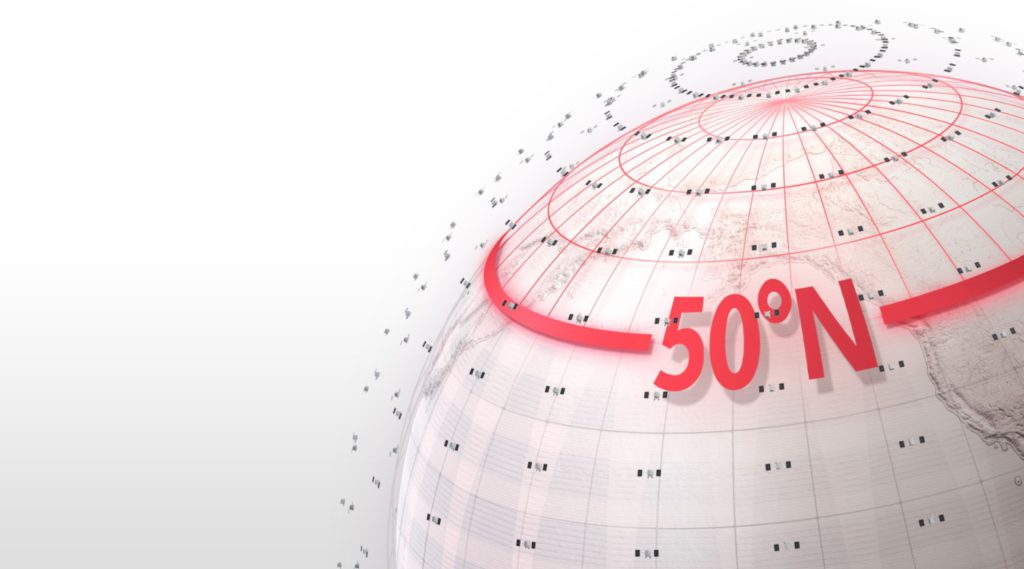 OneWeb will soon cover the world with enterprise connectivity.

OneWeb, the low earth orbit (LEO) satellite communications company, today announced the successful launch of another 36 satellites to mark the completion of its ‘Five to 50’ mission. With this major milestone, the company is ready to deliver connectivity across Canada, Alaska, the United Kingdom, Northern Europe, Greenland, and the Arctic Region.

Service demonstrations will begin this summer in several key locations – including Alaska and Canada – as OneWeb prepares for commercial service in the next six months.

Offering enterprise connectivity services, the OneWeb has already announced distribution partnerships across several industries and businesses including BT, ROCK Network, AST Group, PDI, Alaska Communications and others, as the company expands its global capabilities. OneWeb continues to engage with telecommunications providers, ISPs, and governments worldwide to offer its services and sees growing demand for new solutions to connect the hardest to reach places.

What this means for Canada's mining industry

OneWeb says its LEO connectivity, which “feels like fiber from the sky,” is a major game changer for remote mining. The high-speed, low-latency link will allow all head office applications such as SAP to now be used at remote sites with the reliable use of real-time traffic such as video (Teams or Zoom) and voice services. The advances will allow the mining industry to operate more efficiently and more safely with better connected, happier workers.

Find out more at www.OneWeb.world.