As part of its five-year critical minerals strategy announced today, Ontario will invest $24 million over three years in its Junior Exploration […]
By Naimul Karim March 17, 2022 At 3:49 pm 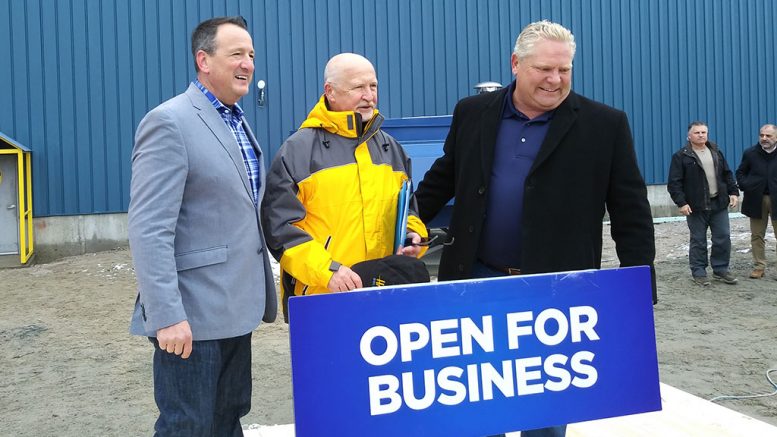 The strategy aims to better connect mines in the north to the manufacturing sector in the south, specifically to Ontario-based electric vehicle and battery manufacturers. It will also look to tap into the EV, batteries, telecommunication and national defence markets and position the province as a “global leader in supplying the critical minerals.”

“The Critical Minerals Strategy is our government’s blueprint to connect industries, resources and workers… as we build up home-grown supply chains,” Ontario Premier Doug Ford said in a press release. “Doing so has never been more important as we secure game-changing investments in our auto sector to build the electric vehicles and batteries of the future.”

Ontario has identified 33 critical minerals, including nickel, cobalt, lithium, and rare earth elements. It produced about $3.5 billion worth of critical minerals in 2020 with a mining sector that employs about 75,000 people.