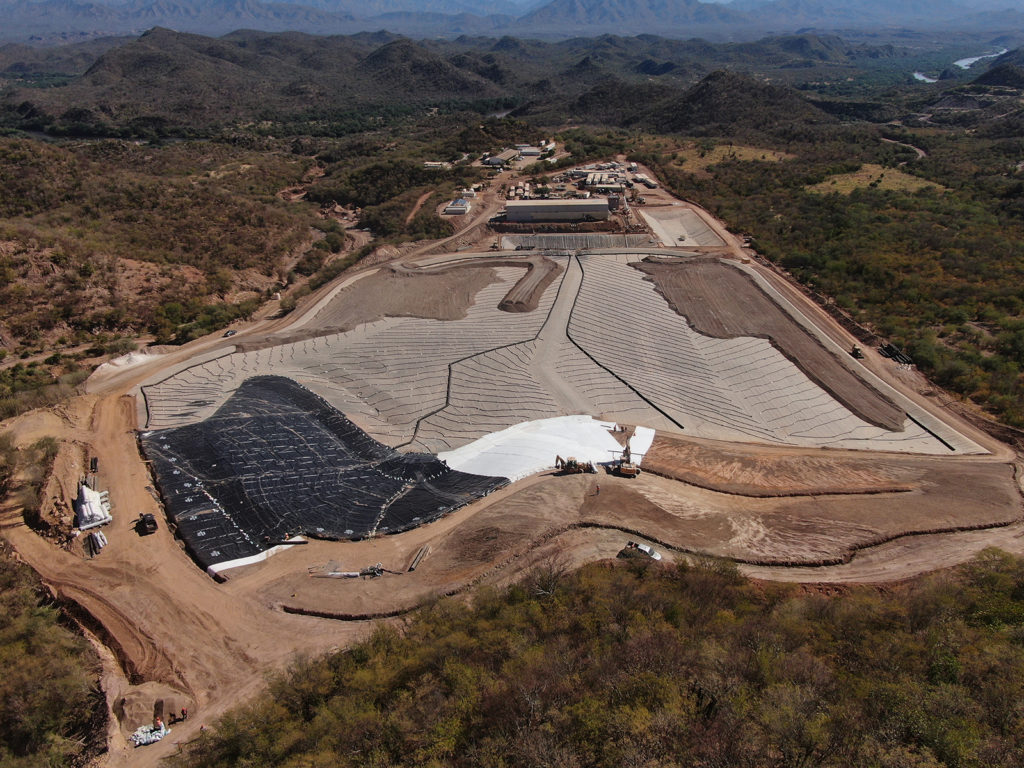 “The addition of this new resource further strengthens our portfolio for near term advancement and towards possible production. Osisko Development has made considerable progress at San Antonio in the past year with the construction of the leach pad, near-term processing of the stockpile and completion of a drill program to generate this initial resource," Osisko's president Chris Lodder commented.

The resource estimate is based on 84,454 metres of current and verified historic drilling in 579 holes, of which 27,870 metres of drilling in 177 holes were drilled by the company in 2021. It covers a portion of the Sapuchi-Cero Verde trend that encompasses the five above-mentioned deposits (2.8 km along strike out of approximately 10 km).

According to Lodder, the company believes "there is potential to add to the mineral resource through continued exploration and drilling on the property.”

The San Antonio project is a past-producing oxide copper mine that went into receivership. The gold potential of the asset, however, has never been properly evaluated. After acquiring the property in November 2020, Osisko has been focused on amending existing permits to transition the mine production to a gold heap leach operation.

Progress to date include construction of a leach pad and carbon in column plant to process stockpiled material, which totalled 1.1 million tonnes with an average grade of 0.57 g/t gold. Processing of the stockpile began in late 2021, and currently, 680,000 tonnes of material has been placed and processed.

Additional information on this project can be found on www.OsiskoDevelopment.com.