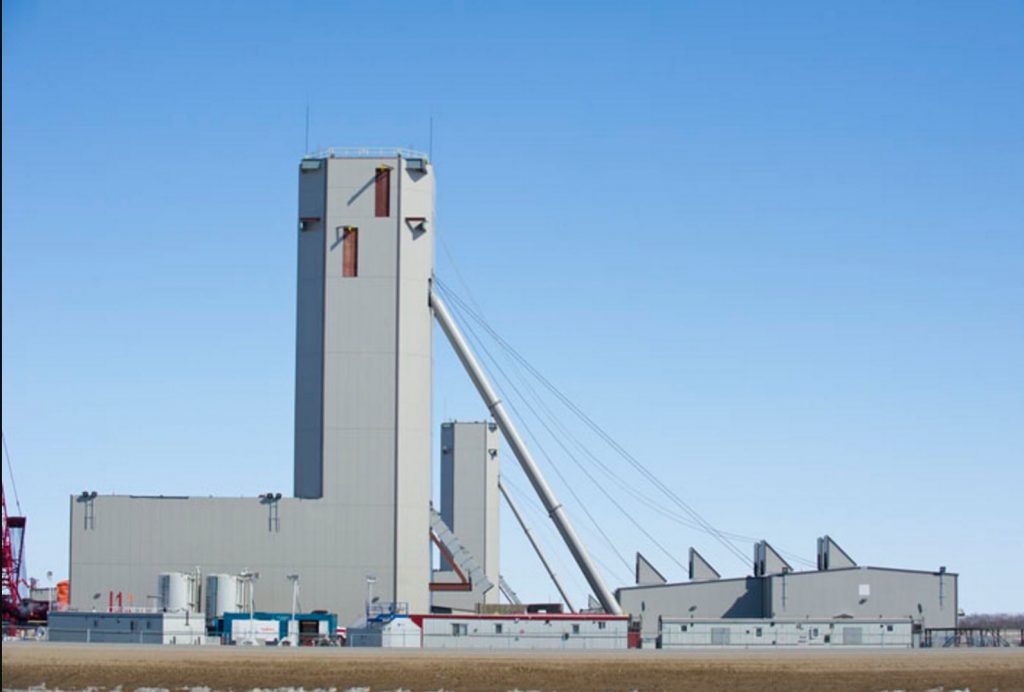 One of the headframes at the Jansen potash project. (Credit: BHP)

SASKATCHEWAN – BHP is considering the sale of a 25% interest in its Jansen potash project 140 km east of Saskatoon, according to a report from Reuters. The quarter share could be worth as much as $2 billion. [caption id="attachment_1003719761" align="alignleft" width="300"] One of the headframes at the Jansen potash project. (Credit: BHP)[/caption] BHP posits a 2% to 3% annual growth in potash demand, and in the 2020s it expects demand to outstrip supply. Once the pair of shafts have been completed at Jansen, the project would be well timed to take advantage of growth in demand. Jansen is a large and technically advanced project that might be one of the world’s lowest cost potash producers. The company said in its year-end presentation that Jansen will only proceed if it passes strict capital allocation framework tests. The news comes after activist investor Elliott Management has been pushing for changes at the company for several weeks. Chief among them would be to divest BHP’s potash interest. Read the August 22, 2017, year-end presentation at www.BHP.com.