Despite being adversely affected by the Covid-19 pandemic, global gold production still surpassed 100 million ounces in 2020 and is expected to […]
By Magda Gardner April 26, 2021 At 2:21 pm 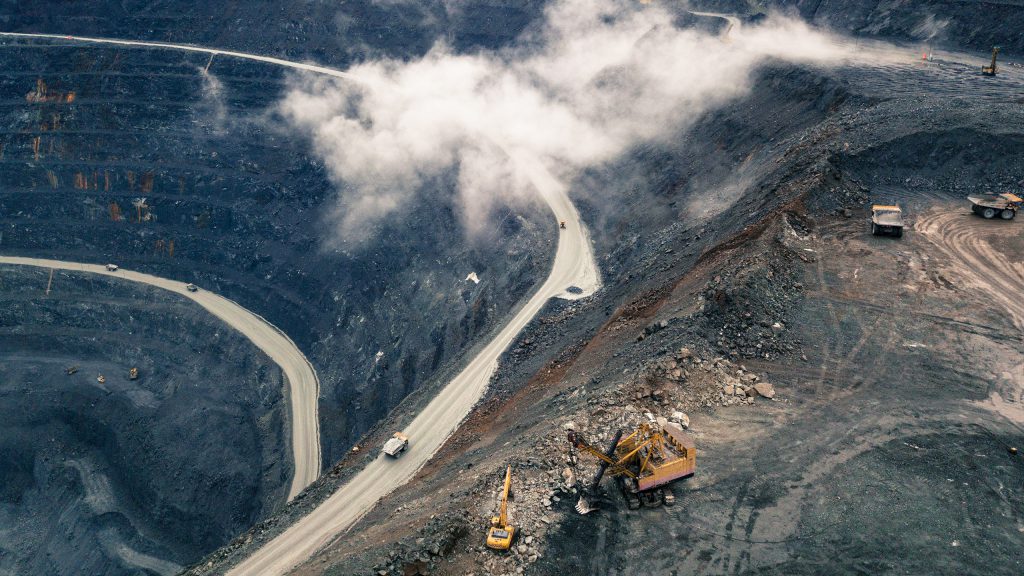 Aerial view, Olimpiada. Credit: Polyus[/caption] Despite being adversely affected by the Covid-19 pandemic, global gold production still surpassed 100 million ounces in 2020 and is expected to bounce back this year as economies continue to recover and miners ramp up operations. To see which mining operations were the biggest contributors to the world’s gold output, MINING.com and sister company MiningIntelligence collaborated to provide a ranking of the top gold producers based on production for the 2020 calendar year. Taking top spot is Polyus’ largest mining operation, Olimpiada, located in one of Russia’s most prolific gold mining provinces. The mine began production in 1996 and currently accounts for nearly half of the Moscow-based company’s total gold output. Even though production in 2020 was impacted by a decline in ore grades processed, resulting in a 14% y-o-y decline, Olimpiada claimed the number 1 spot. In second place is a Barrick-Newmont joint venture, Pueblo Viejo in the Dominican Republic, located about 100 km northwest of the capital city of Santo Domingo. Project development started in 2009, and reached first production in 2012. Barrick previously announced that it would spend $1.3 billion to extend the mine’s life and unlock over 11 million ounces of reserves. Once the world’s top producer, the giant Grasberg mine operated by Freeport McMoRan in the Indonesian province of Papua fell to third place this past year. In 2020, mine production was cut by rising covid-19 infections in the region, which resulted in a reduction in workforce. At its peak in 2001, the mine complex produced more than 3.5 million ounces of gold that year. In fourth place is Newcrest’s Cadia Valley operations in New South Wales, Australia, comprising the Cadia East underground panel cave mine and the Ridgeway underground mine, currently under care and maintenance. In October 2020, an expansion of the Cadia mine was approved, which would see output rise by 1.8 million ounces over its mine life. Cadia’s low all in sustaining costs (AISC) benefited from mined copper and molybdenum production credits as well as the timing of sustaining capital expenditure. Taking fifth place is the Barrick-operated Kibali mine in the Democratic Republic of the Congo. Kibali, the first underground mine to be built in the African nation, is currently one of the world’s most highly automated underground gold mines. In Q3 2020, Barrick integrated a new battery technology into the mine’s power grid, further reducing its energy costs and carbon footprint. Rounding out the rest of the rankings are: Cortez in Nevada (Barrick), the Lihir mine in Papua New Guinea (Newcrest), Loulo Gounkoto in Mali (Barrick), the Boddington open-pit mine in Australia (Newmont), and the Fosterville underground mine (Kirkland Lake Gold), also in Australia. Notable omissions from the list include the Muruntau mine operated by Uzbekistan’s Navoi Mining & Metallurgical Combinat. We omitted Murantau because the miner does not disclose production data or AISC to the public. MiningIntelligence estimates gold production to be about 2 million ounces each year, which makes it the biggest gold mine in the world. Another omission is Barrick’s Carlin Trend operations in Nevada, jointly owned with Newmont. As the reported production figures from Carlin of 1,665koz in 2020 is an aggregated production number from numerous operations, MiningIntelligence could not determine which of the operations within this large cluster of mines contributed the most gold. Click here for an excel download of the top 10 biggest gold producers from the MiningIntelligence database. 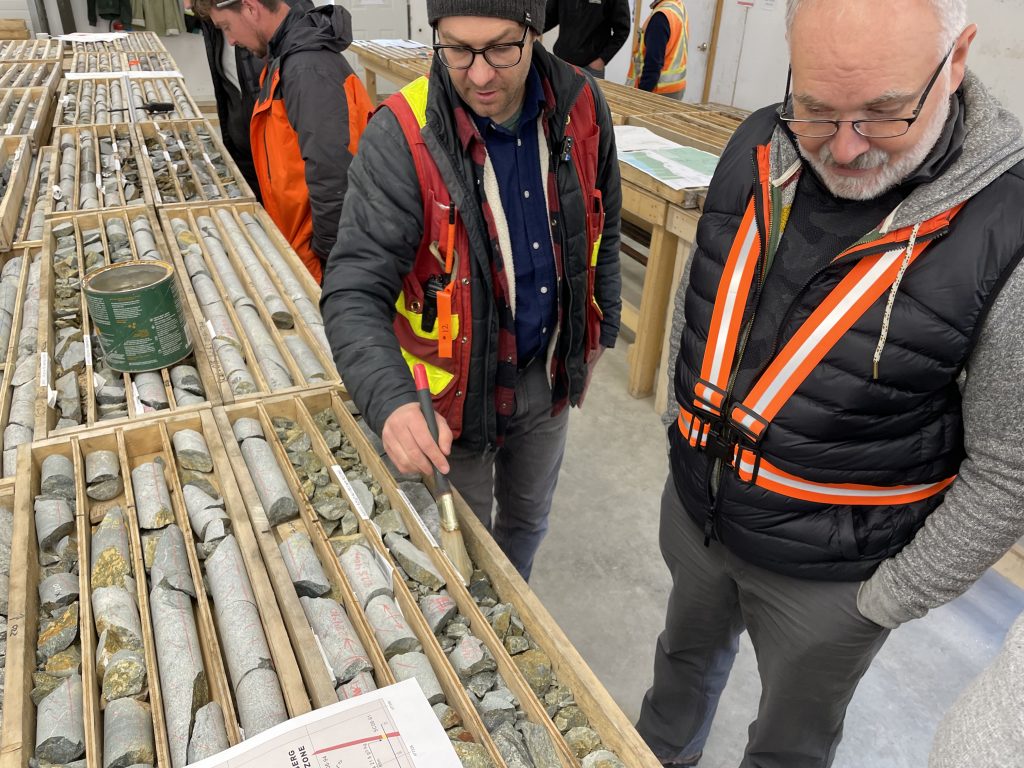 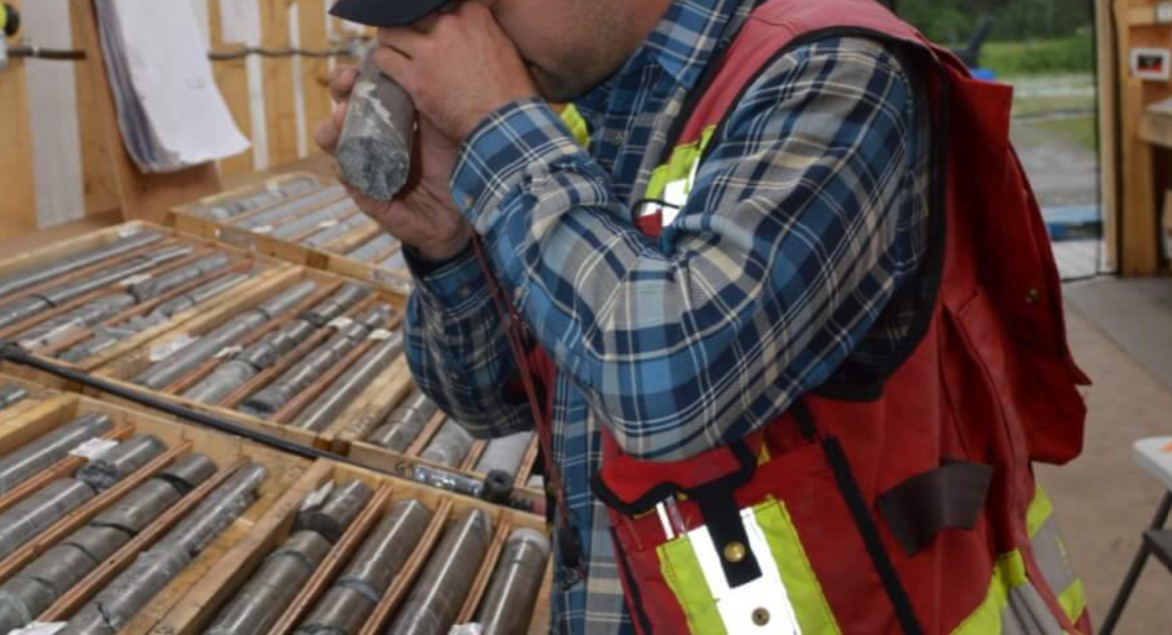 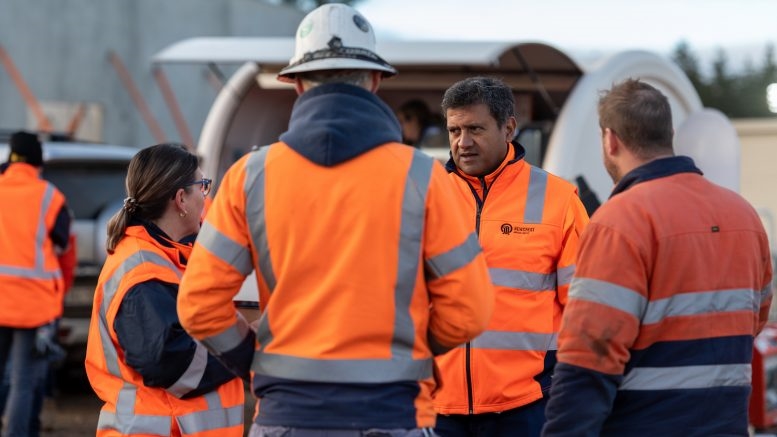