A new report by IDTechEx states that the current trend of adoption of redox flow batteries (RFBs) should lead to a multi-billion […]
By MINING.COM Staff July 15, 2021 At 1:00 pm 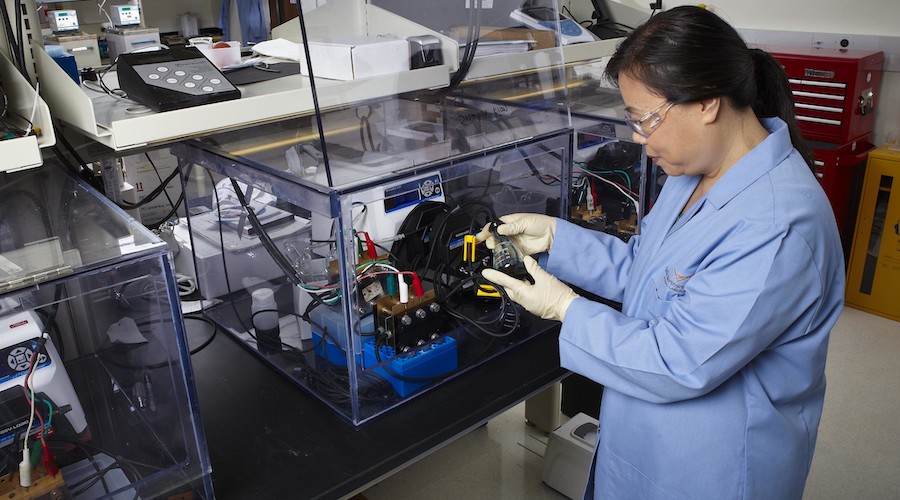 A new report by IDTechEx states that the current trend of adoption of redox flow batteries (RFBs) should lead to a multi-billion market size in 2031.

However, in the analyst’s view, this massive adoption doesn’t imply that Li-ion batteries will disappear. Rather, the two systems are expected to address different issues.

“IDTechEx expects Li-ion batteries to be mostly employed for a short duration of storage, hence focusing their application for high power applications with an average storage time between 1h and 5h. Possibly, the range addressed by Li-ion batteries might increase over the years,” the report reads. “Therefore, the RFB market will point to the large amount of energy this system can store. Amount of energy, which is provided due to the low capacity loss per cycle.”

IDTechEx recognizes that, given that they have been the most studied redox flow devices, it is likely that the vanadium RFBs will be the market leaders in the years to come, despite the costs associated with manufacturing such devices.

This is particularly the case given that the presence of vanadium as electrochemical species in the catholyte and anolyte reduces the issue of cross-mixing of the electrolyte. 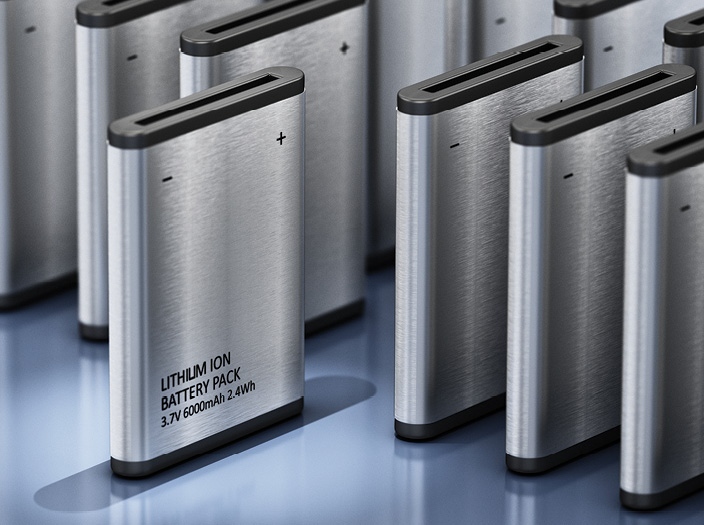