A bacteria that re-concentrates gold grains into nuggets is being targeted by researchers for its potential to optimize gold extraction processes from […]
By Marilyn Scales May 1, 2017 At 4:26 pm 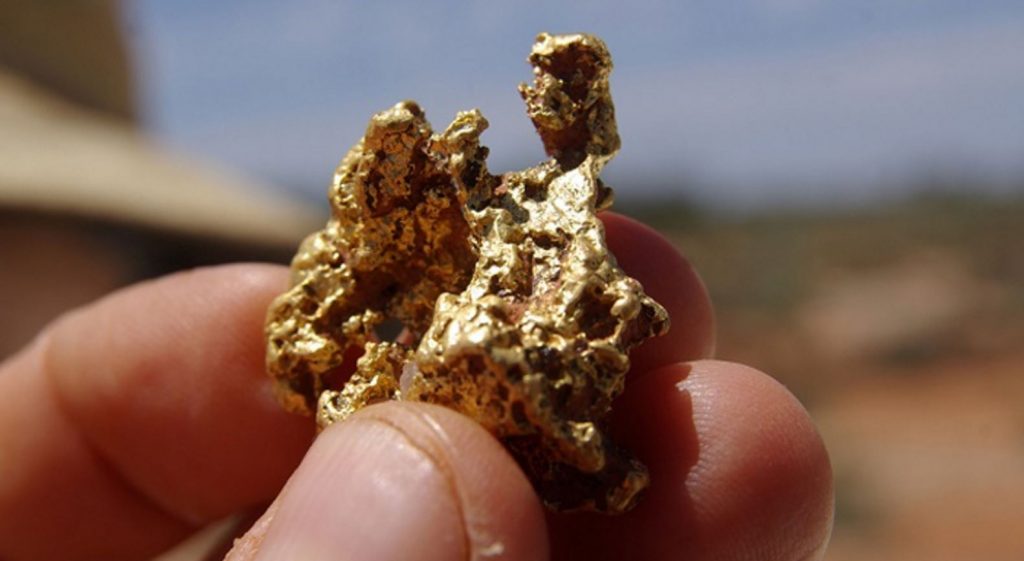 The use of bacteria to collect gold has applications in primary recovery, reprocessing old tailings, and recycling electronics.

A bacteria that re-concentrates gold grains into nuggets is being targeted by researchers for its potential to optimize gold extraction processes from ore, old tailings or recycled electronics. [caption id="attachment_1003718224" align="alignleft" width="300"] The use of bacteria to collect gold has applications in primary recovery, reprocessing old tailings, and recycling electronics.[/caption] University of Adelaide researchers in South Australia have been investigating the role of microorganisms in gold transformation – a process known as the biogeochemical cycle of gold – for more than a decade. Their latest research, published in the journal Chemical Geology, has shown for the first time, just how long this biogeochemical cycle takes and they hope to make to it even faster in the future. “In the natural environment, primary gold makes its way into soils, sediments and waterways through biogeochemical weathering and eventually ends up in the ocean. On the way bacteria can dissolve and re-concentrate gold – this process removes most of the silver and forms gold nuggets,” said Dr. Frank Reith, Australian Research Council Future Fellow in the University of Adelaide’s School of Biological Sciences. “We’ve known that this process takes place, but for the first time we’ve been able to show that this transformation takes place in just years to decades – that’s a blink of an eye in terms of geological time.” Reith continued, “These results have surprised us, and lead the way for many interesting applications such as optimizing the processes for gold extraction from ore and re-processing old tailings or recycled electronics, which isn’t currently economically viable.” Reith and his team analyzed numerous gold grains collected from West Coast Creek using high resolution electron microscopy. They showed that five “episodes” of gold biogeochemical cycling had occurred on each gold grain. Each episode was estimated to take between 3.5 and 11.7 years – a total of under 18 to almost 60 years to form the secondary gold. One member of the team, Dr. Jeremiah Shuster from the University of Adelaide, said understanding the gold biogeochemical cycle could also help gold exploration by finding undiscovered deposits or developing innovative processing techniques, “If we can make this process faster, then the potential for re-processing tailings and improving ore processing would be game-changing,” he said. “Initial attempts to speed up these reactions are looking promising.” The researchers said that the new understanding of the gold biogeochemical process and transformation could also help verify the authenticity of archaeological gold artefacts and distinguish them from fraudulent copies. An abstract of the article published in Chemical Geology can be read by clicking here.