South American-focused miner Sierra Metals has released a preliminary economic assessment (PEA) on an expansion of its Yauricocha polymetallic mine in Peru’s […]
By Canadian Mining Journal Staff November 19, 2020 At 12:33 pm 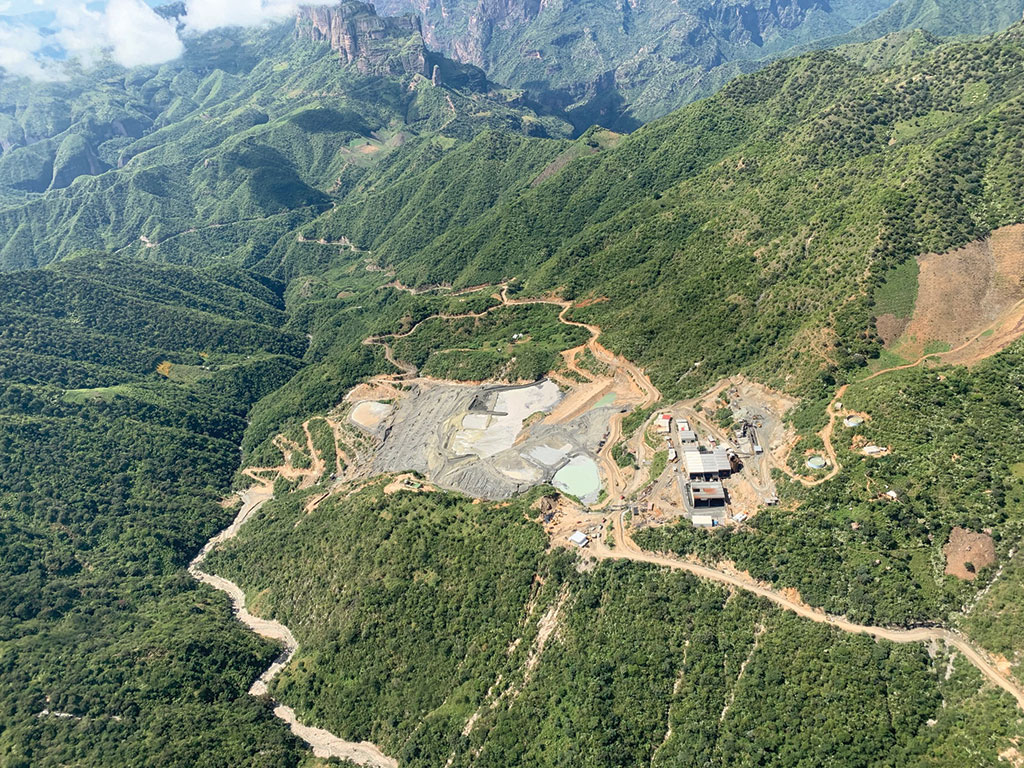 South American-focused miner Sierra Metals has released a preliminary economic assessment (PEA) on an expansion of its Yauricocha polymetallic mine in Peru’s Yauyos province. The early-stage study suggests a throughput increase to 5,500 t/d, up from 3,150 t/d currently – the site is already scheduled to see an intermediate scale-up to 3,600 t/d next year.

According to the Luis Marchese, the company’s CEO, this latest study supports Sierra’s growth plans.

“I am very encouraged by the results of this PEA, which support the company’s organic growth strategy and plan to profitably develop and grow the Yauricocha mine production rate to 5,500 t/d in 2024 from today’s permitted capacity of 3,150 t/d,” the executive said in a release.

Marchese added that the company plans to complete a prefeasibility study for this expansion.

Along with the PEA, Sierra also released an updated resource for the mine, which forms the basis of the PEA mine plan.

With a 12-year mine life, the expanded operation would generate a payable total of 419 million lb. of copper, 13.7 million oz. of silver, 43,000 gold oz., 541 million lb. of zinc and 167 million lb. of lead over its lifetime, at a total operating cost of US$1.28 per lb. of copper-equivalent. The associated life-of-mine and sustaining capital stands at US$268.5 million.

The Yauricocha mine has been operating since 1948. The material extracted is processed at the Chumpe plant, 1 km away, to produce copper, zinc and lead concentrates with gold and silver byproducts.

Mexico resource growth ahead of PEA

For its Cusi silver mine Mexico’s Chihuahua state, Sierra has also presented an updated resource, which accounts for exploration drilling completed between January 2018 and August 2020. Sierra sees additional potential to extend the high-grade zones at the Santa Rosa de Lima and Northeast-Southwest zones and plans to start a PEA on an expansion of Cusi.

“These increases represent a significant amount of additional drilling and mine exploration development work completed at the Cusi mine,” Marchese added. “This updated mineral resource estimate is the foundation of our upcoming preliminary economic assessment update that will help us to determine the most capital efficient expansion scope for the Cusi mine, in a similar way that we have evaluated the Yauricocha mine in Peru and Bolivar mine in Mexico.”

This year, from its three mines, Sierra expects to produce 110.1 to 122.3 million lb. of copper-equivalent.