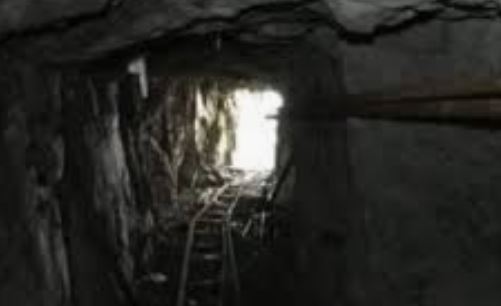 The former Castle silver mine has returned some extremely high grade drilling results. (Image: Canada Cobalt Works)[/caption] ONTARIO – Recent exploration drilling at the Castle silver-cobalt-nickel project 75 km south of Kirkland Lake has returned visible cobalt, nickel and silver for Canada Cobalt Works of Coquitlam, B.C. A total of 13 drill holes have been completed in the adit entrance area with visible mineralization noted in most of them. Underground diamond drilling is focused on the first level of the former Castle mine, and the program has been successful in  expanded the footprint of the mineralized area. The Main vein extends for at least 80 metres from the adit entrance and also features sub-parallel veins. Canada Cobalt plans to test multiple areas of the first level, which is several hundred metres long. Of particular interest is the newly discovered Jackpot zone near shaft No.3. The latter target was inaccessible last year. Plans are underway for new drilling at Castle East to follow up on the high grade potential of this area. In 2018 grades of 40,944 g/t silver and 0.92% cobalt over 0.45 metre within a broader length of 3.1 metres grading 6,476 g/t  silver were intersected. The company poured its first silver bar earlier this month. Learn more at www.CanadaCobaltWorks.com. 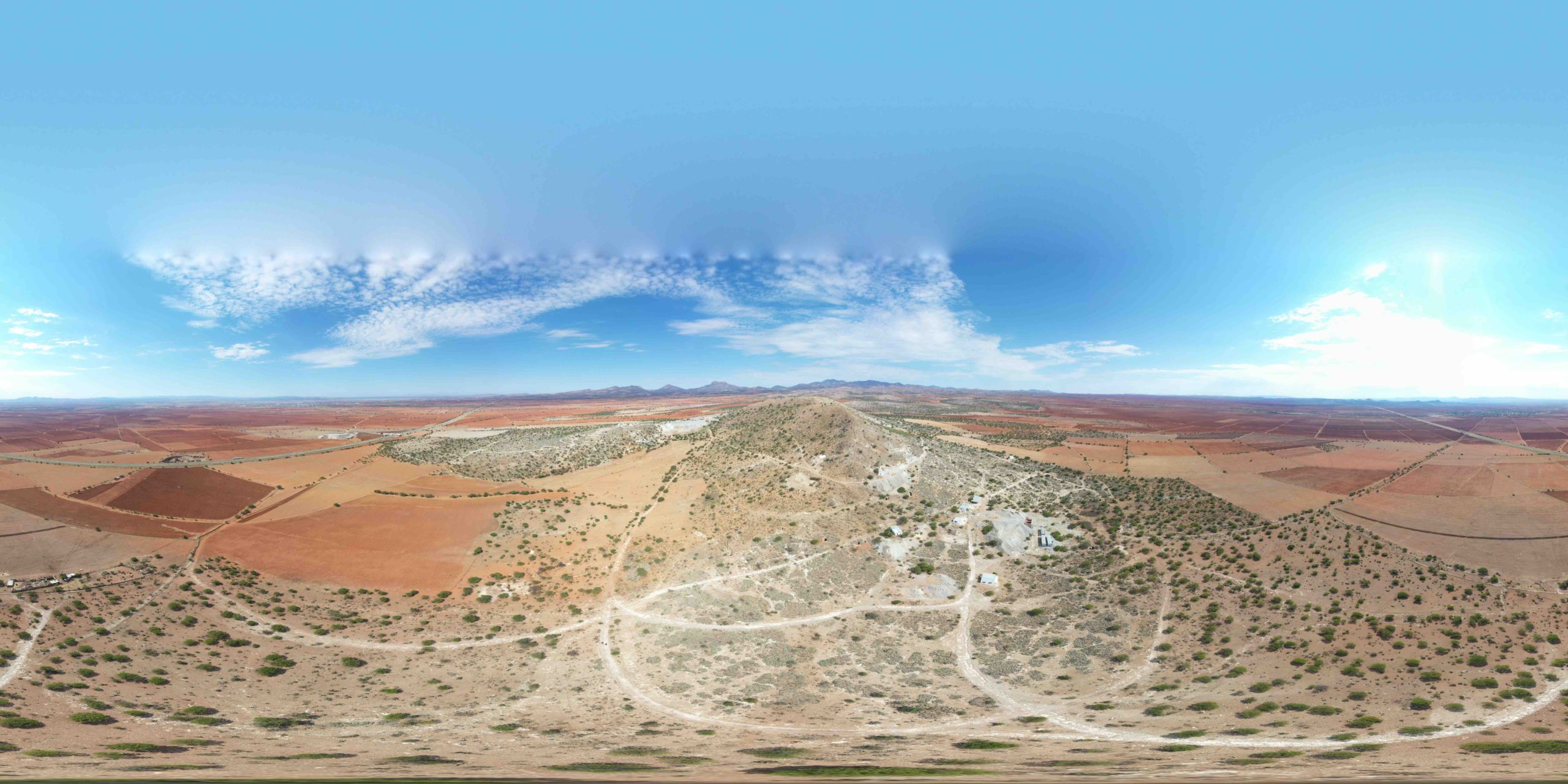