Los Ricos project Credit: GoGold[/caption] MEXICO – GoGold Resources’ most recent exploration results include near-surface, high-grade silver and gold intersections around historical underground workings from the Los Ricos South project. The Main area returned 18.8 metres of 255 g/t silver-equivalent starting at 3 metres, 19.5 metres of 199 g/t silver-equivalent starting at 4.5 metres and 26.4 metres of 203 g/t silver-equivalent starting at surface. “Drilling continues at Los Ricos with 6 drill rigs as we accelerate the drilling required for our initial resource,” Brad Langille, the company’s president and CEO, said in a release. “At the Los Ricos North project, we continue with the groundwork preparing for an upcoming drill campaign, which we anticipate commencing after the Easter break.” The eight holes reported are from the Main and San Juan areas, with extensive underground workings nearby. The company believes that gold and silver has been mined at Los Ricos since the 16th century. GoGold has subdivided the 225-sq.-km project in Jalisco state into southern and northern portions. Drilling at Los Ricos South is currently focused around historical mines. Last year, the company drilled 17,400 metres at the project. On Mar. 18, the company also announced that its operations were not affected by the spread of the COVID-19 virus and that it has implemented additional sanitization, monitoring and education efforts. In March of 2019, the company entered into an option agreement to acquire Los Ricos and accelerated the acquisition in August by agreeing to pay a total of US$7.1 million in cash and shares over a 24-month period. In February, GoGold closed a $25-million bought deal financing. In addition, the company operates the Parral tailings project in Mexico’s Chihuahua state, which features two tailings sites with one currently producing silver. For more information, visit www.GoGoldResources.com. 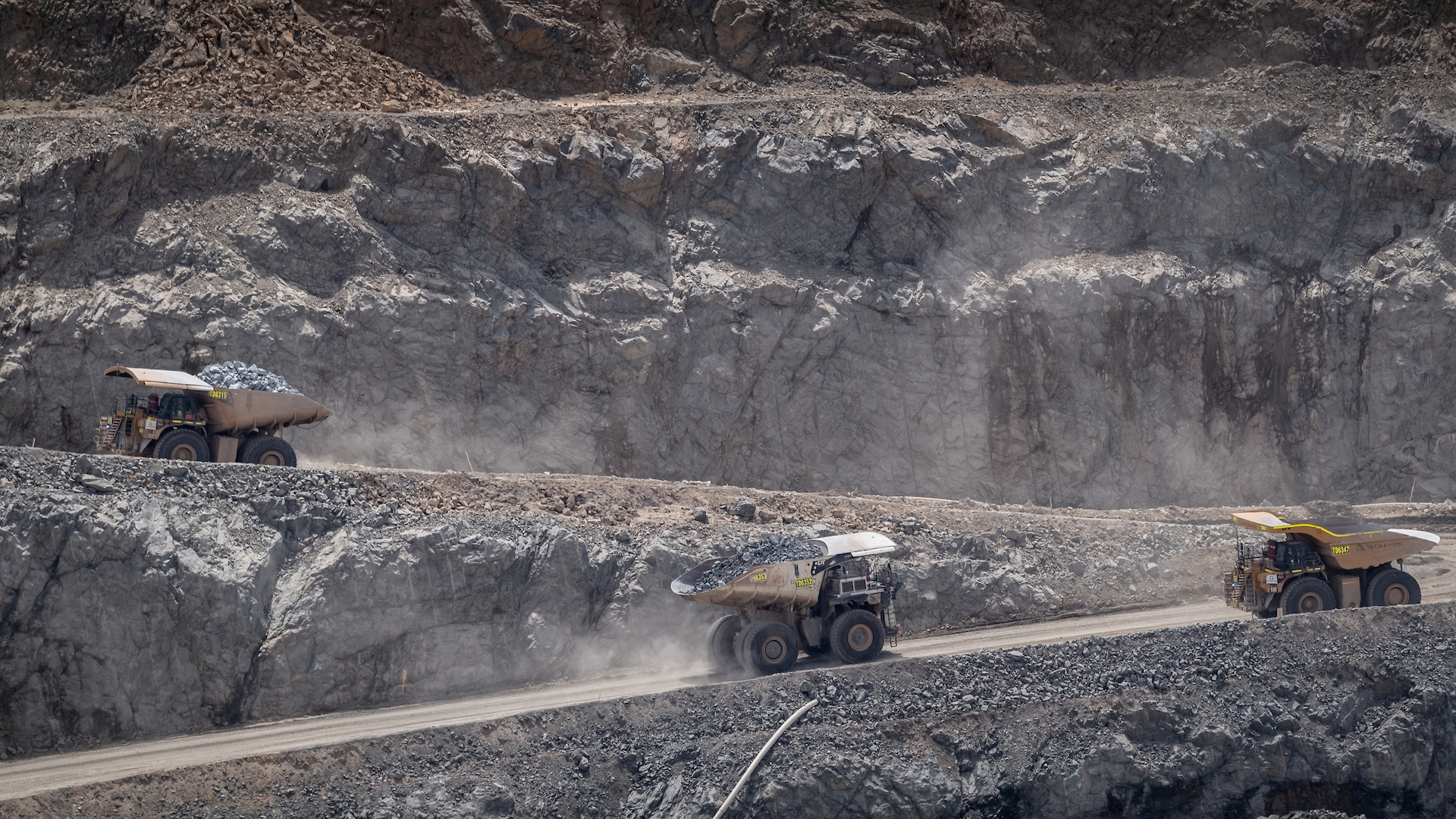