St. Anthony Gold (CSE:S TAG; OTC PINK: MTEHF) has new assays from is drilling program at the St. Anthony gold mine in the […]
By Canadian Mining Journal Staff August 24, 2021 At 2:20 pm 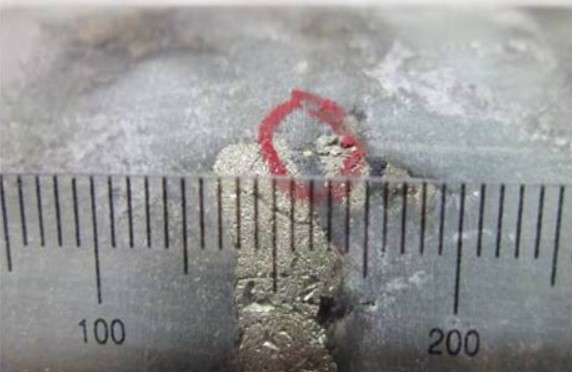 Two main zones have been identified at the historic mine. Zone 1 was exploited, producing 63,310 oz. of gold until the Second World War interrupted mining. As many as 22 gold (and silver) occurrences have been identified on the property. The main mineralized structural corridor that contains the mine has been traced over 10 km of strike with widths of up to 1 km. Two deposits – St. Anthony and Dawson White – have been identified, as well as three high grade target zones – Buckshaw, Couture Lake and Lucky Bones.

St. Anthony Gold (which recently changed its name from Maxtech Ventures) is mounting a three-phase exploration program. The first phase is in-fill and expansion drilling in the St. Anthony mine area, followed by the second phase of expansion drilling of the Dawson White deposit. The final phase will focus on the three high grade target zones mentioned above.