Taseko Mines (TSX, LON: TKO) has scored a small, but key win in the long-dragged permitting process for its Florence copper project […]
By Cecilia Jamasmie August 15, 2022 At 10:09 am 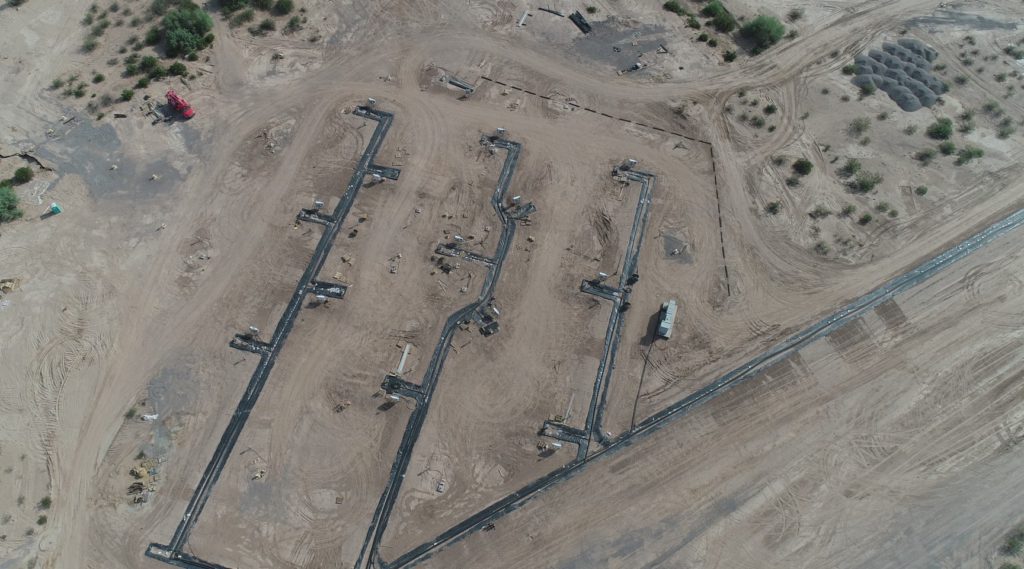 Taseko Mines (TSX, LON: TKO) has scored a small, but key win in the long-dragged permitting process for its Florence copper project in Arizona as the U.S. Environmental Protection Agency (EPA) has issued a draft underground injection control (UIC) licence for the asset.

“The UIC permit is the final key permit required for the construction and operation of the Florence copper commercial facility,” President and CEO Stuart McDonald said in the statement.

“Our project has gone through extensive scrutiny by both the Arizona Department of Environmental Quality and the EPA over the past eight years and we are confident that the rigorous work completed by both these regulatory bodies will result in permitting success in the coming months,” McDonald noted.

EPA has stated that the public comment period for the draft federal permit will last 45 days, ending on Sept. 29, with a virtual public hearing to be held on Sept. 15.

The Vancouver-based miner plans to inject sulfuric acid and water deep underground to extract the already and naturally broken up mineral deposit, a process that some compare to oilfield fracking. Uranium miners in rural parts of Australia and the U.S. have used the method for decades, but in situ leaching has rarely been applied to copper mining.

Worried about potential groundwater contamination, officials in the Town of Florence, Arizona, have tried and failed to block Taseko’s project for almost a decade.

According to Taseko, Florence is one of the least capital-intensive copper production facilities in the world and when fully ramped up will produce 40,000 tonnes of high-quality cathode copper annually for the U.S. domestic market.

The mine is expected to also have the lowest energy and greenhouse gas-intensity (GHG) of any copper producer in North America and will reduce the U.S. reliance on foreign producers for a metal considered to be critical for the transition to a low-carbon economy.