Teck copper mine in Chile switches to renewable energy

Teck Resources has signed a long-term agreement that will provide its Carmen de Andacollo copper operation in central Chile with 100% renewable […]
By Alisha Hiyate September 17, 2020 At 12:43 pm 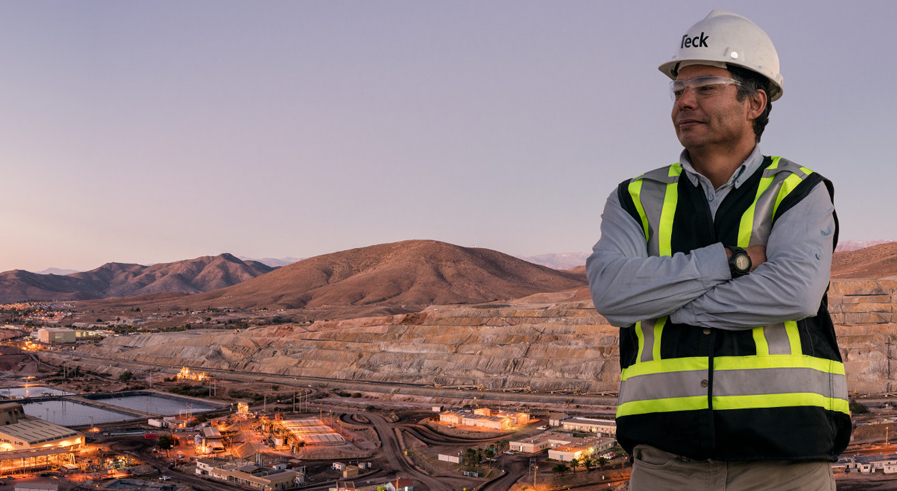 Teck's Carmen de Andacollo copper mine in Chile. Credit: Teck Resources[/caption] Teck Resources has signed a long-term agreement that will provide its Carmen de Andacollo copper operation in central Chile with 100% renewable power, eliminating 200,000 tonnes of greenhouse gas (GHG) emissions – the equivalent of taking 40,000 cars off the road – annually. Under the agreement with AES Corp., the operation will be supplied with 72 MW per year from AES's portfolio of wind, solar and hydroelectric energy starting this month. The agreement is in place until the end of 2031; Carmen de Andacollo's mine life currently extends to 2035. “Teck is tackling the global challenge of climate change by reducing the carbon footprint of our operations and working towards our goal of becoming carbon neutral,” said Don Lindsay, president and CEO of Teck. “This agreement takes Teck a step closer to achieving our sustainability goals, while also ensuring a reliable, long-term clean power supply for (Carmen de Andacollo) at a reduced cost to Teck.” Teck already has a relationship with AES subsidiary, AES Gener, which will supply more than 50% of power required for Teck's Quebrada Blanca Phase 2 project in Chile, currently under construction. The diversified miner of copper, zinc, and metallurgical coal has pledged to become a carbon neutral operator by 2050. To get there, it has established milestone goals including the sourcing of all power for its Chilean operations from renewable sources by 2030 and reducing the carbon intensity of operations by 33% by 2030. The company also dropped its proposal to build the Frontier oilsands mine in Alberta earlier this year, although Teck CEO Don Lindsay cited politics rather than environmental concerns for the decision. Teck still holds a 21.3% interest in the Fort Hills oilsands joint venture in the province. Located 350 km north of Santiago, Carmen de Andacollo is 90% owned by Teck, with Empresa Nacional de Mineria holding the remainder. The open pit operation produced 54,000 tonnes of copper in 2019, generating $394 million. For more information, visit www.teck.com.