The Segilola project is considered Nigeria’s most advanced gold project.
By MINING.COM Staff October 6, 2021 At 6:18 am 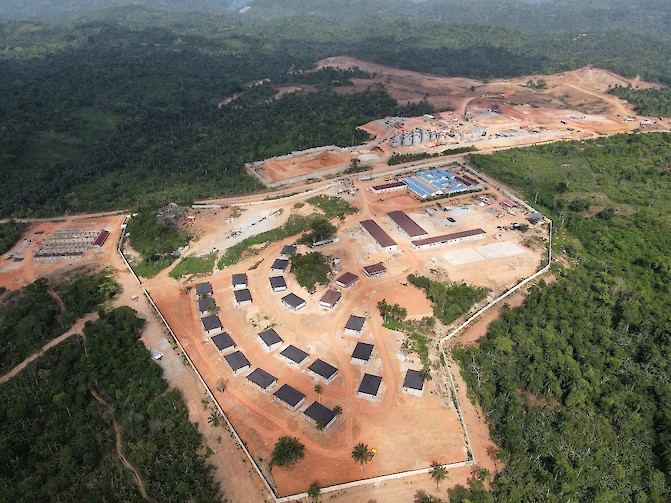 Following two months of ramp-up, Thor Explorations Ltd. (TSXV: THX) announced on Tuesday that commercial production has been achieved at its wholly owned Segilola gold mine in Nigeria.

The Segilola project, located in Osun state, was considered Nigeria’s most advanced gold project with total probable reserves of 517,800 gold ounces grading at 4.02 g/t, and now becomes the nation's first ever commercial gold mine.

The open-pit mine -- which poured its first gold in late July -- is fully operational and operating at the target daily mine production rate, with approximately 90,000 tonnes of ore material mined to the end of the third quarter, Thor said.

In addition to this, two ore zones have been prepared for commencement of higher-grade direct tip operation in October.

"The mining fleet has been fully commissioned and mine production has continued through the wet season, with particularly heavy rainfall in September, which is now subsiding as we approach the dry season which typically runs from late October to early March," Thor stated in a news release.

The process plant is also consistently operating in-line with its design throughput capacity of 715,000 tonnes per annum, it added.

During the ramp-up, a number of minor faults were identified including a faulty heat exchanger at the mill and a faulty valve which was found to be limiting the performance of the gravity circuit. There were also a number of supply chain issues relating to the supply of good quality activated carbon.

In addition to the flagship Segilola mine, the company also holds a 70% economic interest in the Douta gold project in southeastern Senegal and 100% of the Central Houndé project in Burkina Faso.

Shares of Thor Explorations advanced 4.0% by noon EDT following the latest update. The Africa-focused gold miner has a market value of C$162.1 million. 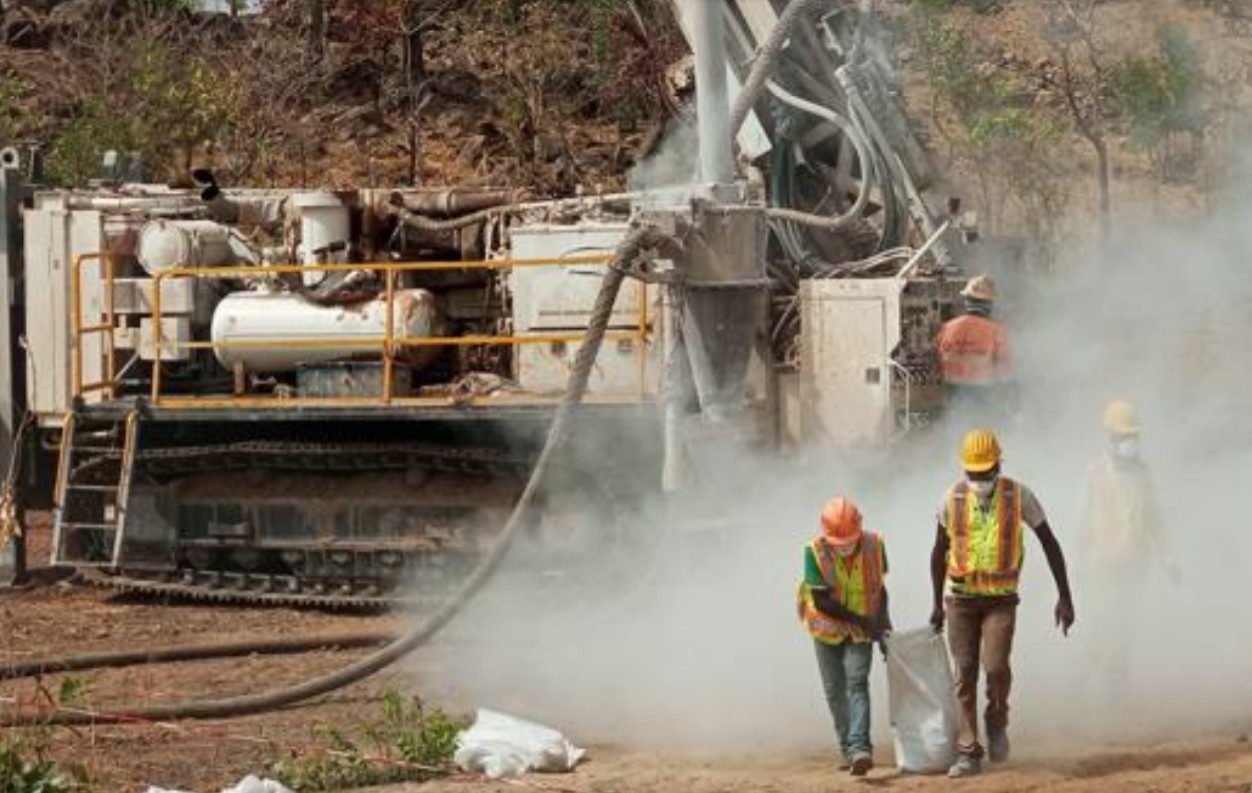