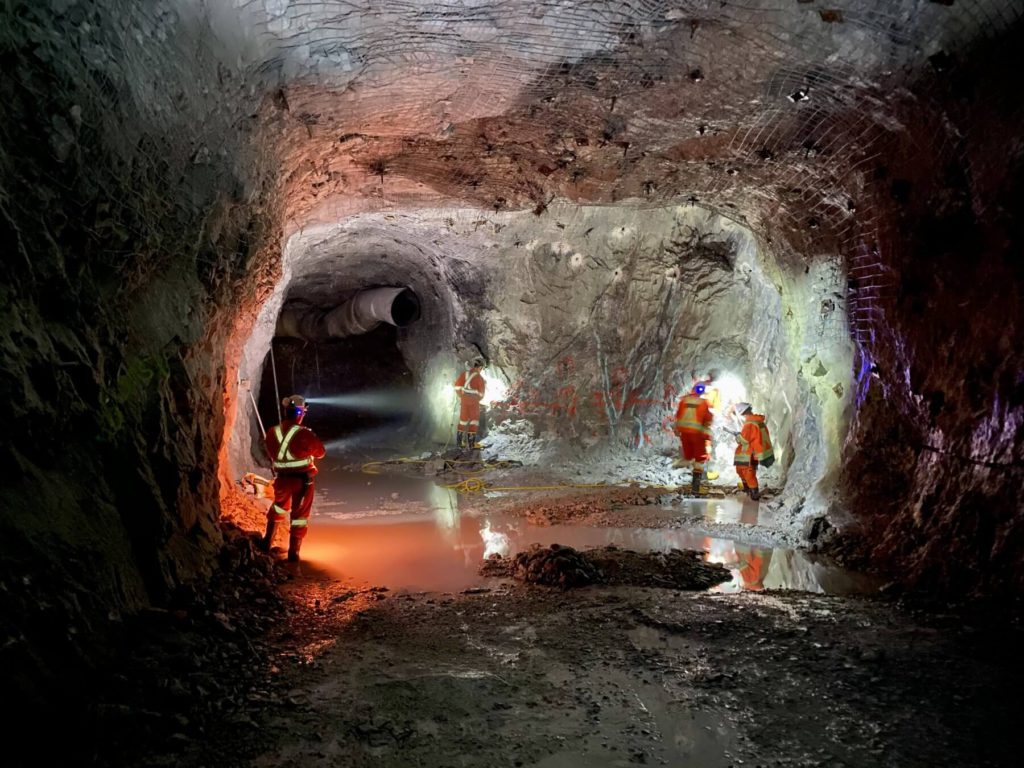 While rising interest rates have weighed on the gold price since it hit its most recent peak of over US$2,050 per oz. in March, exploration for the yellow metal is still running hot. Below are the top 10 best gold drill results for listed companies for the year to date and are ranked by gold grade x width, as identified by our sister company Mining Intelligence.

The top gold drill hole so far this year came from Wesdome Gold Mines’ (TSX: WDO) producing Kiena mine complex in Val-d’Or, Que. In June, the company released assay results for drillhole 6796W6 as part of its underground diamond drill program on the Kiena Deep A zone. That hole returned 50.7 metres grading 92.11 grams gold per tonne for an outstanding grade x width figure of 4,669.98 from 94 metres downhole.

The Toronto-headquartered company said that since the completion of a prefeasibility study for Kiena in 2021, underground drilling has focused on exploring close to the Kiena Deep zones. It noted that the drilling campaign led to the discovery of a footwall last year, and that drilling continues to expand mineralized zones down plunge.