MEXICO – At an accelerating rate, Mexican mines are taking advantage of advanced simulation technology along with skilled people and proven process […]
By Marilyn Scales April 26, 2017 At 4:27 pm 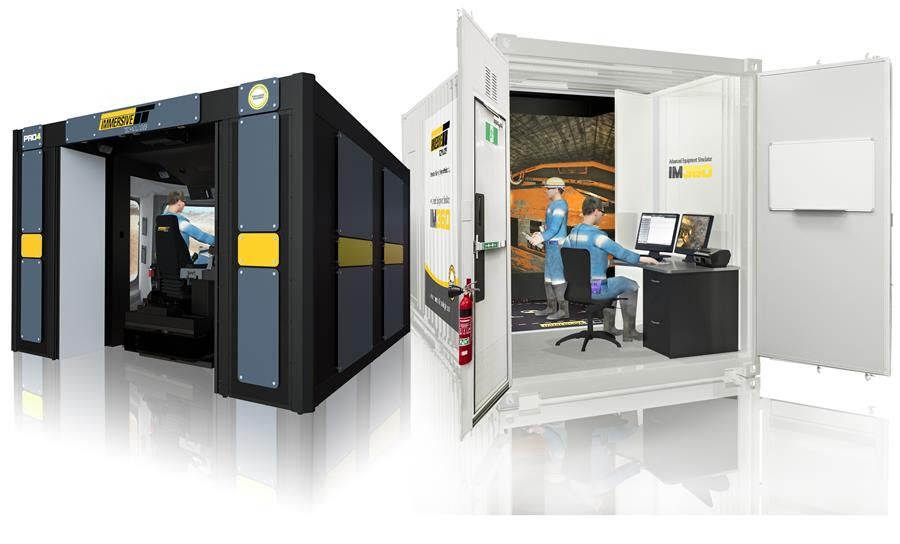 MEXICO – At an accelerating rate, Mexican mines are taking advantage of advanced simulation technology along with skilled people and proven process from Immersive Technologies to optimize their equipment operator workforce. Mine sites are measuring significant improvements in reliability and fuel savings as many new sites invest in operator training simulators and associated services. Recent examples include: At Pan American Silver’s underground La Colorada site in Zacatecas, an embedded Immersive Technologies trainer is in place to support and manage the IM360 simulator-based training solution. In less than six months the site has seen impactful improvements including: “Many of our Mexico customers are choosing a managed service where Immersive is not only providing the technology and process but also the people to execute the training. This means the mine does not need to spend resources and time developing their own content from scratch but instead benefit from a turnkey solution that produces quantifiable return on investment from the very get go,” says Bryant Mullaney, VP managed services and consulting  at Immersive Technologies. Learn about Immersive Technologies’ managed services by clicking here. [caption id="attachment_1003718189" align="aligncenter" width="448"] 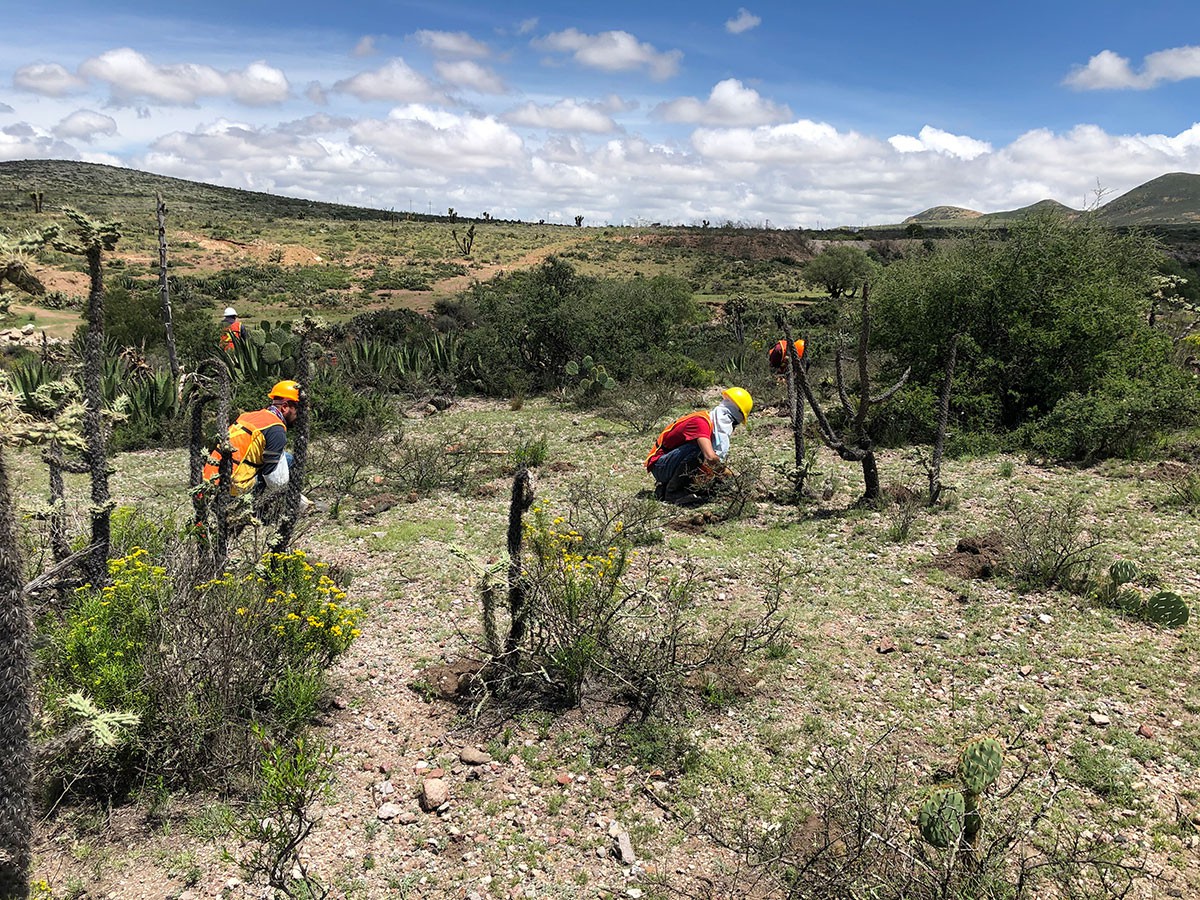 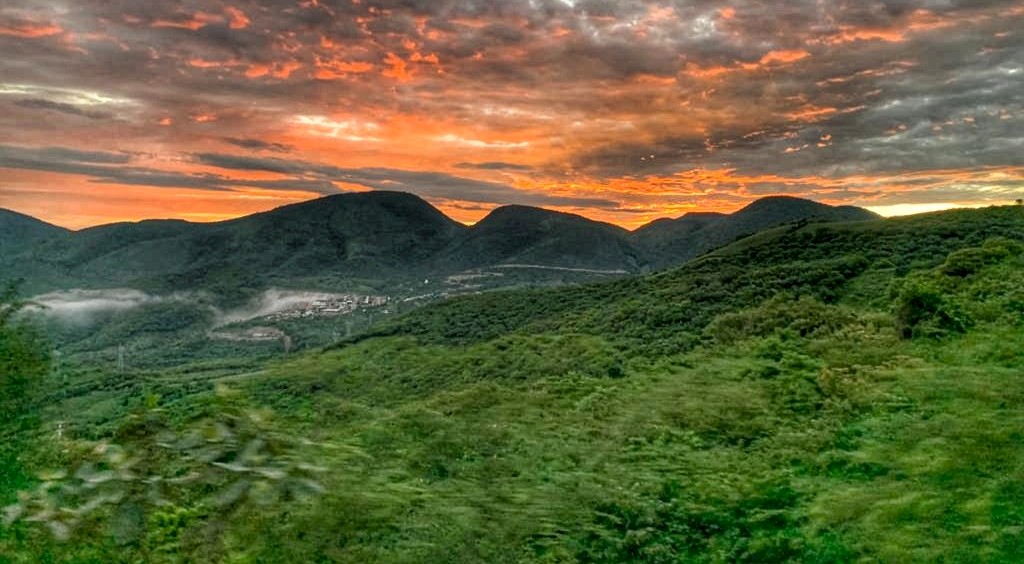 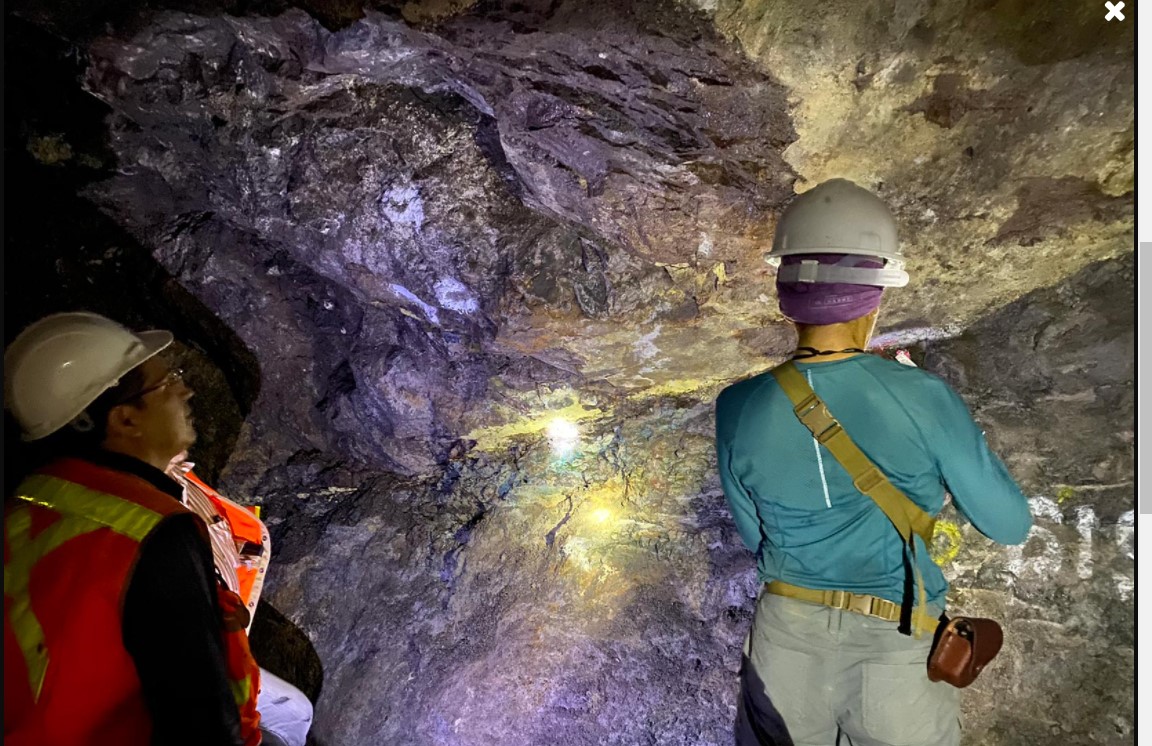 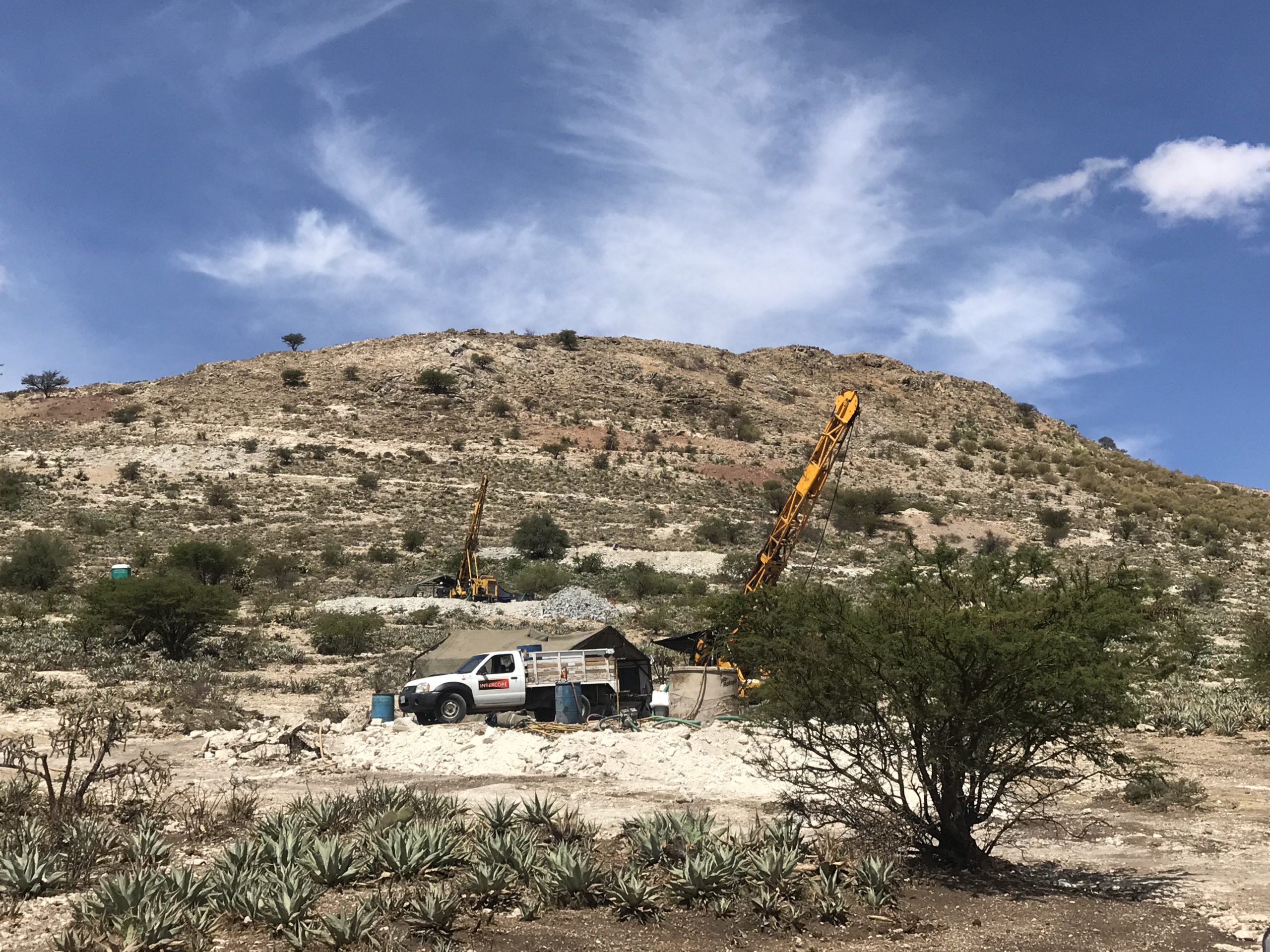 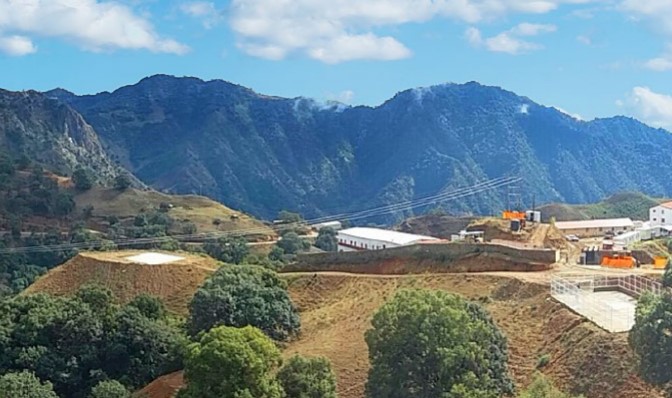