Trevali Mining (TSX: TV; OTC: TREVF) has released a positive feasibility study for the expansion of its Rosh Pinah zinc-lead-silver mine in Nambia […]
By Canadian Mining Journal Staff August 18, 2021 At 12:35 pm 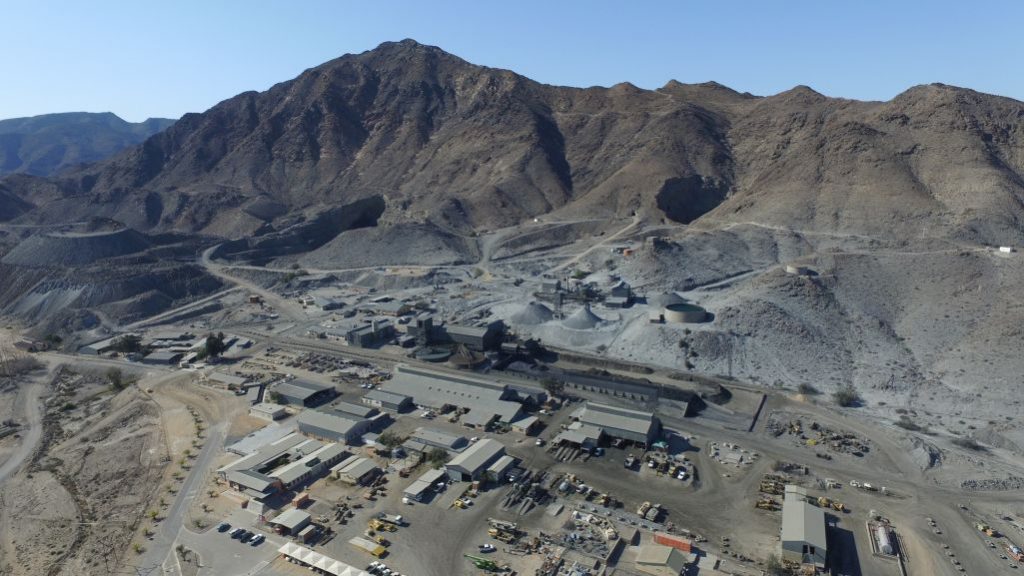 Trevali Mining (TSX: TV; OTC: TREVF) has released a positive feasibility study for the expansion of its Rosh Pinah zinc-lead-silver mine in Nambia to 1.3 million t/y from 700,000 t/y.

At an initial capital cost of US$111 million, the expansion will include modifications to the mill, a new paste fill plant, a water treatment plant, a new portal, decline and material to the WF3 deposit, plus surface and underground infrastructure.

Once the project is commissioned, Trevali expects to reduce its operating costs by about 26% on a per tonne milled basis.

The company owns 90% of the underground mine and mill 800 km south of Windhoek. The remaining 10% is held by Namibian and employee empowerment plans.

Assuming a positive investment decision, detailed engineering for the 86% mill throughput increase and procurement of long lead items will begin by the end of this year. Construction will follow in the middle of next year, with commercial produced expected around mid-year 2024.

The after-tax project economics reveal a net present value (8% discount) of US$156 million, and internal rate of return of 58%, and a payback period of 4.6 years. A free cash flow of US$290 million is estimated.

The grinding circuit at the mill will receive an upgrade that sees the installation of a single stage semi-autogenous (SAG) mill and pebble crusher. Work will also include primary crushing upgrades and an ore blending area. Flotation, thickening, filtration and pumping capacity will also be upgraded.

The development of a dedicated portal and decline to the WF3 underground deposit will support the increased mining rate and reduce operating costs. New 60-tonne trucks will deliver the ore to a new surface primary crusher. New large load-haul-dumpers (LHDs) will also be purchased. Ore transported from other area will be transported to the existing underground crusher in the existing 30-tonne trucks.

The project would reduce the project’s carbon intensity and water consumption on a per tonne milled basis. The underground mine will be modernized (it began operations in 1969). Mill throughput will to 1.3 million tonnes/year from the current rate of 700,000 t/y.

The Rosh Pinah mine has proven and probable reserves of 12.4 million tonnes  GRADES , containing 1.7 billion lb. of zinc, 370 million lb. of lead, and 7.9 million oz. of silver.

Trevali has signed a 15-year solar power purchase agreement with Emerging Markets Energy Services Company (Emesco) to supply 30% of the Rosh Pinah power needs. The fixed rate agreed in the contract is expected to reduce energy costs at the project by 8%.

More information is posted on www.Trevali.com. 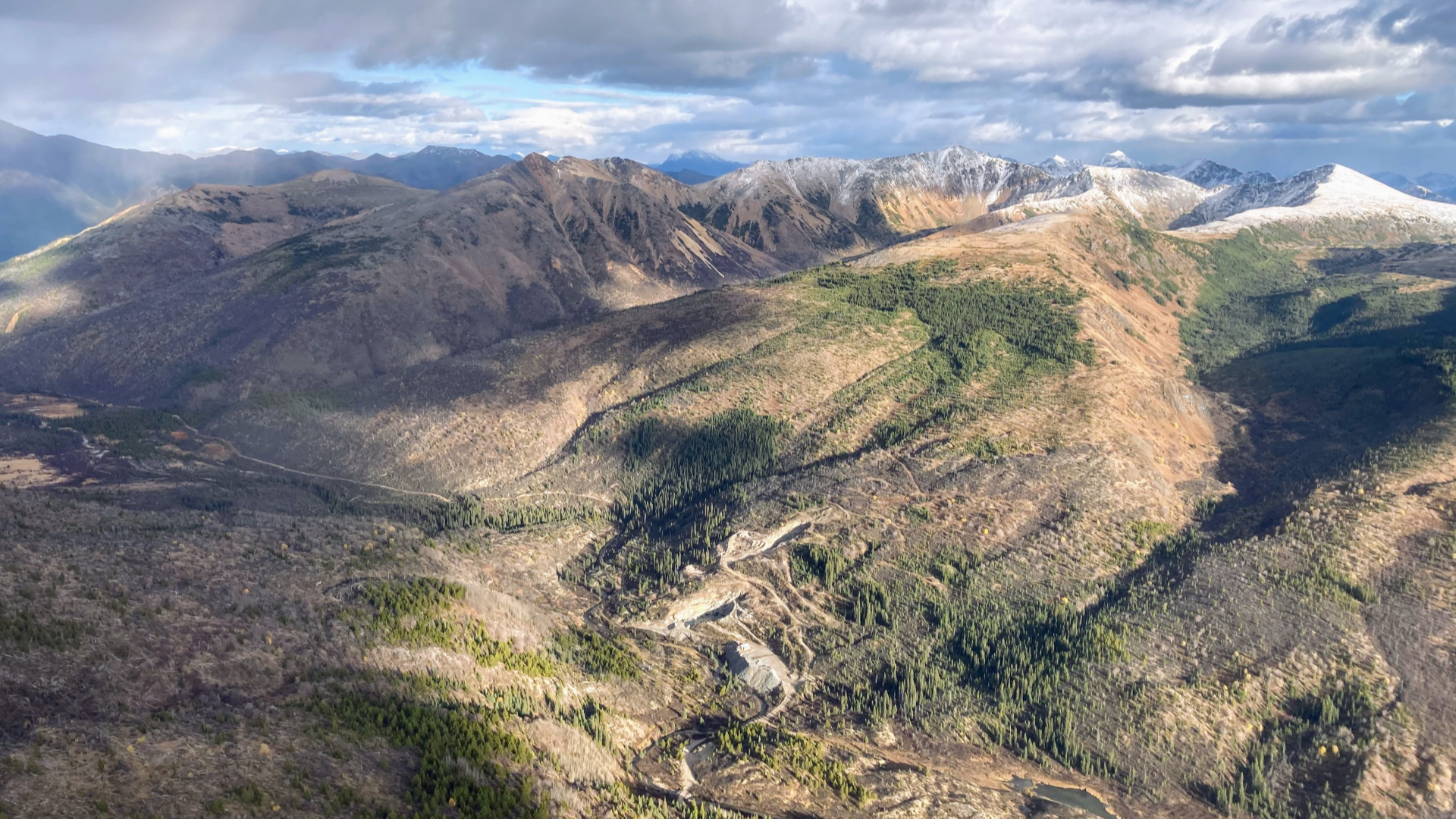