Video: Alamos Gold tells the ‘Cinderella story’ of its Island gold mine

Catch Alamos Gold chief executive officer John McCluskey in this video recount the “Cinderella story” of the formerly underrated Island gold mine in northern […]
By Marilyn Scales January 9, 2023 At 8:59 am 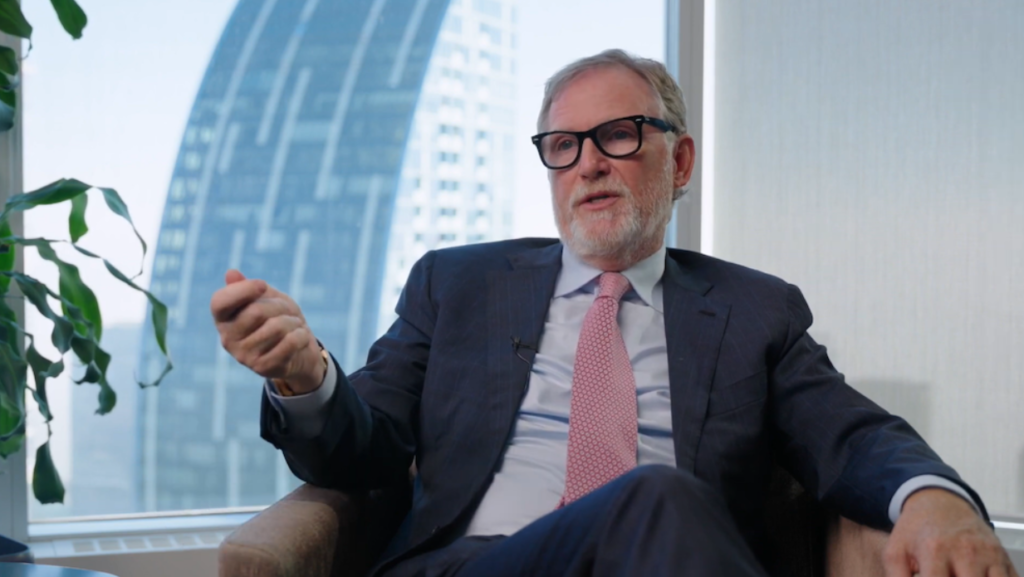 Few paid attention to the mine in 2015 when it was owned by Richmont Mines and gold was at US$1,285 an ounce.

But McCluskey saw the potential.

Island is becoming one of Alamos’s most important assets, McCluskey says. After its expansion, it’s set to churn out at least 17 years of production at all-in sustaining costs of less than US$600 an ounce.

Island’s Cinderella story mirrors that of Alamos itself, which closed its first acquisition when gold was at US$265 per oz. The gold miner has grown from a 5¢ stock with a $500,000 market value in 2001 to a $4-billion company today.

As the world faces decades-high inflation and a looming global recession, McCluskey believes the long-term outlook for gold is strong, even though it’s been “lacklustre” so far.

And with the U.S. dollar bound to lose power as a recession hits the world’s largest economy, McCluskey sees the yellow metal strengthening “quite dramatically.” Just in time for Island to shine.