In preparation for its initial resource estimate due by the end of the third quarter, Wallbridge Mining (TSX: WM) is nearing completion […]
By Canadian Mining Journal Staff August 5, 2021 At 2:46 pm 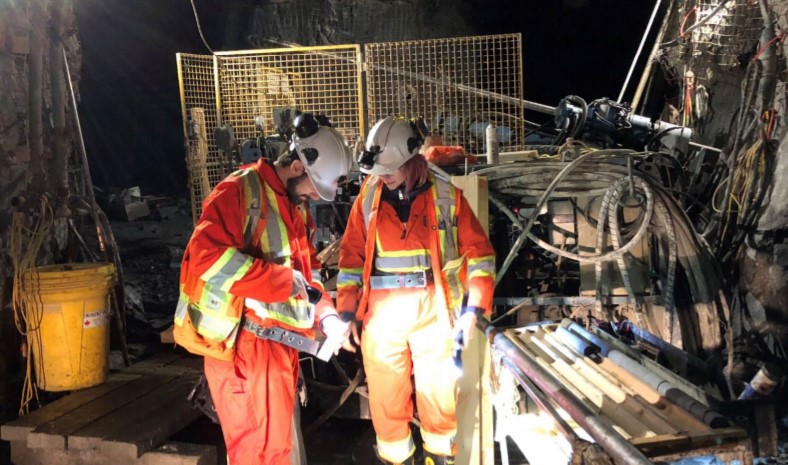 In preparation for its initial resource estimate due by the end of the third quarter, Wallbridge Mining (TSX: WM) is nearing completion of the definition drilling program at the Fenelon gold property 75 km northwest of Matagami, Que.

Work has been done on multiple areas within a 1-km by 1.2-km area in the central part of the Fenelon gold system. The company has drilled about 260,000 metres within the last three years.

The Tabasco-Cayenne-Contact zone returned these assays:

Wallbridge executives are keenly awaiting the initial resource estimate, saying it will provide a snapshot of the true potential of the Fenelon system, which remains open.

The company has a land package stretching almost 90 km east from the Quebec border and covering more than 900 sq. km of the Detour-Fenelon gold trend. The package includes the Martinere gold and the Grasset nickel sulphide projects, both of which are in the advanced exploration stage.

Assay results of 10 recent drill holes and two historic holes are tabulated in the news release of Aug. 5, 2021, available at www.WallbridgeMining.com.