Wolfden Resources (TSXV: WLF) has released new resource numbers for its Pickett Mountain base metal project in Penobscot Cty., Maine. Both indicated […]
By Canadian Mining Journal Staff November 17, 2021 At 11:33 am 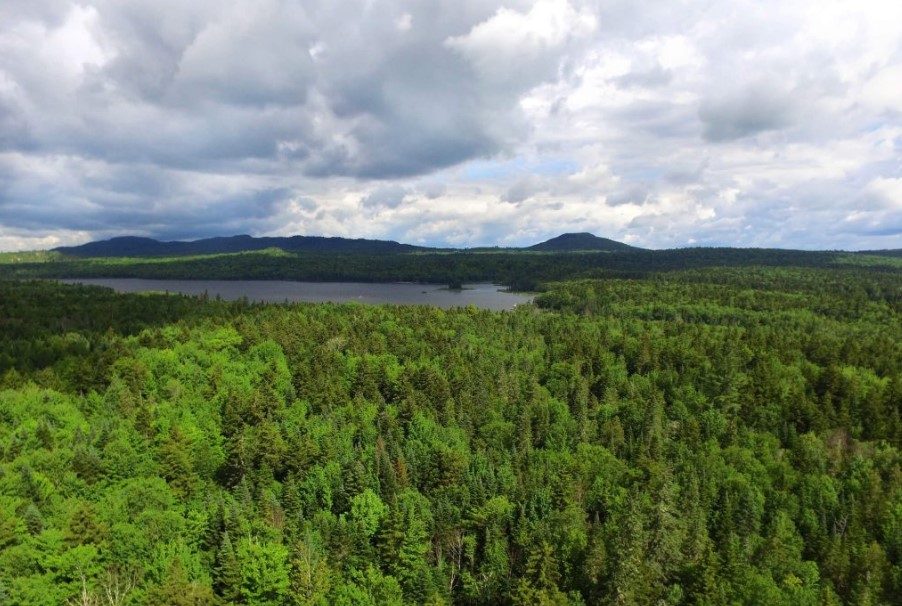 Wolfden Resources (TSXV: WLF) has released new resource numbers for its Pickett Mountain base metal project in Penobscot Cty., Maine. Both indicated and inferred resources have been significantly increased – 22% and 57%, respectively – from a previous estimate completed in 2020.

Wolfden is pleased with the steady progress and increase in resources without changing what are conservative metals price assumptions, said president and CEO Ron Little in a release. “The project continues to demonstrate its potential to be a significant economic driver in a region that has seen little development and job creation in the last decade,” he added.

The Pickett Mountain property shares its geology with the Bathurst-Brunswick (New Brunswick) and the Buchans (Newfoundland) base metal camps. All are part of the Ganderia Terrain, which in Maine is both “heavily underexplored and underdeveloped,” according to Wolfden.

The company produced a preliminary economic assessment for Pickett Mountain in September 2020. The bulk of the resources sit in narrow veins, which is amenable to raise platform mining. Access to the mining areas will initially be via decline, but a shaft and production hoist may be added. A conventional 1,200 t/d concentrator is to be built.

Wolfden foresees an initial capital expenditure of US$147 million to develop a project with a life of 9.7 years. Sustaining capital would add a further US$100 million and reclamation and closure another US$13.7 million.

The after-tax economic analysis includes a net present value with an 8% discount of US$198.3 million and an internal rate of return of 37%. The payback period would be 2.4 years. If the NPV were given a 5% discount rate, it would be US$255.5 million.

More information is available at www.WolfdenResources.com.