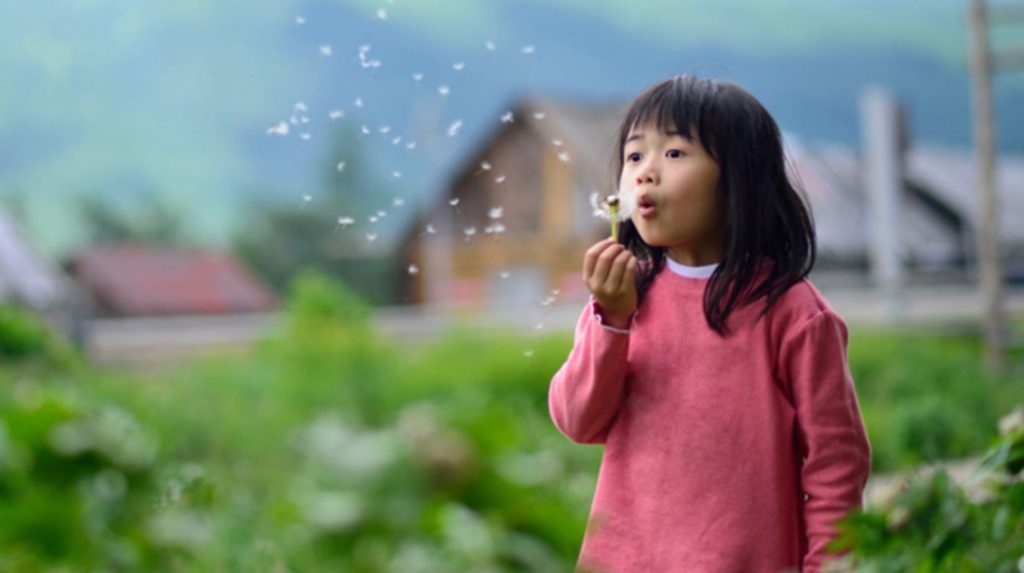 Teck’s Zinc and Health program has reached 100 million people worldwide since 2011. (Image: Teck Resources)[/caption] GANSU PROVINCE – Vancouver’s Teck Resources has partnered with the World Food Program (WFP) to fund a new US$3-million pilot program aimed at improving health and economic opportunities for small scale farmers in this province. The program is aimed at reducing zinc deficiency and improve the quality of the local potato crop by providing zinc-enriched fertilizer. Training and support for innovative agricultural practices will also be provided. “Through our Zinc and Health program, Teck has been working for years to help address the global challenge of zinc deficiency and support stronger communities,” says president and CEO Don Lindsay. Teck began its Zinc and Health program in 2011. In 2012 Teck partnered with the Chinese agricultural service centre that provided zinc-enriched fertilizer. In 2013 Teck and UNICEF partnered on a similar program in India. The pilot program in China will begin this year and run until 2022. It includes the creation of two demonstration field sites where farmers will receive training on fertilizers and agricultural practices as well as education on zinc and nutrition. Learn more about Teck’s sustainability initiatives at www.Teck.com/responsibility.