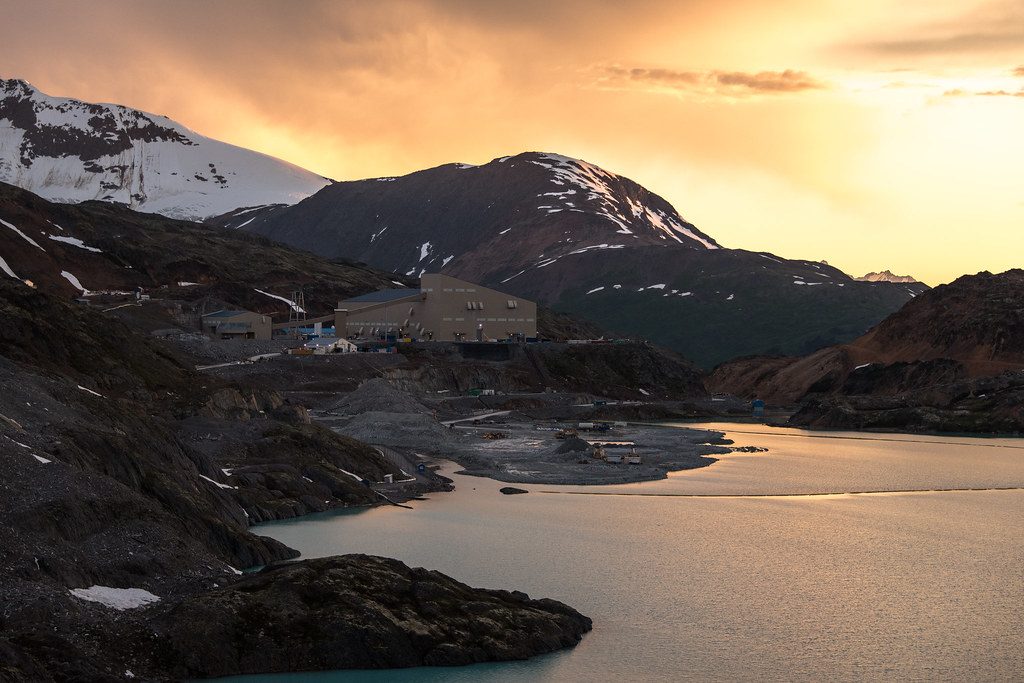 BRITISH COLUMBIA – Pretium Resources‘ Brucejack underground mine, 65 km north of Stewart, produced 90,419 oz. of gold in the second quarter, close to the previous year’s figure of 90,761 oz., in spite of the COVID-19 pandemic.

The company, which has not seen any significant interruptions so far from the pandemic, reiterated its production guidance issued in February of 325,000 oz. to 365,000 oz. of gold for the year. Pretium’s sole producing mine, Brucejack marked its one-millionth ounce of gold production during the quarter, after beginning commercial production in July 2017.

“Brucejack delivered another profitable quarter with record free cash flow,” said Jacques Perron, president and CEO of Pretium in a release. “In the first six months of the year, the mine produced 173,307 ounces of gold generating $293.1 million in revenue and $124.6 million in free cash flow, surpassing our full-year free cash flow target.”

During the quarter, an average of 3,596 t/d with a head grade of 8.9 g/t gold were processed at Brucejack, with gold recoveries averaging 96.7%. The mill has a capacity of 3,800 t/d, but throughput was lower due to scheduled and unscheduled maintenance, a focus on lateral development at the mine and stope availability.

While production guidance remained steady, the company has increased its cost guidance for the year, with all-in sustaining costs now expected to fall between US$960 and US$1,120 per oz., up from a previously anticipated range of US$910-US$1,060 per oz.

Included in the new cost guidance is the additional expense of COVID-19 protocols, estimated at $15 million, and additional drilling budgeted at $6.5 million.

The company also introduced a reverse-circulation (RC) drilling grade control program during the quarter. In addition, diamond drilling, which was put on hold at the start of the pandemic, resumed, targeting reserves near mine infrastructure.

No cases of COVID-19 have been detected at Brucejack, however, the company reported a fatality at the mine last week.

With its quarterly results, Pretium included an update on its 2020 regional exploration program, which is focused on the A6 zone, 14 km northeast of Brucejack. About 10,000 metres of drilling is planned to target Eskay Creek-style volcanogenic massive sulphide mineralization.

Additional exploration drilling is planned for the Koopa zone, 30 km southeast of Brucejack, the Hanging Glacier zone, 4.5 km northwest, and the East Snowfield zone, 6 km north of the mine.