The recent Federal Court decision in the Ermineskin Cree Nation v. Canada case added a new twist to the Crown’s duty to consult with Indigenous nations. The court decided the Crown must consider the benefits an Indigenous nation may lose as a result of a decision – in this case the loss of the economic, community and social benefits flowing from impact benefit agreements (IBAs) associated with a mine development.

The case involved the Coalspur Vista mine phase I and phase II projects near Hinton, Alta., and the federal government decisions related to the environmental assessment of those projects. These Coalspur projects have a complicated history.

Approval, production – and an about face

Coalspur received provincial approval of Vista mine phase I – a surface coalmine – in 2014. The project did not require any federal approval so no federal assessment was required under the Canadian Environment Assessment Act.

Coalspur started coal production in 2019 and then proposed an expansion to the west (phase II), and still later, in 2020, a test underground mine at the phase I Vista site (VTUM) as an alternative mining method to the open-pit method.

The agency reported to the minister that phase II should not be designated as reviewable. In December 2019, the minister agreed, emphasizing that the provincial regulatory regime would comprehensively consider and address any adverse effects, including any impacts to Aboriginal rights.

In May 2020, EcoJustice, other Indigenous nations and various others requested that the environment minister designate both phase II and VTUM projects for review.

The Impact Assessment Agency re-analyzed the designation of the projects and reached the same conclusion as before, noting the incremental impacts of VTUM were negligible. In July 2020, despite the agency’s analysis, the minister designated the projects for review. The court characterized this action as “a complete about face.”

Ermineskin Cree Nation (ECN) was consulted on the first decision, but not on the second despite the minister being aware of Coalspur agreements with it and other Indigenous nations.

In June 2021, Canada released its Policy Statement on the future of thermal coal mining projects and project expansions. On the same day, the environment minister notified Coalspur that “it is clear to me that the effects within federal jurisdiction likely to be caused by the Projects cannot be in the public interest.” Remarkably, the minister added that his opinion does not prevent Coalspur from seeking assessment under the IAA. This event occurred while the court was deliberating on the case.

ECN challenged the minister’s July 2020 decision to designate the VTUM and phase II projects as reviewable, arguing that the Crown failed to consult with them on the impact of that decision.

Ermineskin has two IBAs with Coalspur related to the Vista developments. Accordingly, they argued that the minister had a duty to consult with them before deciding to designate. The court agreed and set aside the minister’s designation of the two projects, so they are not currently subject to IAA.

The court observed: “Not only was there no consultation at all, but I find ECN was inexplicably frozen out of this very one-sided process… for whatever reason the Agency and Minister … decided to hear only from Indigenous voices seeking the Designation Order.”

The Federal Court’s decision adds a novel twist to duty to consult. The court decided that the important and valuable benefits established in the IBAs as compensation for potential impacts on ECN Aboriginal and Treaty rights are entitled to the protection through the honour of the Crown and the related duty to consult because “they are closely related to and derivative from the underlying Aboriginal or Treaty rights.”

The Ermineskin case confirms that the Crown must be take a “generous, purposive” approach in consultation. This approach includes consulting with Indigenous nations even if their views do not align with the government’s policy views. It also confirms the importance of establishing good relationships and agreements with Indigenous nations when pursuing projects in or near their territory. 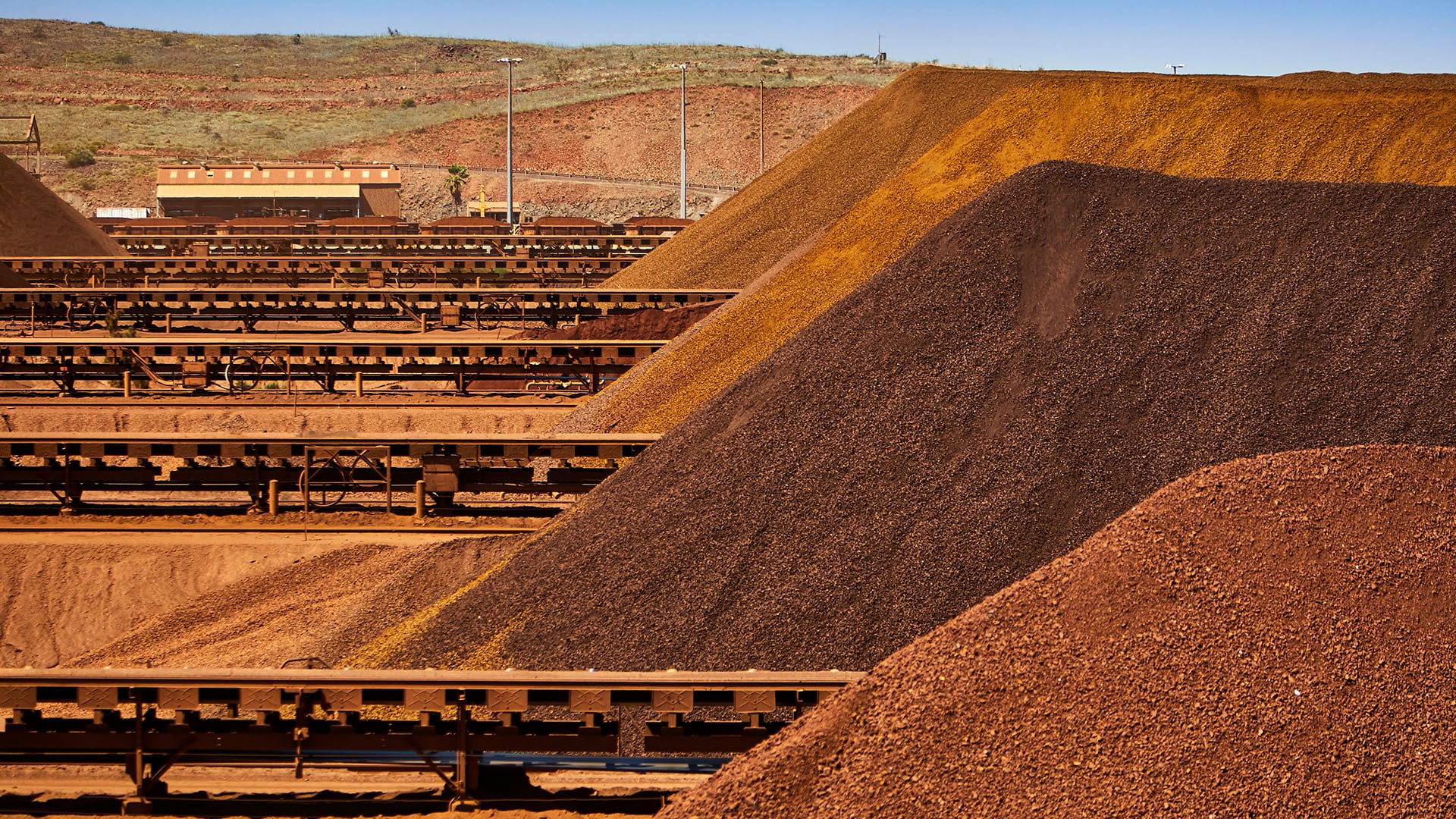 Global shift to ‘green steel’ will require US$278B in investment by 2050: report

Global shift to ‘green steel’ will require US$278B in investment by 2050: report