Lithium-ion batteries (LIBs) are ubiquitous today, from the single battery cell powering our phones to the thousands of cells powering a Tesla Model S. Such widespread use is due in part to the high energy density inherent to lithium-based systems. For this reason, LIBs power most of today’s electric vehicles (EVs), although the specific chemistries may vary.

The mining industry has recently recognized the many advantages of EVs, in particular as it relates to underground mining. Traditionally, underground mining equipment has been diesel-powered. Transitioning such equipment to electric power represents a significant safety improvement to mine workers by avoiding diesel fumes and particulate matter while substantially reducing cost for ventilation equipment and demand associated with underground diesel use.

The inclusion of LIBs in mining equipment introduces a new but well-known safety concern: LIB thermal runaway. Thermal runaway can occur after a cell experiences damage, either externally or internally initiated (often due to manufacturing defects), causing exothermic decomposition of the cell components resulting in an uncontrolled energy release. This energy release can cause cell deflagration (combustion at subsonic speed), during which cell electrolyte can burn uncontrollably, creating extreme heat and fire reaching temperatures as high as 1,000°C. The image above demonstrates how destructive a battery fire can be, even with only a few cells.

This risk is amplified when cells are packed tightly together into battery packs, especially on the scale of the thousands of Watt-hours required to power heavy machinery. If a single cell in a pack undergoes a thermal runaway event, the heat and fire generated from that event can easily damage adjacent cells, triggering adjacent cell thermal runaway. In addition, in case of violent deflagration, physical damage to adjacent cells is also common due to projectile debris from the compromised cell. Such a chain of events can result in a “domino-effect” causing cascading failure of the entire battery. While most battery systems have some sort of active or passive cooling mechanism to mitigate battery heating during normal operation, these protection schemes are not designed to mitigate the extreme temperatures associated with thermal runaway events. This issue is well known across all industries and agencies that use LIBs as primary power sources, e.g. EVs, hybrid electric vehicles (HEVs), Department of Transportation (DOT), Federal Aviation Administration (FAA) and Department of Defense (DOD).

In parallel with private sector investments in the EV market, there has also been significant interest and investment from the U.S. federal government for research and development of viable solutions to this thermal runaway problem. ADA Technologies has been at the forefront of solutions and high-performance material development for prevention of cascading thermal runaway in LIBs for the past 10 years, through collaborations with industry, academia and the U.S. government. Examples of some of ADA’s sponsors and collaborators include the U.S. Air Force (USAF), U.S. Navy, FAA, the National Institute for Occupational Safety and Health of the Centers for Disease Control, (CDC/NIOSH) and two major international LIB manufacturers. More recently, with the increase in EVs for mining applications, the CDC/NIOSH has also recognized the need for more research in the area of thermal runaway, and has funded ADA to study the use of its material solutions in underground mining applications. During these research projects, ADA has developed thin, lightweight materials (under the trademarked family name of QiStop) capable of effectively preventing propagation of thermal runaway events in both cylindrical and pouch cells, formats typically used in mining equipment applications.

ADA’s QiStop materials are comprised of proprietary blends of refractory and intumescent materials, coated or laminated on a thin metal sheet. These lightweight materials are effective as thin as 200 µm when wrapped around a LIB cell. ADA has performed a wide variety of LIB cell failure tests to compare QiStop performance to unprotected cell failures. In one test configuration, ADA constructed a four-cell LIB from 5Ah pouch cells. Instrumented with thermocouples, one of the cells was induced to thermal runaway by overcharge. The post-test pack pictures below show the aftermath of the unprotected test case (left) compared to the protected case (right). When left unprotected, the LIB experienced cascading thermal runaway during which all the cells were destroyed. On the other hand, when wrapped with QiStop materials, only the overcharged cell underwent thermal runaway. In the QiStop test, the adjacent cells not only survived but maintained their pre-test voltage. The temperature plot shows the comparative temperatures during the failure events.

As outlined in the plot, QiStop blocked impinging heat from reaching the protected cell. In addition, QiStop is designed to be a gas impermeable barrier for additional protection. Moreover, this protection is afforded by a minimal impact on overall footprint; the QS-200 used for this test is a mere 200 µm in thickness. Even with such a thin material barrier, the QiStop material maintained the temperatures of adjacent cells below 100°C, preventing a cascading event.

Beyond just protection, the QiStop materials protect functionality of the adjacent cells. To demonstrate this, ADA performed normal cycling tests on the post-test cells and compared performance to brand-new cells. Both types of cells were cycled at peak discharge rates while monitoring temperature.

The “stressed” cells (cells that were protected with QiStop and survived thermal runaway) were not only able to cycle after the event, but did so with only an average 18% reduction in discharge capacity. The “stressed” cells only experienced a slight increase in temperature during cycling post-test. Furthermore, ADA has performed thermal and voltage tests of healthy cells under normal operating conditions and have not observed any negative effects of using the QiStop product as a cell “wrap.” This is enabled by integrating a heat spreader with the material that is directly in contact with the LIB cell, thereby preventing any negative thermal behavior even at peak power draw.

Not only is ADA’s QiStop material capable of preventing cascading thermal runaway, but the protection is sufficient to allow for continued cell function of protected cells following exposure to a thermal runaway event. ADA is currently working with leading battery and mining equipment manufacturers to integrate these materials into the safety solutions for EVs used, in particular, for underground mining applications and beyond. CMJ 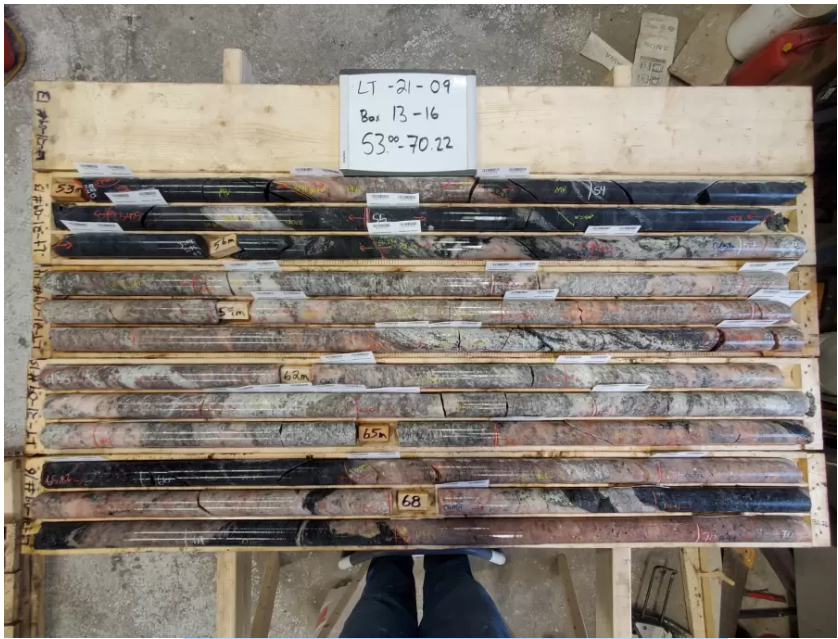 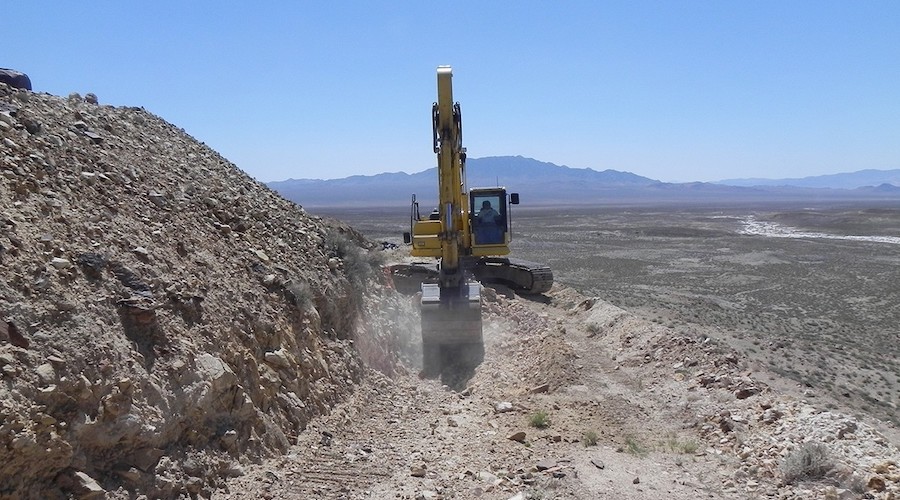