From clearing the plains in Canada to bulldozing sacred sites in North Dakota: governments and industry must end the atrocities and work with First Nations on creating sustainable economies that will save the environment.

Over the Labour Day long weekend, thousands of American Indians and Canadian First Nations gathered at Standing Rock Sioux Nation in North Dakota to protest the construction of a pipeline that will not only contribute to future greenhouse gases and global warming, but add another sad chapter to the long list of atrocities committed against our Peoples.

On this very holiday weekend, 25 years ago, many American Indians and activists joined Mohawks and First Nations at Kanesatake, QC, to protest the forced expansion of the Oka golf course on a sacred burial site. The images of Quebec police and Canadian military confronting our Peoples have become iconic world-wide.

Next year, we will be celebrating the 150th anniversary of the Confederation of Ontario, Quebec, Nova Scotia and New Brunswick. In order to build a railroad and expand out west to add the future provinces of Manitoba, Saskatchewan and Alberta, the Canadian government forcibly removed and later starved tens of thousands of our Peoples.

“Clearing the plains” was the beginning of the human rights violations that still exist today, and directly contributes to the crisis of missing and murdered indigenous women; and the high proportions of our children in care, suicides, and our Peoples in prison.

At Standing Rock, innocent men, women and children – peaceful protesters – were attacked with tear gas, pepper spray and dogs in order to allow bulldozers to destroy sacred land for another pipeline.

LaDonna Bravebull Allard of the Standing Rock Sioux perfectly summed up this latest atrocity: “The U.S. government is wiping out our most important cultural and spiritual areas. And as it erases our footprint from the world, it erases us as a people. These sites must be protected, or our world will end, it is that simple. Our young people have a right to know who they are. They have a right to language, to culture, to tradition. The way they learn these things is through connection to our lands and our history.”

However, it’s not just our People’s footprint in this world that is being erased, all of humanity is at stake. It was just 10 months ago that the newly elected Trudeau government pledged to spend billions to help end global warming at the December 2015 Paris Climate Change conference.

At the same time, this very same government, along with industry, is spending millions of dollars on consultations and lobbying the U.S. government in order to build more pipelines to ship the very substance – oil – that is the number one contributor to global warming. How incredibly ironic is that? At the very least, building more pipelines to ship more crude oil will only result in short-term economic gains – and very few new jobs – in return for the long-term destruction of our ancestors’ lands, the water we all drink, and the air we all breathe.

The answer to ending these atrocities against both our Peoples, and Mother Earth, is so very simple. Canada, the United States, and 193 other countries pledged to gradually end our reliance on fossil fuels in order to stop global warming. Now is the time to expend that energy on building a green economy. Now is the time to turn over the protection of our shared environment – water, air and lands – back to our Peoples.

The need for cleaner, greener economic solutions makes the timing right for the Ontario First Nation Economic Forum. On October 12 and 13, Chiefs, economic development officers, business, industry, and all levels of government will gather to advance the concepts of wealth creation for First Nations – wealth creation that does not harm the environment.

OFNEF 2016 will also build upon the original OFNEF held in 2010 in Fort William First Nation. Over the past year, the new provincial relationship of the Political Accord, and the new federal fiscal relationship, promises real investments in First Nation infrastructure and economies. This represents an unprecedented opportunity for First Nations to be fully involved in local, regional and national economies.

First Nations in Ontario are poised to become a powerful economic force in terms of natural, renewable, and human resources. We first need to level the socio-economic playing field in regard to equally sharing our lands and resources. Once that is accomplished, First Nations will become the economic engines that will generate prosperity for all. 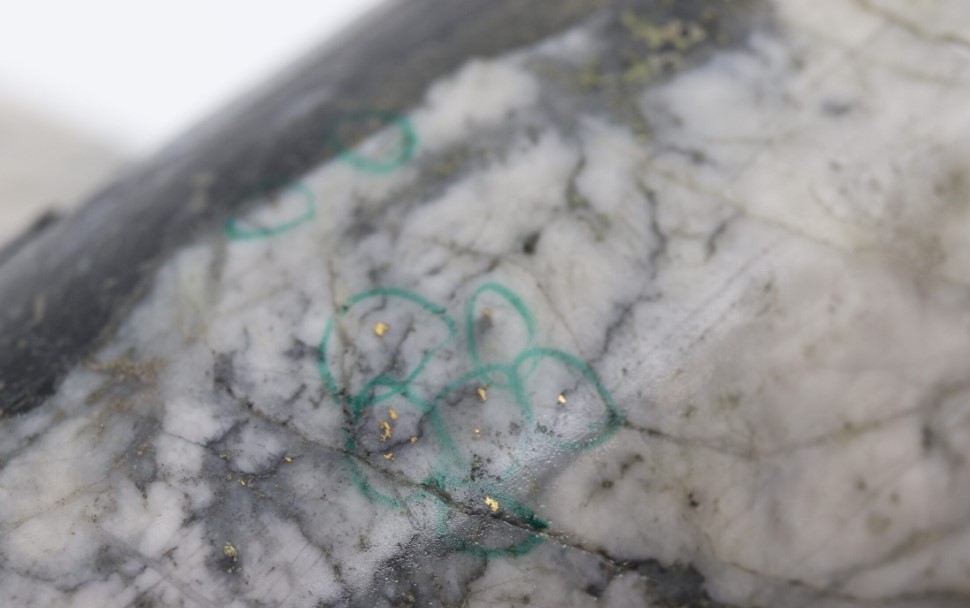