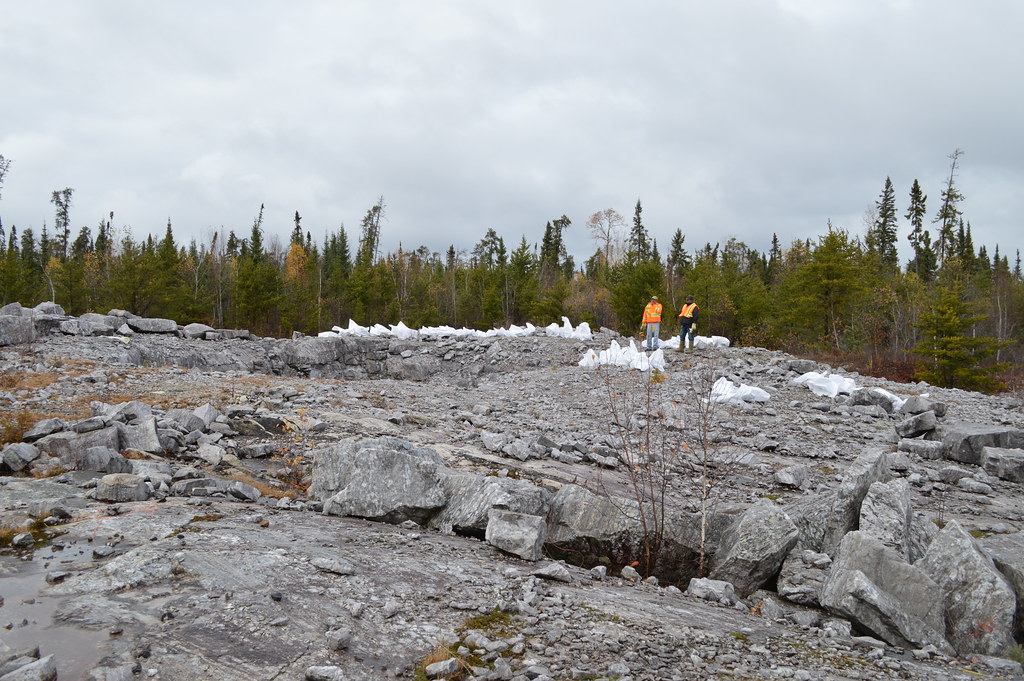 Avalon and RenJoules International have partnered to co-develop a regional lithium battery materials supply chain. It is intended to serve the needs of future electric vehicle and battery manufacturers in Ontario and North America, sending Avalon's Toronto-quoted equity nearly 47% higher to 22 cents per share.

Avalon said in a news release that the new refinery would accept future production from its flagship Separation Rapids lithium project near Kenora and be able to take concentrates from other developers of northwest Ontario's lithium pegmatite resources.

Avalon has established a new subsidiary, Avalon Lithium, in which Essar will become a co-owner.

The next steps entail finalizing initial commercial terms and completing final feasibility studies for both the refinery operations and lithium mineral concentrate production at the Separation Rapids site that will provide the initial feed for the refinery until other new producers also get started. This will also include finalizing the exact location of the refinery.