Bayhorse breakthrough in understanding mineralization at silver mine in Oregon

A breakthrough has been made by Bayhorse Silver (TSXV: BHS; OTC: BHSIF) in understanding the structural control of mineralization at its historic […]
By Jackson Chen April 7, 2022 At 2:08 pm 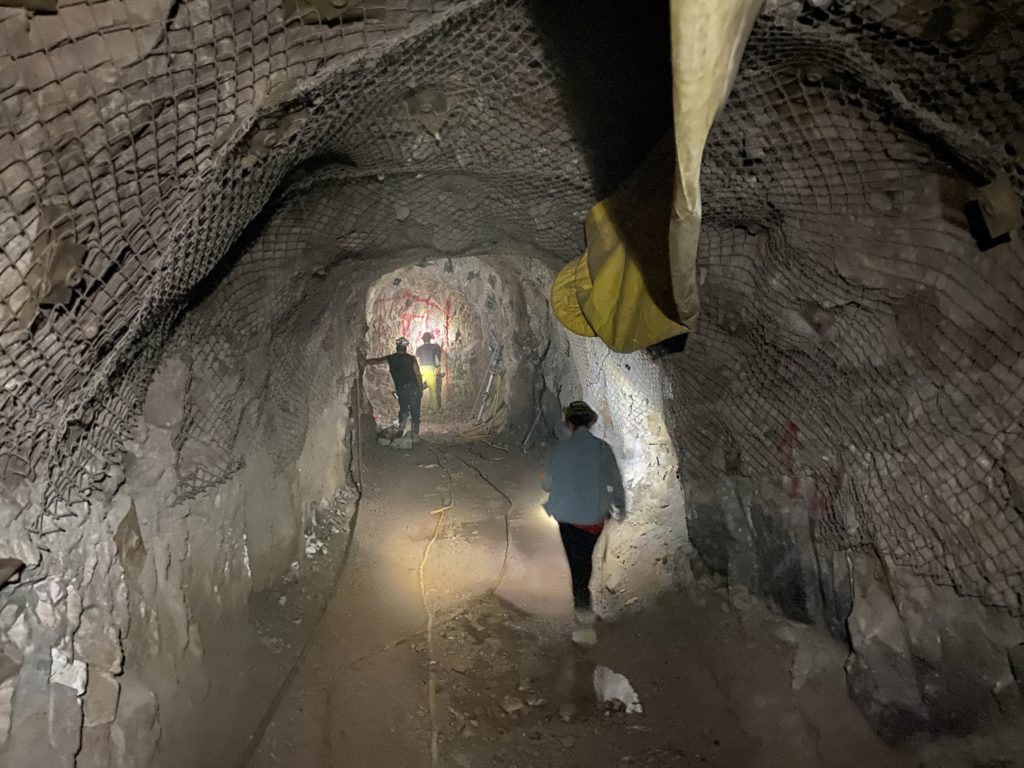 A breakthrough has been made by Bayhorse Silver (TSXV: BHS; OTC: BHSIF) in understanding the structural control of mineralization at its historic mine in Oregon, demonstrating the potential for expansion for the known mineralized zone.

A recent geological structural review of the mineralized system deep inside the Bayhorse silver mine, specifically at the Big Dog and Goldilocks zones, revealed strongly altered andesite and locally richly mineralized rhyolite that are interlensed as 'fault slices' in the complex Sunshine thrust fault zone.

The company considers this finding to be significant, as historically mined silver-rich mineralization has been taken from rich pockets in this fault zone, which is considered to have been a controlling factor for the mineralization.

The Sunshine thrust zone is more than 19.2 metres thick in the Goldilocks area; the bottom is seen but not the top; an inaccessible raise extends another 7.6 metres higher. In comparison, the mineralized fault zone at the Sunshine stope near the historical upper adit is about 6.1 metres thick. The areas in these zones were previously inaccessible until recently, when they were made safe for inspection and review.

The large proportion of rhyolite (greater than 60%) in the thick fault zone of the Goldilocks area, at the far western end of the mine, indicates there is strong potential for further westward extension of silver mineralization. In new sampling from the Goldilocks zone, silver is as high as 4,500 grams per tonne.

An approximate 26.8-metre-high historic raise in the Goldilocks zone is currently being timbered for safety, for further access, and to enable future mining development. Mineralization here is similar to, and continuous with, the historically extensively stoped Big Dog zone.

"Understanding the structural controls of the Bayhorse mineralization is an extremely important part of making a mine. As we continue to progress with making all the historic upper level workings accessible, we are seeing the tantalizing potential for significant expansion of the mineralized zone to the north as well as the west," Bayhorse CEO Graeme O'Neill stated.

The Bayhorse mine is historically recognized as the largest silver deposit in Oregon, and was previously mined between the 1920s and 1980s. The company brought the mine back into operating status and reopened all historic workings to over 300 metres inside the mine to the west.

It is currently extracting mineralized material from a zone that is approximately 67 metres long, 6.1 metres in thickness, and 21.3 metres wide, within the calculated inferred resource envelope, that is estimated to contain, in-situ, 30,000 tonnes of mineralized rhyolite.

Details of the historic silver mine can be found at www.BayhorseSilver.com. 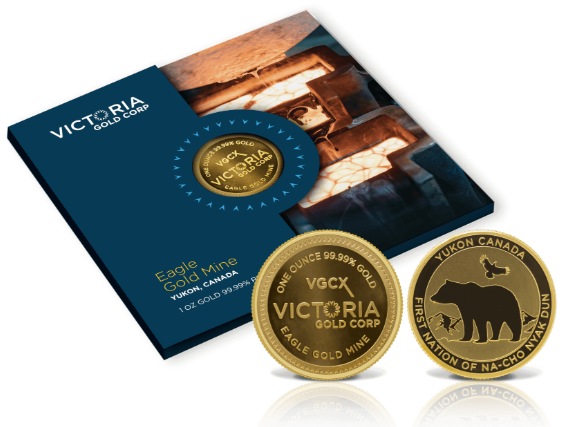