On March 17, Blackrock Gold (TSXV: BRC) will be changing its name to Blackrock Silver to reflect the silver-dominant nature of the […]
By Canadian Mining Journal Staff March 15, 2021 At 1:17 pm 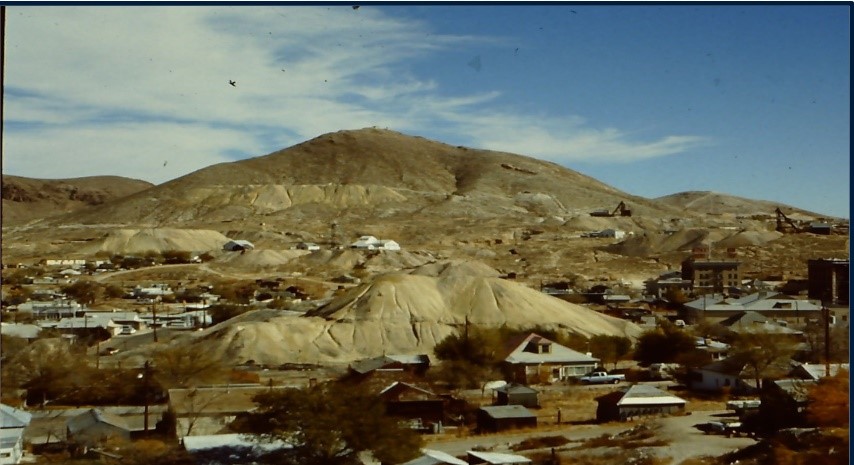 On March 17, Blackrock Gold (TSXV: BRC) will be changing its name to Blackrock Silver to reflect the silver-dominant nature of the company’s flagship Tonopah West silver-gold project in Nevada’s Walker Lane trend. The junior is planning to drill 40,000 metres at the 4.5-sq.-km site this year ahead of an initial resource estimate that is expected by the fourth quarter of this year.

Tonopah West is part of the historic Tonopah Silver district, which produced an estimated 174 million oz. of silver and 1.8 million oz. of gold. The company’s focus is on exploration around historic workings at the property. There are 55 km of underground workings at Tonopah West, distributed over four levels.

In the release, Andrew Pollard, the company’s president and CEO, highlighted the unique silver-dominant nature of Tonopah West and the district.

“According to the Silver Institute, only 29% of silver produced comes from silver primary mines, and a further 15% is produced as a byproduct from gold mines. The 100 to 1 silver-gold ratio found in the Tonopah silver district makes it a clear standout within a sector where the majority of production comes as a byproduct of base metals mines, which, as they're tied predominantly to other metals, are unable to scale up output to meet any increased demand for silver.”

The Tonopah district is prospective for low-sulphidation epithermal silver and gold deposits. 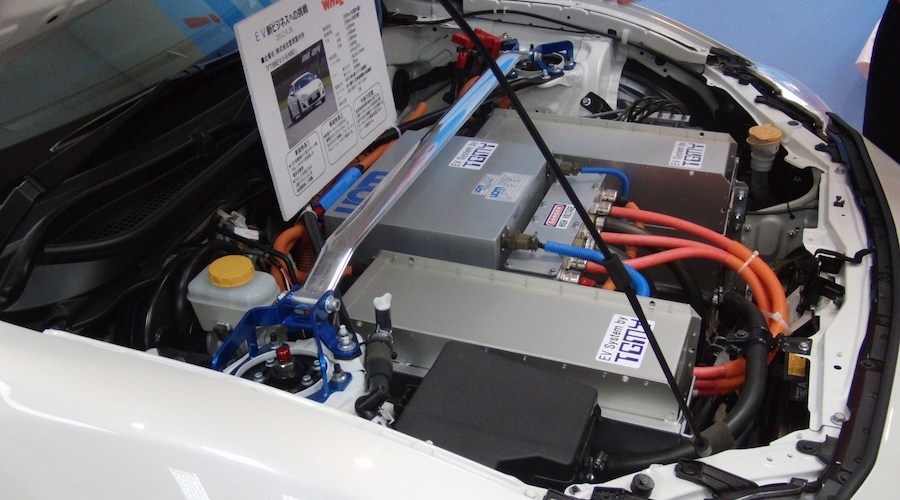