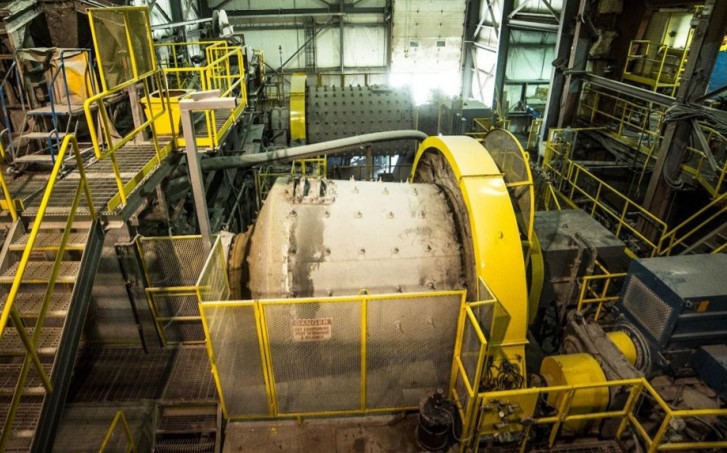 The capacity of the Bachelor gold mill is being tripled with additional grinding, thickening and leaching equipment. Credit: Bonterra Resources.

Bonterra Resources (TSXV: BTR; OTC: BONKF) reported it has intersected 4 metres of 7.2 g/t gold, including 0.5 metre grading 57 g/t and 1 metre grading 16.1 g/t in the South zone at its Gladiator property in the Urban-Barry camp, 170 km northeast of Val d’Or, Que.

The results are from the ongoing expansion drill campaign the company is conducting as it prepares a preliminary economic assessment of the project by the end of the year.

Other notable intersections include the following:

Bonterra has two other advanced gold exploration projects about 50 km to the north at Desmaraisville, Que. Both the Barry and Moroy projects are close to the former Bachelor gold mill which is being upgraded with the addition of a SAG mill, ball mill, thickener, and nine new leach tanks. Capacity will be tripled to 2,400 tonnes/day.