Bonterra Resources (TSXV: BTR; OTC: BONXF) has elected to place the underground infrastructure at its Bachelor-Moroy deposit in Quebec under long-term care and maintenance, […]
By Jackson Chen September 7, 2022 At 2:16 pm 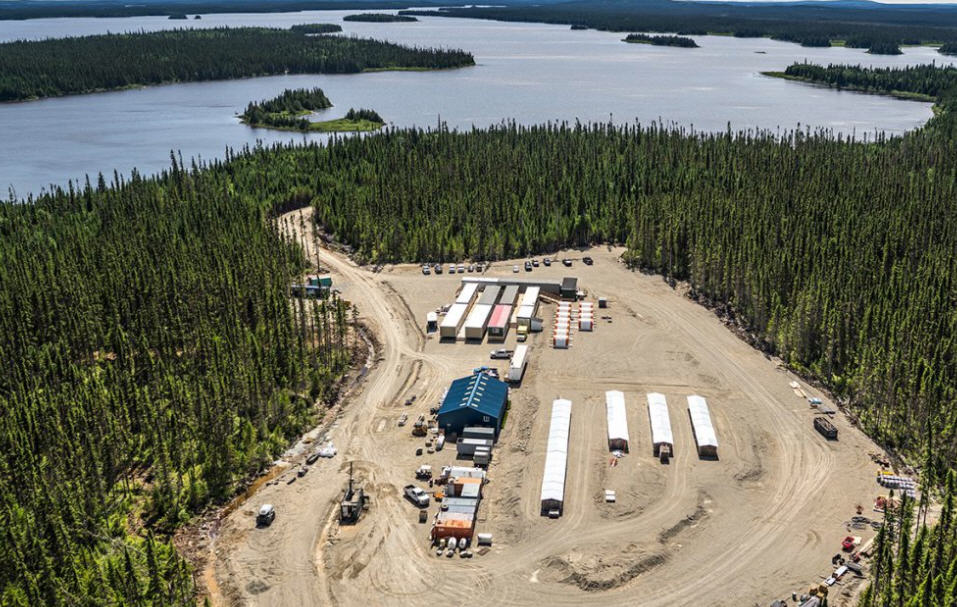 Bonterra Resources (TSXV: BTR; OTC: BONXF) has elected to place the underground infrastructure at its Bachelor-Moroy deposit in Quebec under long-term care and maintenance, a decision which was made following a detailed economic analysis of the Moroy deposit that highlighted potential savings of at least $3 million in annual maintenance costs.

Bonterra expects to complete this process early in the fourth quarter. The company said the status of the assay lab, camp, mill and the tailings management area – together known as the Bachelor mill complex – remains unchanged, and that these assets are key components of the planned restart of production at the Barry open pit project. The permitting process for the mill and tailings management area expansion is still ongoing, and considering the changes at the Bachelor-Moroy deposit, a scope change will be submitted by the company shortly.

This move would allow the company to reallocate financial resources toward advancing the development of the nearby Barry deposit, where the company just completed a 25,000-metre near-surface campaign to further define extensions of the resources.

In the meantime, Bonterra has released results from an additional 54 holes from the Barry drill program that will be included in a new resource estimate in preparation of a prefeasibility study (PFS), which is now underway and expected later this year. Currently, the Barry open pit deposit has measured and indicated resources totalling 1.9 million tonnes grading 2.66 g/t for 165,000 oz. contained gold.

"These recent drill results confirm the grade continuity of the near surface mineralization at the Barry deposit and will be used to further refine our geological model as part of the PFS that is expected to be completed by year-end. The PFS is an important milestone in our renewed strategy of advancing the company toward production, starting with the Barry open pit," Marc André Pelletier, president and CEO of Bonterra, said.

Additionally, Bonterra announced that it has commenced 125,000 metres of infill drilling on the underground portion of the Barry deposit, which contains 500,000 oz. of measured and indicated resources and 700,000 oz. of inferred resources, as stated in last year's estimate. The company plans to continue its strategy of moving toward the production restart of the open pit while developing the higher-grade underground mineralization in parallel.

At the nearby Gladiator deposit, one of Bonterra's main assets, the company has undertaken an exploration drill campaign on barges that was completed as scheduled at the end of July. The geological team will continue working on the resource model and geological interpretation of the deposit as drill results become available. The team is also planning a more focused drill program for next year.

More details on this project can be found at www.btrgold.com.