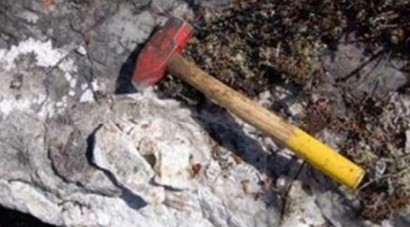 The project, located in the James Bay region of Quebec, was reviewed by a federal joint assessment committee and the government of the Cree Nation. The committee concluded that the project is not likely to cause significant adverse environmental effects when mitigation measures are taken into account. The decision includes 221 legally binding conditions which must be met as work goes forward.

Rose is a high purity spodumene project, which will produce a 6% technical grade concentrate initially for the glass and ceramics industries. Later the spodumene will be converted to battery grade lithium hydroxide for the electric vehicle and other markets. A lithium recovery rate of 87% is anticipated.

According to the feasibility study produced in 2017, the Rose mine and mill has an after-tax net present value (8% discount) of $726 million, an after-tax internal rate of return of 34.9%, and a payback period of 2.8 years. An after-tax cash flow of $1.6 billion is anticipated.

The open pit will be a truck and shovel operation providing 4,900 tonnes/day ore to the mill for 17 years. The initial capital cost is estimated to be $341 million.

Critical Elements expects to begin construction this year on the mine and mill so that the first spodumene concentrate will be produced in 2023.

See the corporate presentation at www.CECorp.ca.