ONTARIO – First Cobalt has released an update on the progress of recommissioning its cobalt refinery in partnership with Glencore. The company […]
By Magda Gardner December 4, 2019 At 1:00 pm 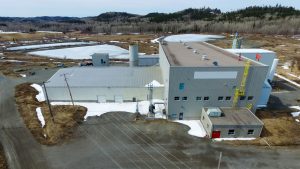 The refinery belonging to First Cobalt could become North America’s only producer of cobalt sulphate. Credit: First Cobalt[/caption] ONTARIO – First Cobalt has released an update on the progress of recommissioning its cobalt refinery in partnership with Glencore. The company expects to complete a prefeasibility study for a 12 t/d restart scenario as well as a second feasibility study for a 55 t/d expansion in the first quarter of 2020. First Cobalt is currently evaluating recommissioning the refinery with Glencore at 12 t/d in the fourth quarter of 2020 and expanding to 55 t/d in the second half of 2021. "With Glencore as our partner, our intention is to bring a reliable source of ethical cobalt to North America in 2020”, says Trent Mell, the company’s president and CEO. Ausenco has assessed the equipment in the refinery; temporary power was applied to instruments and control systems were evaluated. Based on this work, it appears that most of the tanks and equipment are in serviceable condition. Knight Piesold has completed geotechnical drilling to support the design work on a dry-stacked tailings facility for the 55 t/d scenario. Consultations are ongoing with authorities to ensure that the 12 t/d scenario is compliant with existing permits. Additional baseline studies are underway to amend existing permits for the 55 t/d expansion. An additional study is planned to evaluate the option of restarting production at the 12 t/d rate and then increasing throughput to 55 t/d. Based on a scoping study released earlier this year, the capital cost of expanding the First Cobalt refinery to 55 t/d came in at US$37.5 million. An estimated 25,000 tonnes per year of battery grade cobalt sulfate could be produced. The First Cobalt refinery is located in the Canadian cobalt camp in northern Ontario. It is the only permitted primary cobalt refinery in North America. In addition, First Cobalt holds the Iron Creek cobalt project in Idaho with inferred resources of 26.9 million tonnes at 0.11% cobalt equivalent for a total of 45 million lb. of cobalt and 175 million lb. of copper. For more information, visit www.FirstCobalt.com. 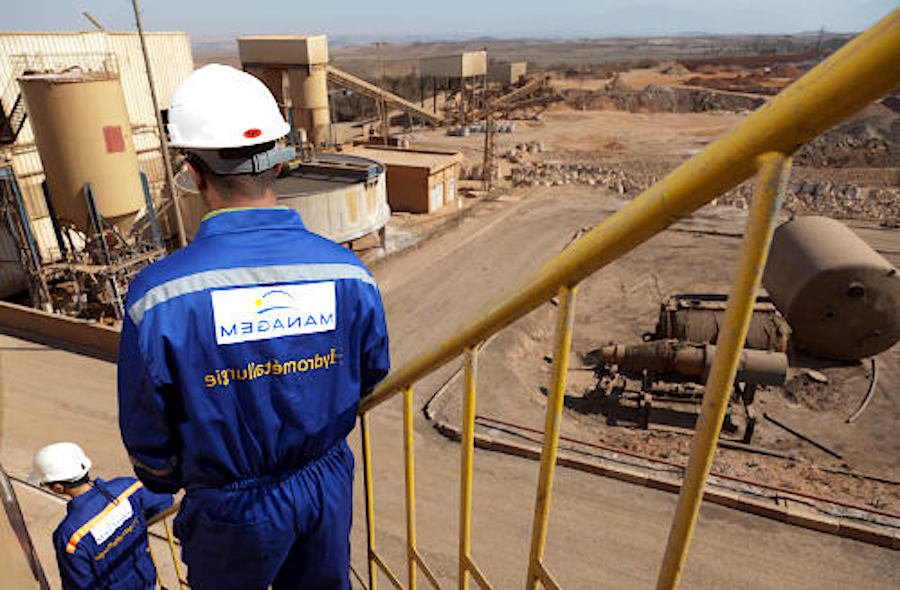