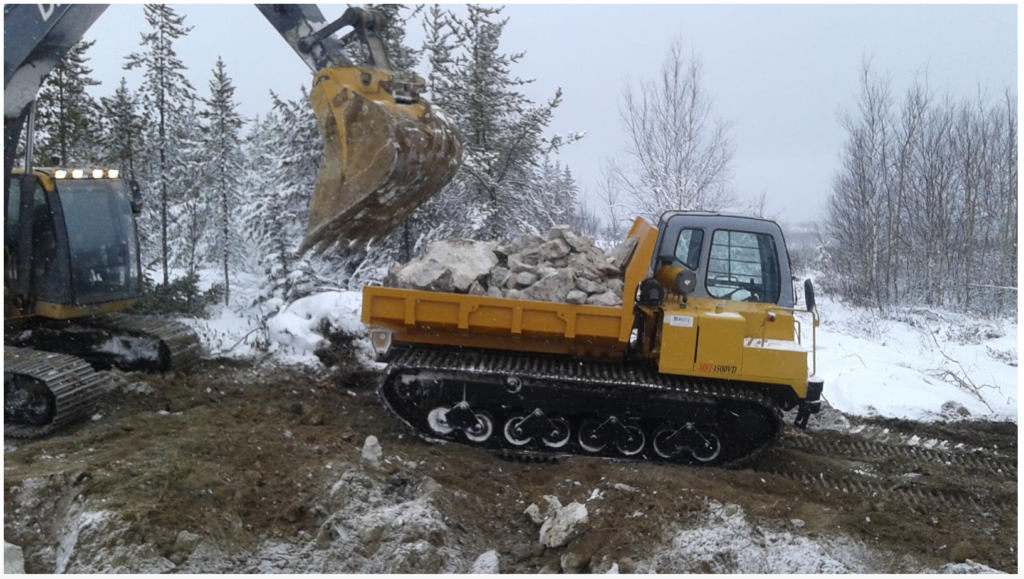 The study envisions a 17-year operation that will excavate a total of 26.3 million tonnes of ore grading 0.87% Li2O (lithium oxide) and 138 ppm Ta2O5 (tantalum pentoxide). These mineral reserves, all categorized as probable, are estimated from 17 mineralized zones on the Rose property.

Each year, the proposed mill will process 1.61 million tonnes of ore to produce an annual average of 224,686 tonnes of technical and chemical grade spodumene concentrates and 441 tonnes of tantalite concentrate, according to the study, which assumes that a simple open pit mining and conventional lithium processing technologies is used.

The report pegs the Rose project at an after-tax net present value of over US$1.91 billion (at 8% discount rate) with an internal rate of return of 82.4%. The initial capital cost is estimated at $US$357 million. Variable costs include average operating costs of US$74.48/t milled and US$540/t concentrate (all concentrate production combined).

It is anticipated that construction of the mine will take about 21 months. The Rose property is currently accessible by road via the Route du Nord, usable all year round from Chibougamau, and is surrounded by existing mine operations and infrastructure. The project is located 80 km south of Goldcorp's Éléonore gold mine and 45 km northwest of Nemaska's Whabouchi lithium project, and is 20 km south of Hydro Québec's Eastmain 1 hydroelectricity generating plant.

The entire property covers over 24,600 ha of land, geologically located northeast end of the Archean Lake Superior Province of the Canadian Shield.

More details about the Rose project can be found at www.cecorp.ca.