ONTARIO – The De Beers Group announced on Nov. 1 that the Victor mine in Northern Ontario will be closed in the […]
By Marilyn Scales November 1, 2017 At 4:41 pm 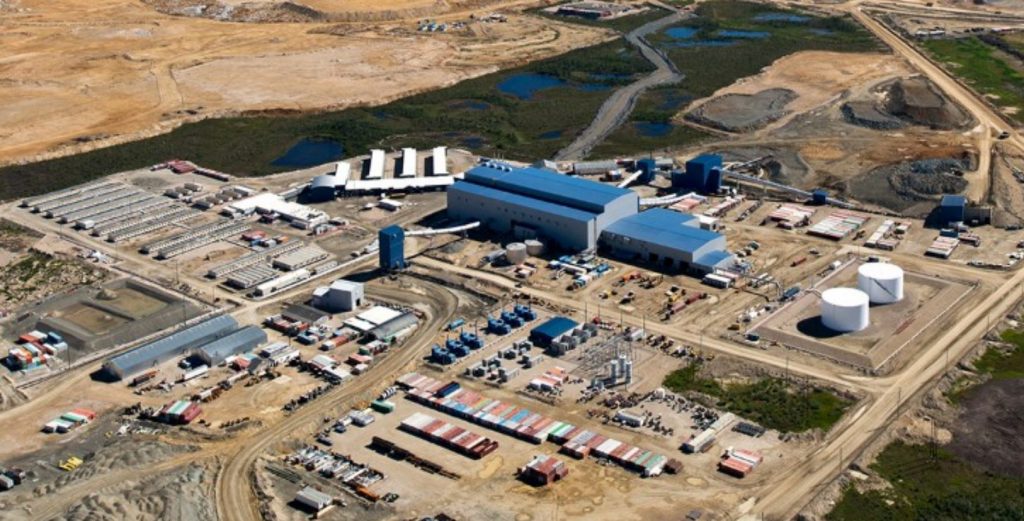 The processing plant at the Victor diamond mine in Ontario. (Image: De Beers Canada) The processing plant at the Victor diamond mine in Ontario. (Image: De Beers Canada)[/caption] ONTARIO – The De Beers Group announced on Nov. 1 that the Victor mine in Northern Ontario will be closed in the first quarter of 2019. Reserves will be exhausted at that time in line with the original feasibility study and current mine plan. The Victor closure plan was developed prior to opening in 2008, and progressive reclamation work began several years ago. So far more than 200,000 tree saplings and willow stakes have been planted as part of a local community youth work program.  Demolition will take about three years, and then environmental monitoring will begin. Kim Truter, De Beers Canada chief executive, said, “Victor mine has made a significant contribution to De Beers and to Canada, and the Victor mine team has consistently delivered the highest standards of performance and safety. While we are focused on continuing to maintain production for the duration of operations, we are also planning responsibly for Victor mine’s closure in line with the agreed mine plan and our commitment to leaving a positive legacy.” The Victor mine was named International Mine of the Year in 2009 and won the John T. Ryan National Award for the safest mine in Canada in 2015 and 2016. With the closure announcement, De Beers is no longer planning to go forward with the proposed Tango extension or mining of other kimberlites in the area. Details of De Beers diamond projects in Canada is posted at www.DeBeersGroup.com/canada/en/index.html.