Dundee extends Chelopech mine life to 2029

Dundee Precious Metals‘ (TSX: DPM) latest reserve update for its Chelopech gold-copper mine in Bulgaria has increased reserves by 10% and the […]
By Canadian Mining Journal Staff March 30, 2021 At 1:33 pm 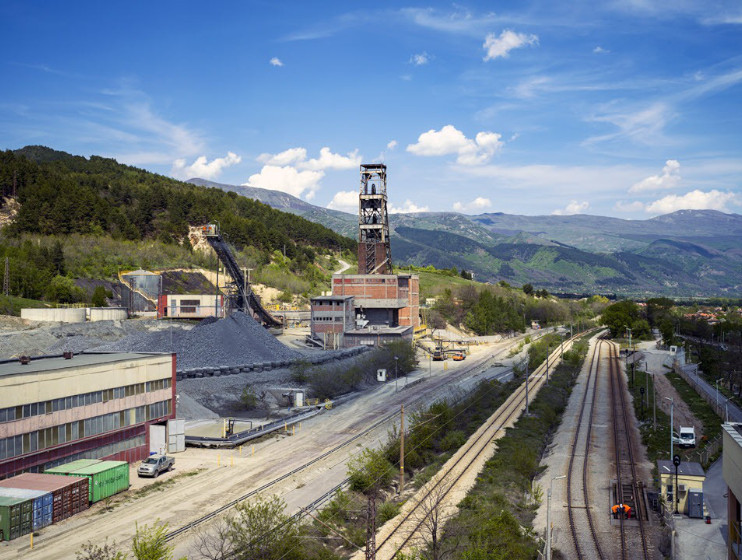 Dundee Precious Metals' (TSX: DPM) latest reserve update for its Chelopech gold-copper mine in Bulgaria has increased reserves by 10% and the mine life by two years to 2029.

Rather than using a single cutoff grade, the estimates use a net smelter return (NSR) methodology to determine the profitability of each stope in the mine plan. Reserves are based on an NSR cutoff value of U$1,400 per oz. for gold, US$17.50 per oz. for silver and US$2.75 per lb. for copper, plus a profit margin of US$10 per tonne.

Only 20-25% of the reserves increase was due to the conversion of resources through drilling. The bulk of the increase came from a strategic mine plan optimization process that Dundee completed in the third quarter. The process involved an analysis of multiple mine schedules at various cutoff values, focused on optimizing net present value and life of mine.

Dundee also operates the Ada Tepe open pit gold mine in Bulgaria, which reached commercial production in 2019, and the Tsumeb copper concentrate smelter in Namibia.

It recently released a positive prefeasibility study for its Timok open pit gold project in Serbia, where it will be moving ahead with a feasibility.