Electra Battery Materials (NASDAQ: ELBM; TSXV: ELBM) has provided a positive update on its 2022 exploration program at the Ruby prospect, located 1.5 km from […]
By Jackson Chen August 2, 2022 At 2:26 pm 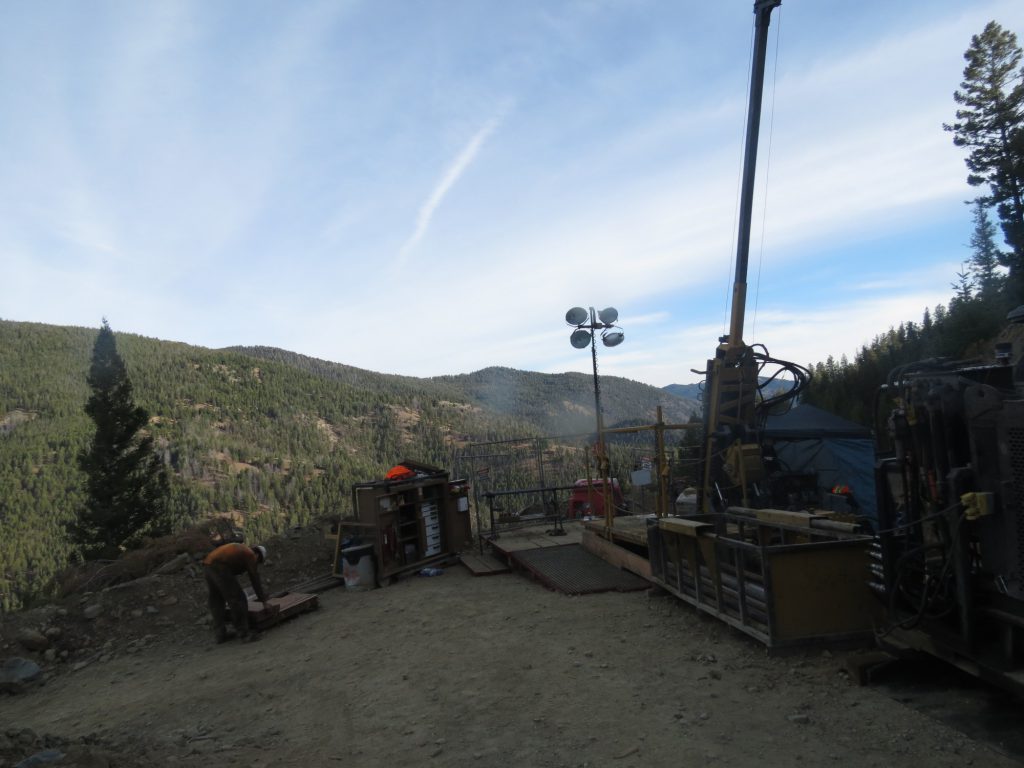 Electra Battery Materials (NASDAQ: ELBM; TSXV: ELBM) has provided a positive update on its 2022 exploration program at the Ruby prospect, located 1.5 km from its Iron Creek cobalt-copper deposit in Idaho. Exploration to date suggests that Ruby could be a new mineralized cobalt and copper target in proximity to the primary Iron Creek deposit.

The 2022 drill program was based on the results of a 7.6 km induced polarization survey, which defined a strong and open-ended anomaly at Ruby that is spatially coincident with cobalt mineralization sampled at surface.

Two holes were completed for a total of 824 metres on the eastern side of the target area. Both holes intercepted strong zones of pyrite mineralization that is spatially coincident with the upper edge of the target zone and texturally similar to those at the Iron Creek deposit. Additional drilling will move west and target the strongest portion of the anomaly.

Based on bedrock mapping, the company believes Ruby may be a separate stratigraphic unit or structurally offset from the Iron Creek mineralized horizon by a north-south trending fault. Younger volcanic rocks partially cover the target stratigraphy between Iron Creek and Ruby.

Trent Mell, CEO of Electra Battery Materials, said, "These are early days for this target, but the similarities to our Iron Creek cobalt and copper deposit validate our view that the underexplored Idaho cobalt belt remains prospective for new discoveries. Idaho could play an important role in the onshoring of the EV battery supply chain by providing a domestic supply of cobalt in America."

Electra's Iron Creek project, located in the Idaho cobalt belt, is one of the few primary cobalt deposits in the world. The company completed 30,000 metres of drilling from 2017 to 2019 before pausing exploration to focus on developing its battery materials park in Canada.

Iron Creek is considered to be amenable to underground mining, which would result in a small footprint and minimal environmental impact. Drilling has demonstrated multiple mineralized horizons continuous along strike and down-dip. Thicker zones of mineralization of up to 30 metres occur in the eastern portions of the resource that also contain higher grades of cobalt.