Porphyry copper deposits are largely produced by mechanisms similar to those causing large volcanic eruptions, new research by the University of Geneva […]
By MINING.COM Staff May 15, 2022 At 9:22 am

Porphyry copper deposits are largely produced by mechanisms similar to those causing large volcanic eruptions, new research by the University of Geneva has found.

In a paper published in the journal Communications Earth & Environment, the scientists behind the discovery say that at a time when current copper resources are dwindling, their finding opens up new avenues for the development of tools to find new deposits.

To reach their conclusion, the experts relied on data and figures provided by mining companies and on those collected in the field and in the laboratory by numerous researchers—combined with petrological and geochemical models.

Copper comes from hot fluids, mostly composed of water, released by cooling magmas. These magmas, which are also the basis of eruptions, come from the intermediate layer between the core and the crust of the earth, known as the mantle, and then rise to the surface of the earth where they form a "magma chamber." This chamber is generally located between 5 kilometres and 15 kilometres in depth.

"If the volume and speed of magma injection into this reservoir is very large, a large quantity of fluids can be emitted catastrophically into the atmosphere with the magma during a volcanic eruption," Massimo Chiaradia, first author of the study, said in a media statement.

But according to Chiaradia, these fluids can also develop in a quieter way under the earth's surface and give rise to a porphyry copper deposit at a depth varying between 1 kilometre and 6 kilometres.

This phenomenon, however, is much less frequent, which partly explains the rarity of copper deposits.

“It takes tens to hundreds of thousands of years for a copper deposit to form, whereas volcanic eruptions are more frequent,” Luca Caricchi, second author of the paper, said. “A failed eruption depends on the combination of several parameters: the speed of magma injection, the speed of its cooling and the rigidity of the earth's crust that surrounds the magma chamber.”

The latter, on the other hand, must be flexible to absorb the pressure exerted by the new magma arrivals, so that the eruption does not take place.

In Caricchi and Chiaradia’s view, the discovery of similarities between large eruptions and deposits will make it possible to use a large amount of knowledge acquired by vulcanologists to advance the current understanding of the formation of porphyry deposits.

“The next step will be to work on a model that will help us to quantify the total copper content and therefore the quality of a potentially exploitable deposit as accurately as possible,” Chiaradia said. 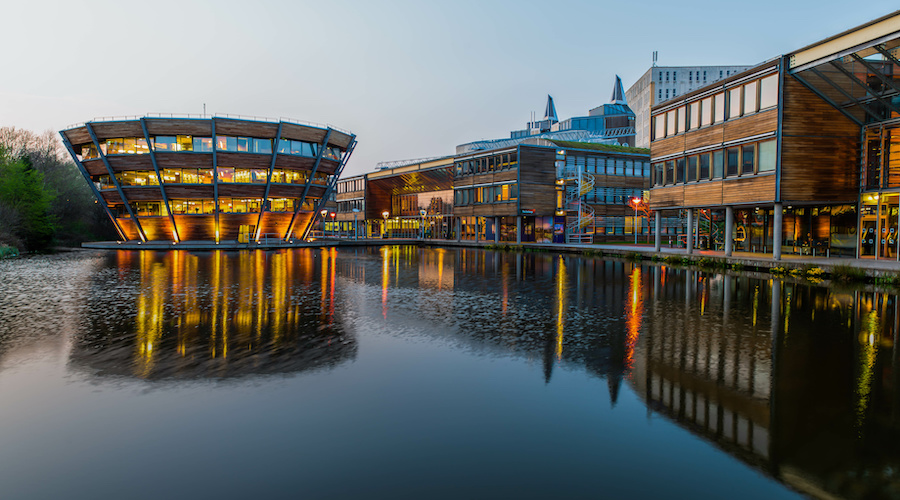 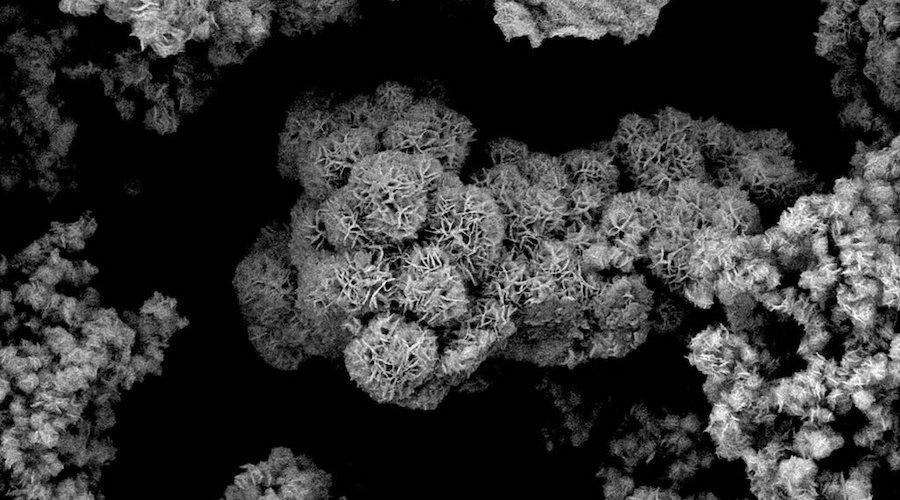 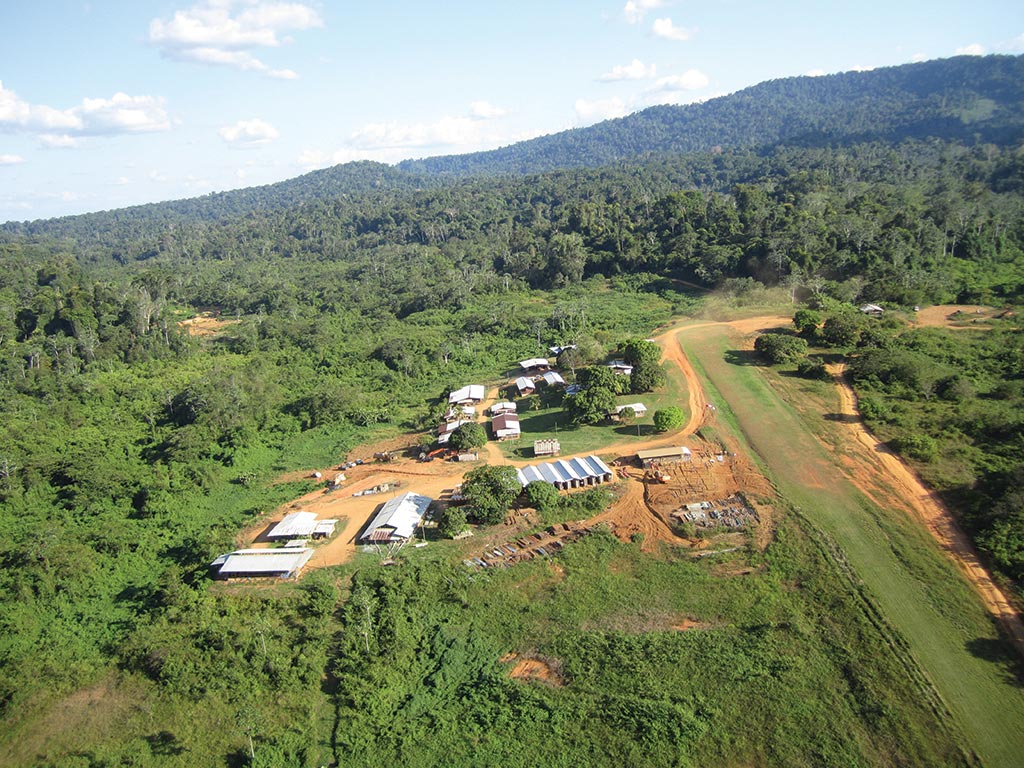