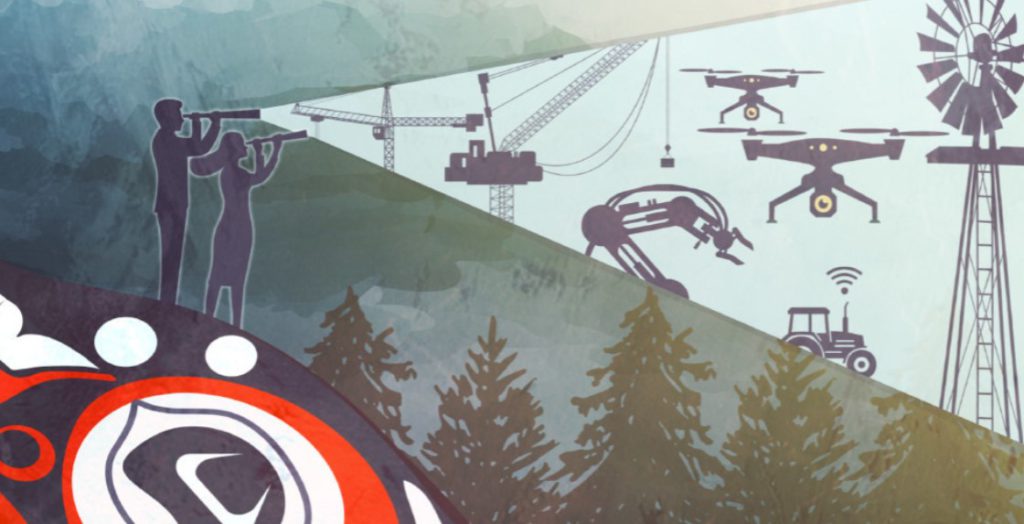 Indigenous youth numbers are growing four times faster than Canada’s non-indigenous population, representing a vital influx of entrepreneurs, innovators, managers and business owner for the future. But a new Royal Bank of Canada report says many do not have the digital knowledge and resources to take advantage of the opportunities in Canada’s rapidly changing economy.

"Over the next decade, 750,000 young Indigenous peoples will move through the education system and into early careers, at a time when advanced technologies are transforming every sector in the country," said John Stackhouse, senior VP, RBC.

"Narrowing this gap in digital skills would enable Indigenous youth to unlock a host of opportunities in the future of work and, in turn, significantly increase their earning potential. More importantly, access to a meaningful career helps foster a stronger connection to community and builds greater confidence and optimism for the future.

“A national skills agenda for Indigenous youth is crucial to building a more prosperous and inclusive Canada,” he added.

The report says that if Indigenous people were able to participate in the economy at a level matching the average Canadian worker, the country could generate an additional $67 billion in gross domestic product.

The report notes that jobs in every sector, including mining, are changing. For example: "Mining companies will need fewer truck drivers—and more people to remotely operate driverless trucks, as well as to program, maintain and repair them."

Indigenous workers comprise about 7% of Canada's mining workforce, however, many are in positions that are vulnerable to digitalization and automation.