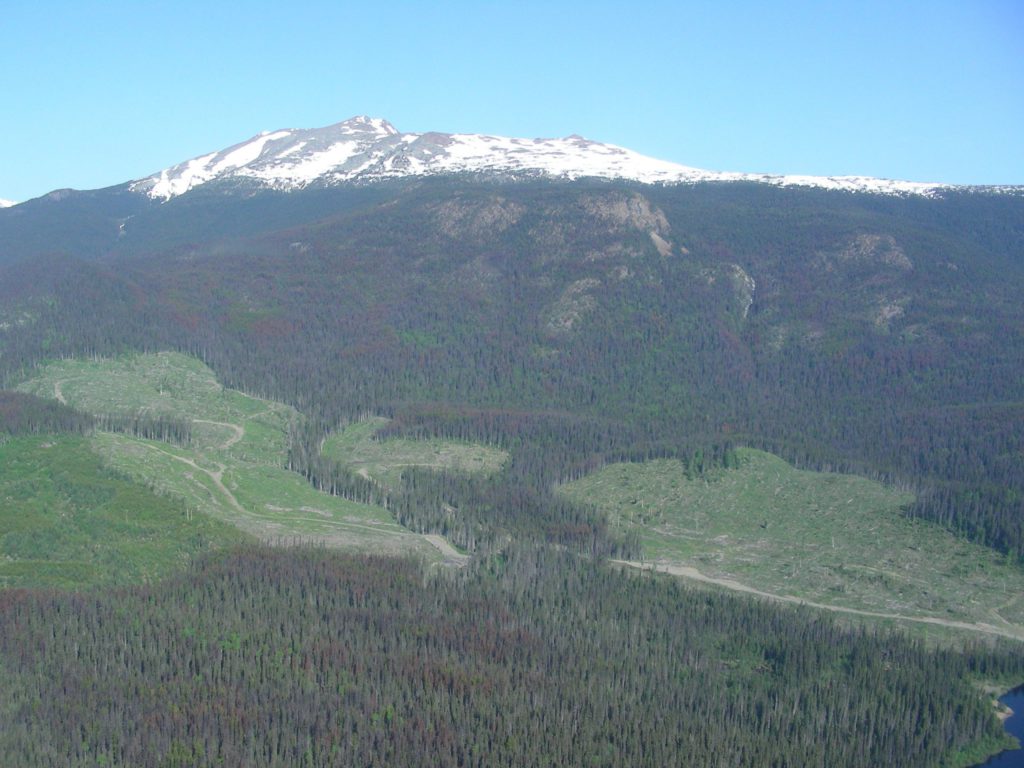 CO2 Lock is expected to operate as a standalone entity from FPX, and will establish ownership interests in prospective mineral tenures, license or advance projects to commercial production, and develop intellectual property associated with the operation of carbon sequestration sites worldwide.

"Since 2016, FPX has played a leading role in applying fundamental science to evaluate the potential for large-scale permanent CCS in brucite-rich serpentinized peridotites, and we expect the launch of CO2 Lock to greatly accelerate those efforts going forward," Martin Turenne, FPX's president and CEO, said.

Since 2016, FPX has led research on technologies that maximize the reaction between carbon dioxide and brucite (a highly CO2-reactive mineral form of magnesium hydroxide) present in the host rock at the Decar nickel district, as well as at its secondary properties in British Columbia and the Yukon.

In a natural process called carbon mineralization, carbon dioxide reacts with brucite, and to a much less extent with serpentine minerals, in the tailings and waste rock, binding the carbon in a benign, solid magnesium carbonate which is stable on a geological time scale. Previous tests conducted by UBC researchers have confirmed the ability of FPX's tailings material to mineralize carbon dioxide, both when exposed to air and to a point source of concentrated carbon dioxide gas.

To date, awaruite mineralization has been identified in four target areas within the complex, namely the Baptiste deposit and the B, Sid and Van targets; Baptiste has been the focus of drilling since 2010, while the B and Sid targets have been drill tested. Initial drilling recently began at Van, returning results comparable with those at Baptiste.

More details are posted on www.FPXNickel.com.