Galleon gets up to 96% gold recovery from West Cache tests

Metallurgical tests using cyanide leaching on whole ore from the West Cache gold project recovered 96% of the gold, according to project […]
By Canadian Mining Journal Staff June 2, 2021 At 3:43 pm 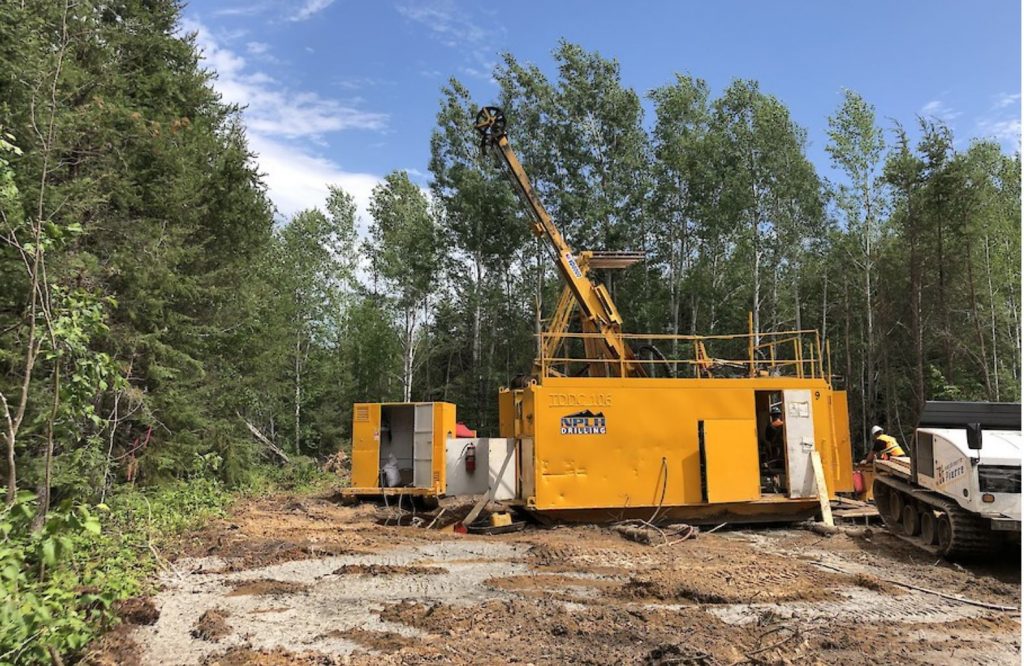 Metallurgical tests using cyanide leaching on whole ore from the West Cache gold project recovered 96% of the gold, according to project owner Galleon Gold (TSXV: GGO). The tests were performed on samples from zone #9 at the project near Timmins, Ont.

R. David Russell, CEO and president of Galleon Gold, said, "We are very pleased with the recovery rates which indicate zone #9 mineralized material will be easily recoverable using a standard processing route. The results are now in the hands of P&E Consultants who will be utilizing the data in the upcoming PEA [preliminary economic assessment]. We look forward to receiving the remaining results from the met study and will start to plan optimization studies that can be implemented during the bulk sample phase."

The West Cache project (formerly known as the Timmins Porcupine West project) is situated along the Porcupine-Destor Fault. Galleon has begun permitting and baseline studies. Exploration activity began as early as 1927 and eventually a mineralized zone 300 by 45 metres to a depth of 350 metres was identified.

More information is available at www.GalleonGold.com.