Galleon Gold (TSXV: GGO) has delivered its first preliminary economic assessment (PEA), including an updated resource estimate, for its West Cache gold […]
By Canadian Mining Journal Staff January 12, 2022 At 10:38 am 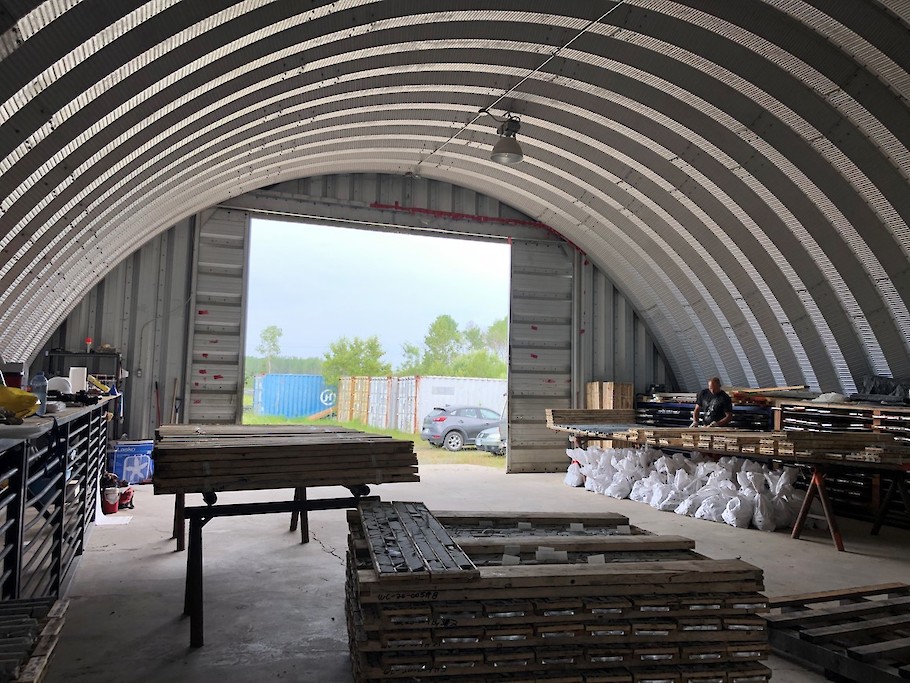 Galleon Gold (TSXV: GGO) has delivered its first preliminary economic assessment (PEA), including an updated resource estimate, for its West Cache gold project near Timmins, Ont. The study examines a 2,400-t/d underground mine with a mine life of 11 years and toll milling.

The project has a pre-production capital cost of $150 million. Average annual production would be 85,500 oz. of gold with an estimated 873,200 oz. recovered over the life of the mine. The all-in sustaining cost would be US$987 per ounce.

Galleon is also considering building an onsite mill, but only gave pre-tax NVP ($368 million), IRR (24.5%) and payback (3.7 years) numbers for that option.

Only the underground resource is considered in the current PEA. The September 2021 technical report included a pit-constrained resource as well.

“I believe West Cache has the potential to extend the life-of-mine beyond the initial 11 years by expanding the mineral resource downdip and along strike,” said Galleon president and CEO R. David Russell. “Our primary exploration goal for 2022 is to add high-grade gold ounces and expand the mineral resource through surface drilling. In early to mid-2023, pending permits, we plan to commence underground test mining the high-grade zone #9 area."

Galleon has held 100% of the West Cache project since the acquisition of Explor Resources in 2019. The company is planning a pre-feasibility study.

More details are available at www.GalleonGold.com.