Geology Corner: The nuts and bolts of feasibility studies on gold 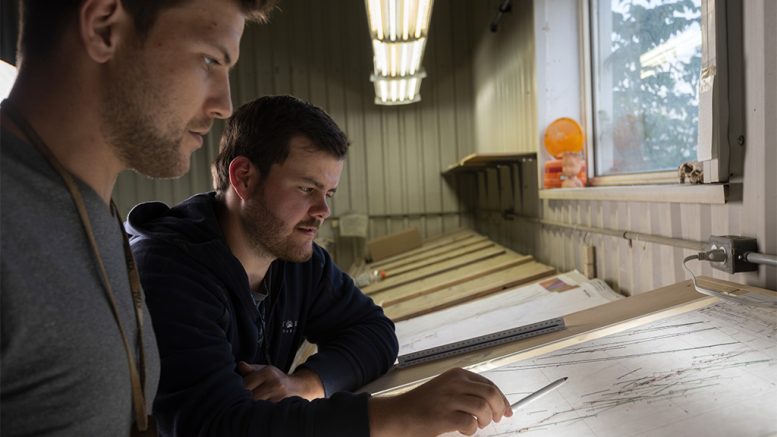 The other deposit types are volcanogenic massive sulphide (VMS) deposit projects at 16; iron oxide copper gold at six; skarn at four; and intrusion-related deposits at one. “The orogenic and epithermal deposits make up about 59% of the defined gold in the ground at the feasibility stage, and 41% are orogenic deposit types,” says Katja Freitag, the manager of Mining Intelligence, a research and database owned by Glacier Resource Innovation Group. “Epithermal deposits generally have double the amount of gold in them than orogenic deposits and while porphyries are copper deposits, they are very significant when it comes to gold.” When analyzing the amount of gold resources in the measured and indicated categories of the 123 projects with feasibility studies, she added, orogenic deposits account for the lion’s share (31%); followed by epithermal (28%); porphyries (22%); VMS deposits (6%); IOCG deposits (2%) and skarns (1%). In total the gold projects with feasibility studies contain about 186.8 million gold ounces.