TORONTO – Kinross Gold has outlined its organic development projects in Nevada, Mauritania and Russia as it reported year-end numbers. For 2016 […]
By Marilyn Scales February 16, 2017 At 4:46 pm 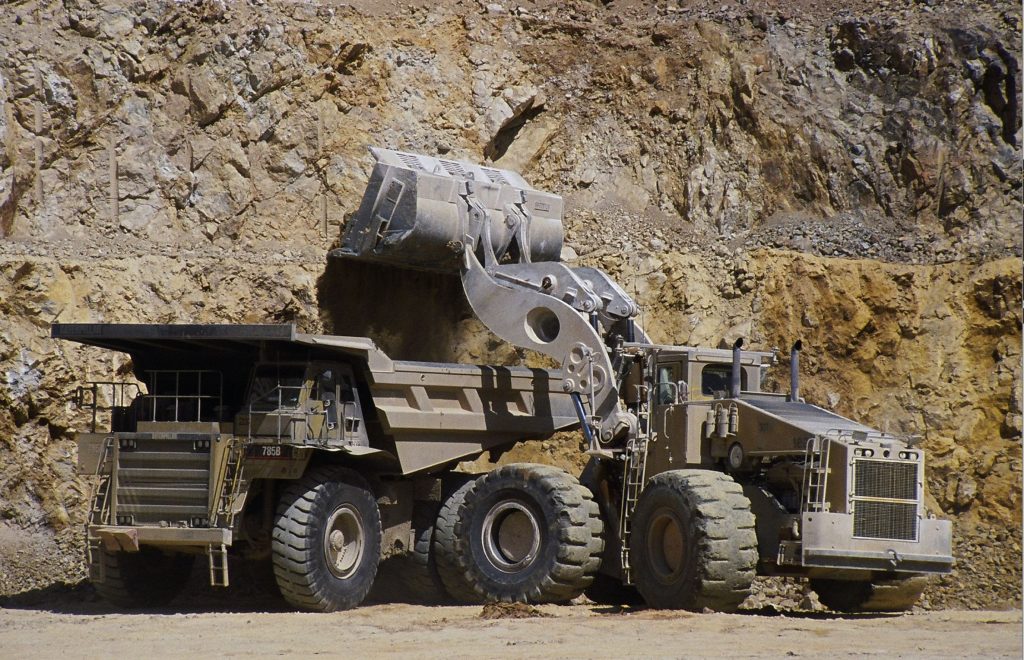 Mining at Bald Mountain in Nevada.

TORONTO – Kinross Gold has outlined its organic development projects in Nevada, Mauritania and Russia as it reported year-end numbers. For 2016 the company produced a record of 2.79 million gold equivalent oz, up 7.5% from 2015, and revenue grew almost 14% to $3.47 billion. To maintain its position among Canadian gold producers, Kinross has several projects that will grow its fortunes. [caption id="attachment_1003717241" align="alignleft" width="300"] Mining at Bald Mountain in Nevada.[/caption] Continued exploration at the Bald Mountain mine in Nevada has doubled the number of contained ounces to 2.1 million oz. of gold in proven and probable mineral reserves. This is expected to lead to a significant extension of the mine life and a production boost. At the Tasiast mine in Mauritania, the phase one project is expected to reach commercial production in Q2 2018, increasing mill throughput to 12,000 t/d and almost doubling production to 400,000 oz. of gold equivalent annually. The feasibility study for the second phase of the project is advancing and should be completed in Q3 2017. The study contemplates an additional increase to mill throughput to 30,000 t/d and 780,000 oz. of gold equivalent annually. The phase W expansion project at the Round Mountain  mine in Nevada has the potential to extend the mine life. Drilling continues in support of a feasibility study. The work added 1.3 million oz. of gold to the measured and indicated resources and 1.7 million oz. to the inferred category. Kinross also has two development projects – September Northeast and Moroshka – in Russia. Stripping has begun at the first, and decline work has started at the second. Read more about all of Kinross’ mines and projects at www.Kinross.com.