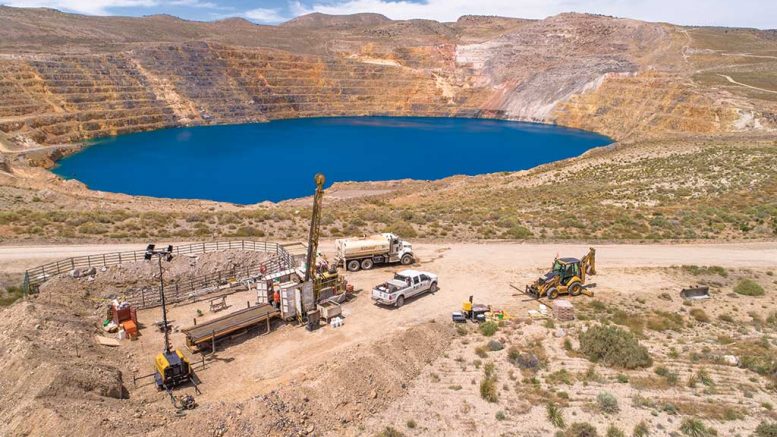 Cove gold property in Nevada Credit: Premier Gold Mines[/caption] TORONTO – Premier Gold Mines has announced an overnight marketed offering of $38 million, increased from approximately $33 million previously. The offering, co-led by CIBC Capital Markets and Sprott Capital Partners, will involve the issue of 25.3 million shares at $1.50 each with the option to issue an additional 3.8 million shares for 30 days following closing, which is expected around Feb. 28. Net proceeds are intended for development and expansion of the Mercedes and South Arturo mines as well as for the McCoy-Cove project and for general corporate and working capital uses as well as for potential debt reduction. Premier holds a 40% interest in the South Arturo project (60% held by Nevada Gold Mines, a joint venture between Barrick Gold and Newmont) in Nevada’s Carlin trend. This property hosts the El Nino underground mine, which declared commercial production in the third quarter of last year, producing a total of 7,526 oz. gold in 2019. The company also wholly owns the Mercedes mine in Mexico, expected to produce 65,000 oz. to 75,000 oz. of gold this year at all-in sustaining costs of US$1,125 to US$1,275 per oz. McCoy-Cove, in Nevada’s Battle Mountain trend, features a carve-out with Barrick, which is earning a 60% interest in a portion of the property with Premier retaining a 100% interest in the high-grade Cove deposit. For more information, visit www.PremierGoldMines.com.