GOLD: Premier to acquire Getchell project in Nevada from Waterton

ONTARIO – Premier Gold Mines has entered into a definitive purchase agreement with Waterton Global Resource Management to acquire a 100% interest […]
By Magda Gardner August 10, 2020 At 12:46 pm 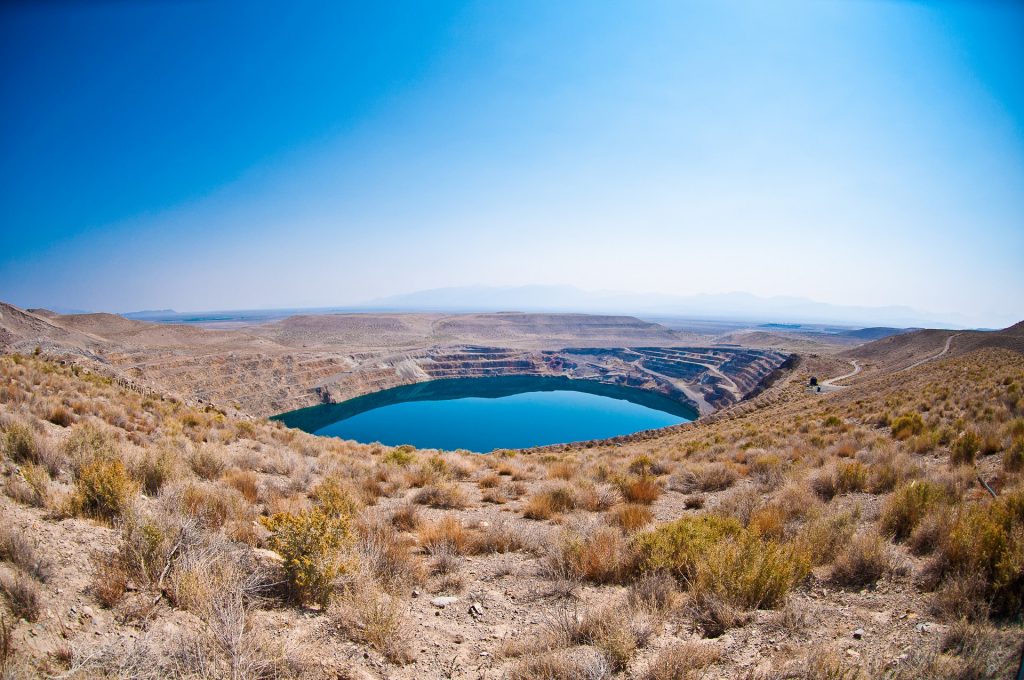 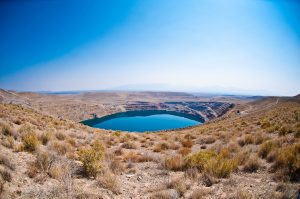 McCoy-Cove project Credit: Premier[/caption] ONTARIO – Premier Gold Mines has entered into a definitive purchase agreement with Waterton Global Resource Management to acquire a 100% interest in the Getchell gold project, which lies within the Getchell gold belt near Winnemucca in Nevada. To acquire the past-producing asset, Premier will need to make a US$23-million cash payment to the vendor on closing and issue 13.8 million common shares and 12.8 million warrants. In addition, Waterton will hold contingent value rights, which would allow it to receive US$5 million once a positive production decision is made for the asset and a further US$5 million once the first gold ounce is produced after a 60-day (consecutive) period of gold prices in excess of US$2,000 per oz. “We are very excited to add the Getchell project to our already strong base of Nevada assets,” Ewan Downie, Premier Gold’s president and CEO, said in a release. “The property has a long track record of successful gold production and we believe that the open pit and underground historical resources at Getchell were amongst the highest-grade in North America based on historical work completed on the property and the property will form an integral part of our US-based activities.” Getchell lies at the intersection of the Getchell gold belt with the Battle Mountain-Eureka trend, just south of the Nevada Gold Mines’ (which is held by Barrick and Newmont, at 61.5% and 38.5%, respectively) Turqoiuse Ridge underground operation. In the release, Premier noted that, once this transaction closes, Getchell is expected to become one of the company’s core assets in Nevada. Getchell was an open pit mining site between 1980 and 1999. Underground test mining was also completed in the early 2010s and the mine has been on care and maintenance since 2015. Earlier this month, the company announced that it was considering spinning out its U.S. assets in Nevada to existing shareholders. The potential spinco would be a US-domiciled and publicly listed company. If a spin-out is completed prior to the closing of this transaction, the consideration package would be adjusted such that Waterton’s equity interest and contingent value exposure would continue with the US-based entity. Closing of this most recent deal is expected in the fourth quarter, subject to regulatory and third-party approvals. Premier has also agreed to purchase additional properties adjacent to Getchell. Premier’s existing assets in Nevada include the 40% owned South Arturo open pit mine, where Nevada Gold Mines has a 60% stake, as well as the pre-development, high-grade McCoy-Cove project. For more information, visit www.PremierGoldMines.com.