ONTARIO – The most recent drill results from Treasury Metals’ 50-sq.-km Goliath project intersected high-grade shoots outside of existing resources within the […]
By Magda Gardner March 10, 2020 At 4:02 pm 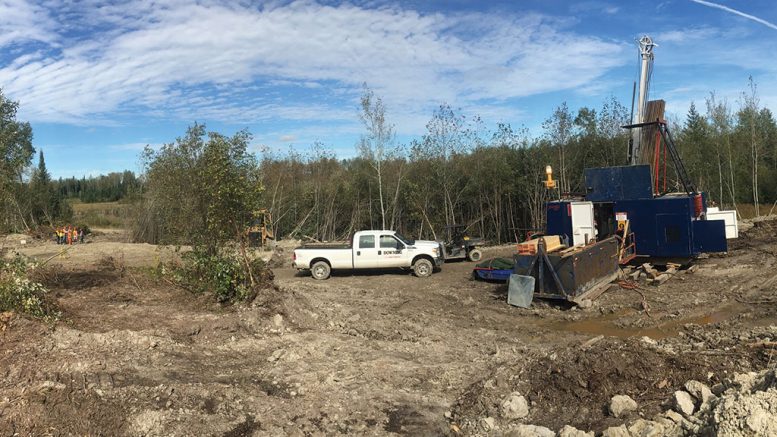 Drilling at Goliath Credit: Treasury Metals[/caption] ONTARIO – The most recent drill results from Treasury Metals’ 50-sq.-km Goliath project intersected high-grade shoots outside of existing resources within the eastern portion of the Main zone. Highlights of the expansion drilling include 4.4 metres of 4.6 g/t gold and 7 metres of 3 g/t gold from mineralized shoots. In addition, the Main zone also returned 17.7 metres of 0.6 g/t gold from a new wide, low grade zone as well as 1.3 metres of 8.9 g/t gold and 1 metre of 10.6 g/t gold from areas within the hangingwall. “We are encouraged with these new Main zone results that further demonstrate the consistency of mineralization across the high-grade shoots in the deposit,” Greg Ferron, the company’s CEO, said in a release. “This complements the program’s success in developing the C Zone East area spanning 200 metres along strike by 150 metres down-dip where drilling is now consistently hitting mineralization in both zones (Main and C zone) along strike. These drill results along with the federal minister’s approval of the EA in August position us well in an improving gold market.” The infill work has focused on upgrading shoots within the Main zone to the measured resource category with drilling confirming continuity of the mineralized areas. Expansion drilling tested targets down-dip, on strike and adjacent to existing high-grade shoots. Measured and indicated resources at Goliath total 16.2 million tonnes at 2.29 g/t gold for a total of 1.1 million oz. with a further 2 million tonnes grading 3.43 g/t gold for 330,100 oz. inferred. Within this inventory, a total of 780,600 oz. is pit-constrained. Treasury holds the only permitted mill in an area with several active mineral exploration and development projects. In August, the company announced that it has received federal and provincial environmental approval for the Goliath project, which is permitted for up to 5,000 t/d. In 2017, a preliminary economic assessment for Goliath outlined a combined open-pit and underground operation producing an average of 90,000 oz. of gold-equivalent a year over a 13-year mine life. With a total initial capital outlay of $133 million and all-in sustaining costs of US$611 per oz., the associated project net present value estimate, at a 5% discount rate, came in at $306 million. A pre-feasibility study for the project is now underway. Mineralization has been traced over 1,500 metres at the site and remains open both at depth and along strike. Treasury has identified three regional targets for follow-up exploration along a 10-km trend, which are within the same host units as the Goliath resource at the eastern portion of the property. The site features a regional fold nose structure with a deformed iron formation. The Goliath project is situated 20 km east of Dryden in northwestern Ontario. For more information, visit www.TreasuryMetals.com. 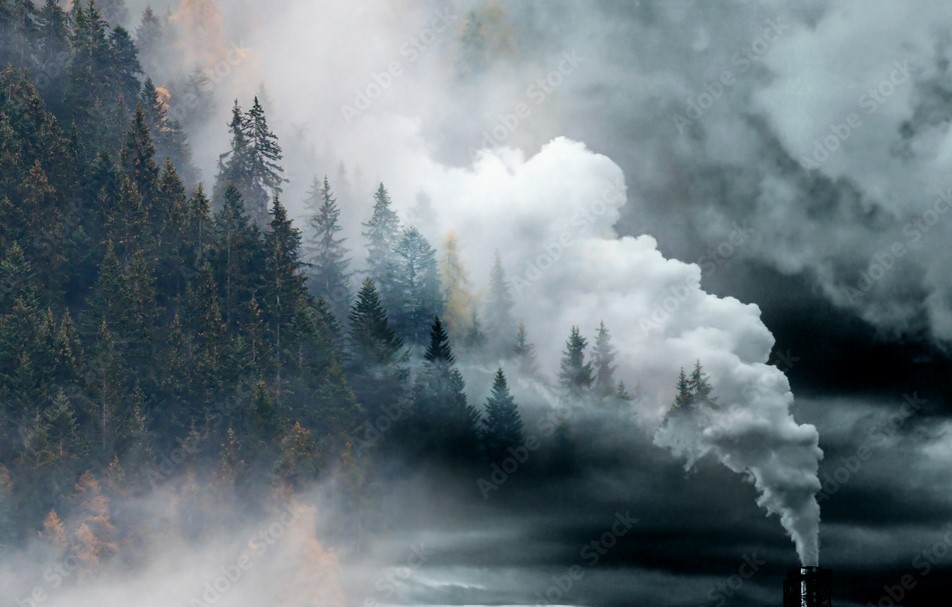