Golden Predator Mining (TSXV: GPY) has entered into a definitive arrangement agreement to acquire Viva Gold (TSXV: VAU). This transaction would bring […]
By Canadian Mining Journal Staff March 3, 2021 At 11:43 am 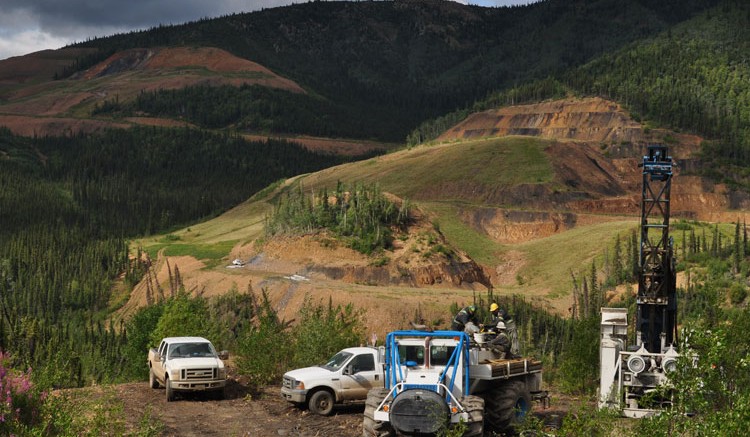 Golden Predator Mining (TSXV: GPY) has entered into a definitive arrangement agreement to acquire Viva Gold (TSXV: VAU). This transaction would bring together Golden Predator’s past-producing Brewery Creek mine, 55 km from Dawson City in the Yukon, with Viva’s Tonopah gold project in Nevada. Both development assets feature near-surface resources that appear to be suitable for heap leach extraction.

Together with this acquisition, Golden Predator is proposing to distribute 8.6 million shares of C2C Gold (CSE: CTOC) to its shareholders before closing of the arrangement transaction. C2C is a Newfoundland-focused exploration company that is 27% held by Golden Predator.

Closing – which is expected around May 3 – is subject to customary conditions that include the approval by two-thirds of Viva Gold shareholders.

The agreement includes non-solicitation and right-to-match provisions with a $300,000 break fee.

Golden Predator’s key asset is the Brewery Creek mine with indicated oxide resources of 22.2 million tonnes grading 1.11 g/t gold and inferred oxide resources of 16.8 million tonnes at 0.92 g/t gold. Between 1996 and 2002, the site produced gold from seven oxide deposits and includes a quartz mining license. An updated resource for the site is expected in the first quarter, a feasibility study is also underway.