GUEST COMMENT: The petroleum and mining sectors should put their heads together for a good cause: their future

It’s interesting to watch two sectors that should be joined at the hip in defense of their joint futures and wonder why […]
By Marilyn Scales January 17, 2017 At 4:37 pm 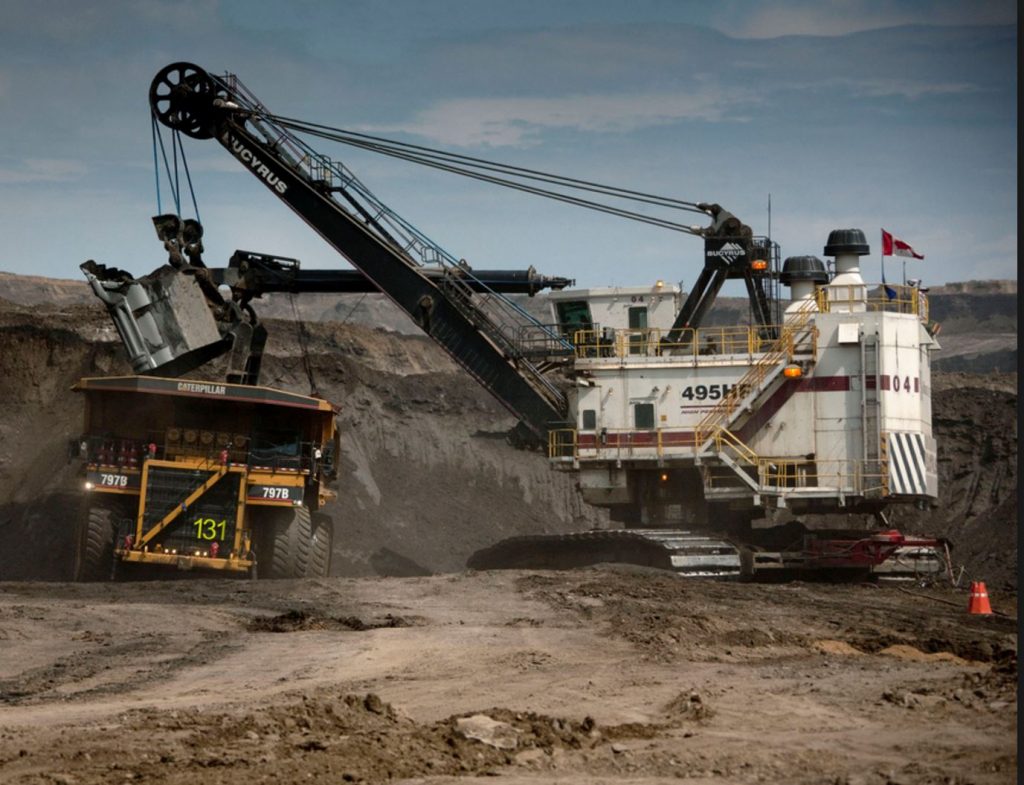 Mining and energy have much in common.

It's interesting to watch two sectors that should be joined at the hip in defense of their joint futures and wonder why they're not; at least not in any publicly or politically discernible way. The beauty of my day job is this: I am privileged to be involved with two teams that provide essential information insights to Canada's two most important resource sectors: energy and mining. The men and women associated with venerable business brands such as Oilweek, The Daily Oil Bulletin, The Northern Miner and Canadian Mining Journal provide context, analysis and intelligence insights to the diverse stakeholders that comprise the "energy" and "mining" sectors. [caption id="attachment_1003716768" align="alignright" width="300"] Mining and energy have much in common.[/caption] Collectively, the brands represent more than three centuries of sectoral service and have been binding tools through the diverse and complex (and often brutal) cycles through which these industries pass. The teams also provide research and analysis services, including insights into external forces that impact the sectors; thus the brands also afford a perspective on the things which have put energy and mining under fire. Both sectors are under tremendous social and political assault, the roots of which have common origins in the increasingly binary ways many Canadians are thinking about the economy and the environment. Indeed, much of it has to do with a Canadian society more than ever disconnected from the realities of how Canada's resource riches contribute to our standard of living. Forget distinctions between hard rocks and soft rocks: let's contemplate how two sectors working more collaboratively can tell Canadians more compelling and cogent stories. In the process, we help folks understand how far advanced these sectors are in terms of their environmental and social records; the things for which, paradoxically, they are most pilloried. Take aboriginal action for example. A straw poll of ordinary Canadians would almost certainly produce the following predictable result: resource industries need to do way better by way of aboriginal communities. That's because everyone reads the same headlines. Who gets the coverage? Communities negotiating through the mainstream media, of course. Those same communities have also effectively left footed politicians from all levels of government. But both oil and gas and mining companies can point to pretty decent records of working with aboriginal communities and companies. But aside from occasional glossy advertising campaigns pointing this out (which are often too rose-colored to be credible) few people outside the sectors themselves realize this. Instead, contrary mythologies are propagated and the norm becomes sectors too distant and uncaring to be bothered by the perceived sovereign, economic and environmental travails of aboriginal communities. But consider the following quote from Fort McMurray #468 First Nation (FMFN) over the recent controversy sparked by Jane Fonda's visit to Canada's oil sands (although visit stretches the word's semantic elasticity.) FMFN was trying to distance itself from the presence of a former councillor who appeared in photo with Fonda. After pointing out it had no part in the planning of the actor's visit, FMFN had this to say: "FMFN #468 does support responsible development of the oil sands, and is confident that our industry partners have the same vision. We have strong partnerships with many companies, and we are grateful for these partners for the significant role they have played in our efforts since 2011 to establish FMFN as a strong, economically self-sufficient First Nation." There are myriad sentiments like this from aboriginal communities across Canada. But they're not headline fodder, nor are they simple for stretched journalists to contextualize. Most mainstream media outlets are so busy these days chasing their own social media tails that consequential journalism has fallen by the wayside. And, for ordinary citizens in any case, labels like "inconvenient truths" are more emotively satisfying than things like "convenient realities". In the context of aboriginal communities described above, the oil sands sector is a good example, because such communities benefit from both mining and oil and gas activities and provide a suitable backdrop against which to consider better and more balanced storytelling that demonstrates what is real and what is possible. But here's a reality: both sectors are in states of profound flux and there's growing realization that one transformative force is the new energy era into which we have embarked. Given what we know will be required to support next generation renewable energy infrastructure, much of it to be sourced from various mined resources (think lithium and other rare earth elements), it seems at least some stars are aligning for the sectors to begin chatting more strategically. Many oil and gas companies are already making their own bold moves into alternative energy systems investments. Perhaps the dawning of a new energy era will provide sufficient catalysts for the sectors to contemplate how they're stronger together.