Glencore (LON: GLEN) is facing fresh pressure by investors with $2.2 trillion in assets to disclose details of its coal production plans and […]
By Cecilia Jamasmie January 5, 2023 At 6:53 am 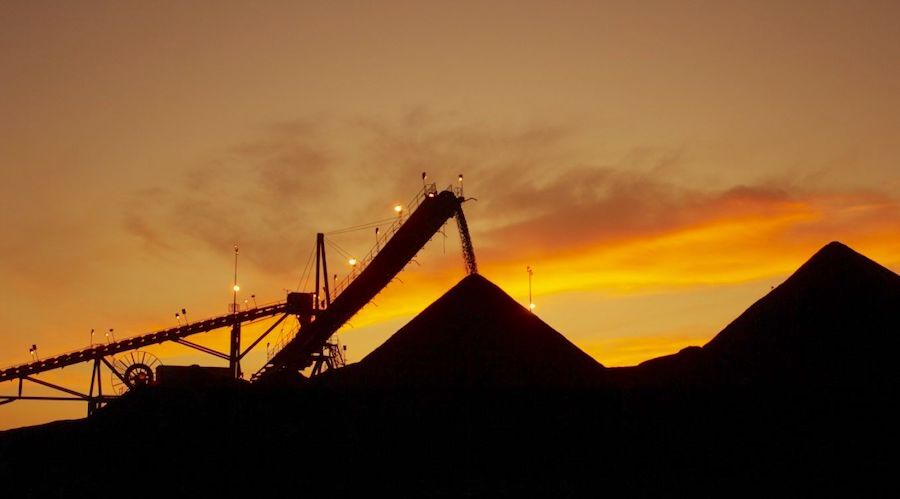 Glencore (LON: GLEN) is facing fresh pressure by investors with $2.2 trillion in assets to disclose details of its coal production plans and how they align with its efforts to cut carbon emissions and keep global warming to 1.5 degrees.

Shareholders including Europe's Legal and General Investment Management (LGIM) and HSBC Asset Management have filed a resolution demanding details on the matter, which will go to vote at Glencore’s annual meeting in May.

This is the first time investors have filed a climate resolution specifically focusing on the company’s thermal coal production, and it constitutes a significant escalation of pressure on Glencore, already on notice after nearly one quarter of shareholders rejected its climate plan in April 2022.

“As long-term investors, the ability to assess and evaluate companies’ exposure to financially material risks stemming from the energy transition is vital,” Dror Elkayam, Global ESG Analyst at LGIM said in a statement.

“Having both invested in and engaged with Glencore over many years, a higher degree of transparency is necessary in order to clarify how the company’s exposure to thermal coal is aligned with the 1.5C pathway and corresponds to its net zero commitment,” Elkayam noted.

For years the Swiss miner and commodities trader has tried balancing two competing goals: maximizing returns from its coal business and keeping investor support for mining the world’s most polluting fuel.

Until recently, its shareholders seemed content with a promise to stop producing coal and run the mines to closure by 2050.

The company began facing increased scrutiny in 2021, with activist investor Bluebell Capital Partners, which manages about $250 million, calling the miner to overhaul its climate policy more than once.

Glencore is one of the world's largest thermal coal exporters. The fossil fuel, used in power generation, has reached record prices in the past year, helping the company add about $10 billion to its earnings during the first half of 2022 alone.

The business is expected to generate about $16.7 billion in earnings before interest, tax, depreciation and amortization in 2023, more than half the company’s total.

The mining giant has set production targets at 110 million tonnes of coal a year during the 2023-2025 period, similar to its level last year.

Glencore has repeatedly said it would cap coal production at 150 million tonnes a year but has not disclosed specific annual targets beyond 2025.

The metallurgical and thermal coal mine in central Queensland had been planned to begin in 2024 and would have become one of the country’s largest.