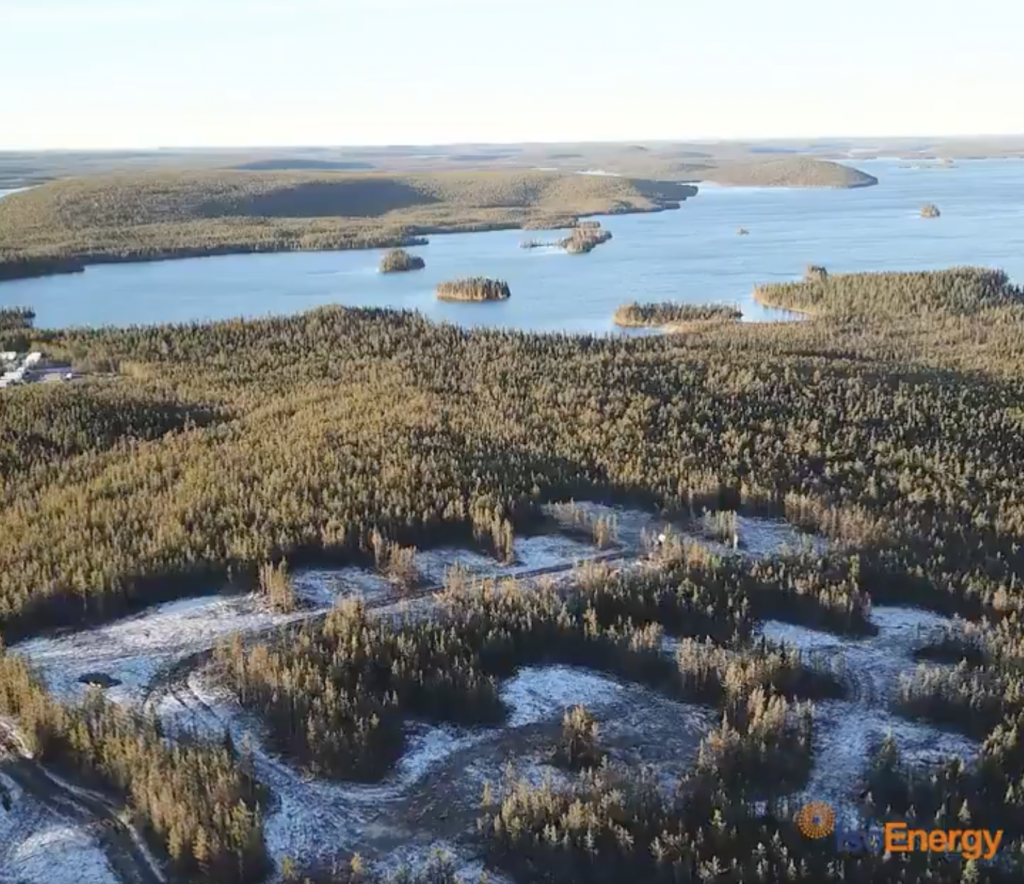 IsoEnergy (TSXV: ISO) (OTC: ISENF) has reached agreements for a $15.3 million funding package to support the next phase of exploration and development at the company’s uranium properties in the Athabasca Basin of Saskatchewan.

“NexGen has supported multiple aspects of IsoEnergy’s growth and development since our 2016 inception, and Warren Gilman and the Queen’s Road team have been strong partners and highly supportive of IsoEnergy’s activities in the Athabasca Basin as we have advanced our exploration properties and progressed the world-class Hurricane deposit," Tim Gabruch, president and CEO of IsoEnergy, commented.

Gabruch added that following the completion of the offerings, IsoEnergy will have over $17 million in the treasury and will be fully funded through its next phase of exploration and development. It currently holds uranium exploration assets covering more than 241,000 hectares in the eastern Athabasca Basin region, with Larocque East, Geiger, Thorburn Lake and Radio being the highest priorities.

In 2018, the company discovered the high-grade Hurricane deposit at the 100% owned Larocque East property. An initial resource estimate for the discovery zone was released earlier this year, showing 48.61 million lb. uranium oxide (U3O8) in the indicated category based on 63,800 tonnes grading 34.5% U3O8, plus 2.66 million lb. U3O8 in the inferred category based on 54,300 tonnes grading 2.2% U3O8.

Larocque East is immediately adjacent to the north end of IsoEnergy’s Geiger property and is 35 km northwest of Orano Canada’s McClean Lake uranium mine and mill.